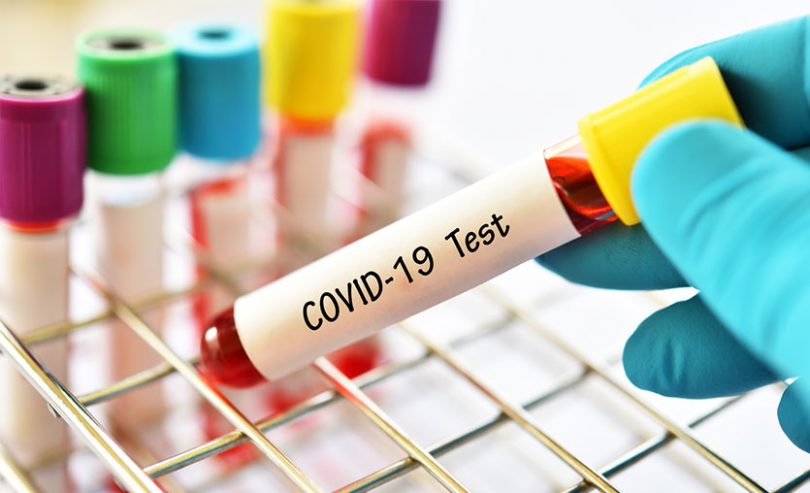 On March 27, the U.S. Food and Drug Administration granted emergency use to Abbott Laboratories for its rapid COVID-19 test designed for doctor’s offices, urgent care centers and smaller hospitals without complex testing labs. According to the Illinois-based company, the test can give positive results in as little as five minutes, and negative results in about 13 minutes.

The test runs on Abbott’s ID NOW device, which is about the size of the toaster, and is currently used by many sites to quickly test for flu, strep and respiratory syncytial virus (RSV) while patients wait. For COVID-19, health providers would have to order an additional $40 cartridge, about the size of a replacement ink cartridge for printers, specifically developed to pick up genetic signatures of the SARS-CoV-2 virus. Most insurers have pledged to cover the cost of the test, which is about the same price as the ID NOW test for flu, without additional costs to patients who qualify.

The Abbott test—like the gold standard COVID-19 test developed by the U.S. government— uses chemicals to shatter the virus’ outer shell so it spills out its genetic material, in the form of RNA. Chemical reactions then amplify that genetic material so special molecular probes in the test solution can pick up even small amounts of virus. That’s where the rapid test differs from the others in use right now; with the traditional technology, that amplification process requires repeatedly cycling the temperature of the chemical reactions from low to medium to high and back down again. The ID NOW device can perform the genetic expansion at a constant temperature, which means it can spit out results more quickly.

So why aren’t all COVID-19 tests run using the faster technology? One reason has to do with volume; traditional genetic tests can process hundreds or even thousands of tests a day; the ID NOW system can only run about four samples an hour. And while traditional tests may take longer to produce results, researchers don’t need to spend as much time developing the test itself so it can start testing people sooner. The rapid test “takes quite a bit of optimization and refining,” says John Frels, vice president of research and development at Abbott Diagnostics. That means it requires more up front development time and takes longer to get up and running.

For doctor’s offices, urgent care centers and smaller hospitals without complex lab facilities on site, the automated test could be a game changer. Doctors could run the test while patients wait, and provide results in an few minutes, rather than a few days. (Having the results could help them better advise people about how stringently they need to self-isolate and change their behavior to protect their families and friends.) Frels says that if a patient has high levels of virus in their sample—taken from the back of the throat and nose—the test’s detector can hit the threshold for a positive diagnosis in as few five minutes. (The full test runs for 15 minutes, so for people with lesser amounts of virus, the molecular reactions continue trying to find as much virus as possible in the sample.)

The portable device also may signal a sea change in the way health care will be delivered in coming years; while the rapid testing platform was initially used for a few respiratory diseases, applying it in an emergency pandemic setting could scale up testing rapidly and suppress a rising tide of transmission. Frels says that Abbott is ramping up production of COVID-19 test cartridges and plans to distribute enough to enable 50,000 tests per day by next week.