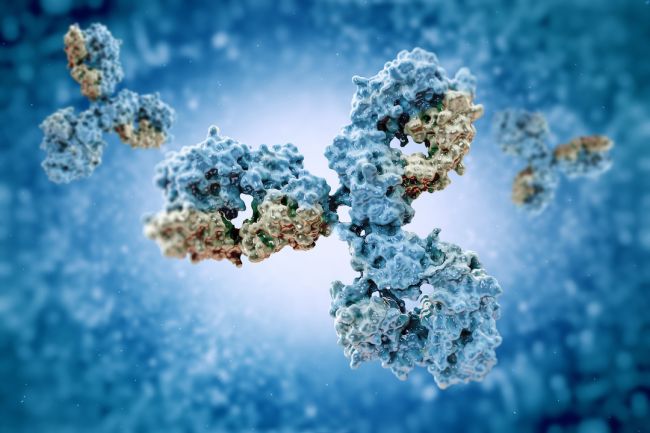 Antibody tests can help identify people who have already had COVID-19. 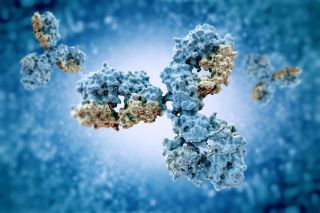 The Food and Drug Administration (FDA) has approved the first test in the U.S. designed to detect coronavirus antibodies, according to a letter of authorization. Widespread antibody testing can be useful in determining how many people in a population were infected with the virus and might now be immune.

Up until now, all of the coronavirus tests conducted in the U.S. were designed to find fragments of the virus itself. This type of test, which uses a method called PCR to find viral RNA in nasal samples, is useful for detecting people who are currently infected with the coronavirus.

But diagnostic tests won’t be useful in identifying people who have already recovered from COVID-19, as they will no longer have detectable levels of viral RNA in their body. These recovered patients will, however, have antibodies that fight off the virus circulating in their blood.

The FDA approved this test, produced by the biotech company Cellex, under “emergency use authorization,” which allows for the tests to be used prior to gaining full approval, provided there aren’t any already-approved alternatives, according to the FDA.

Cellex’s antibody test requires a blood sample that can be analyzed only in authorized labs. The test takes about 15 to 20 minutes to give results, according to the letter. The test looks for two types of antibodies: immunoglobulin M and immunoglobulin G. Immunoglobulin M is the first antibody that the body makes in response to a foreign substance and can appear a couple of days after infection.

Other companies in the U.S. were already making and distributing antibody tests without this authorization, but couldn’t use those results to diagnose a past case of COVID-19, according to The Verge. For example, a United Biomedical antibody test was already being given to residents of Telluride, a small Colorado ski town, for free, according to a Live Science report.

Other countries, such as China, have already been conducting antibody testing for some time now, according to another Live Science report. Both blood tests and tests that look for viral RNA, when taken too early, might miss cases, according to the report.

Though such antibody tests could be useful in determining whether a person has had COVID-19 and could now be immune to the coronavirus, it’s still not clear if people gain complete immunity and if they do, how long they remain immune, according to another Live Science report.