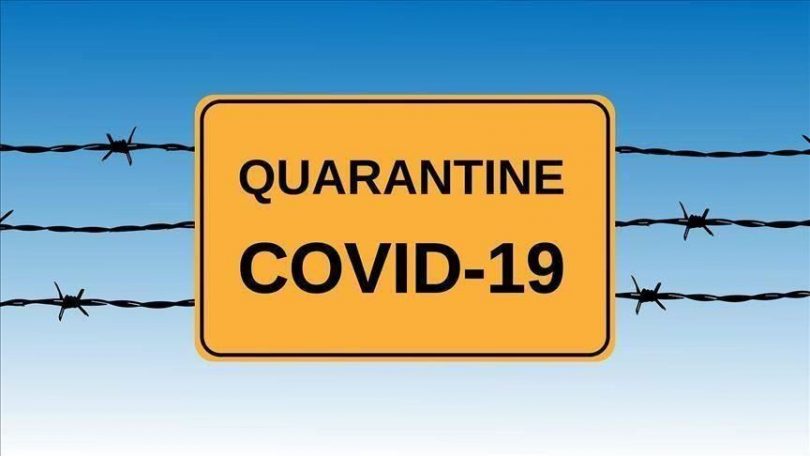 Experts believe pandemic has shown that economic power, knowledge, and technology are tools of survival.

Ruling out a global shutdown, Turkish sociological experts believe that the coronavirus pandemic will retreat after reaching its saturation point.

Admitting that the virus could have devastating effects on national economies, Gurcan Sevket Avcioglu, a sociologist at Selcuk University in Konya, central Turkey, said the world was so intertwined economically, politically and culturally that there is no possibility of a complete global shutdown.

“To compensate for this loss, it is expected that the industries and technologies of countries will start to produce and return to the global market. Otherwise, almost no country can regain its economic power,” Avcioglu said.

He added, however, that the pandemic has proven that economic power, knowledge, and technology are tools of survival, no matter how much countries or societies are integrated.

As part of measures to stem the spread of the virus, the countries have taken strict measures including closing borders, suspending national and international flights and all kinds of other transportation. Even curfews have enforced in many countries including Azerbaijan, India, Kenya, and Hungary.

Resat Acikgoz, also a sociologist at the university, said he also believes the shutdown is a temporary phenomenon.
“Outbreaks are mostly temporary,” he argued. “Once they reach the saturation point, they retreat. Therefore, there may be global introversion, but temporarily.”

“Today we live in the era of globalization, so outbreaks can also gain a global dimension very quickly. Furthermore, the measures taken so far by countries already show that the global epidemic also has global consequences,” he added.

Acikgoz stressed that each country will prioritize its citizens and interests amid the coronavirus outbreak, adding that most of the measures taken will be based on their national interests.

“However, the effect of the virus can have devastating effects on national economies. Health systems may be inadequate, exports and imports may come to a halt, health spending and poverty benefits can put the budget in trouble. Ultimately, the globalized world has to produce solutions to global problems,” he said.

He said that the future of the global world will depend on new policies taken after the pandemic is under control.

“The problem is global, but the solution is national,” Avcioglu quoted Turkey’s Health Minister Fahrettin Koca, adding: “If a global problem needs to be solved using national means, the nation must be strong. Foreign dependency is the biggest problem.”

He said that a complete global shutdown would not only be harmful to the economy but would affect civilization.

After first appearing in Wuhan, China last December, the novel coronavirus, officially known as COVID-19, has spread to at least 180 countries and territories, according to data compiled by U.S.-based Johns Hopkins University.