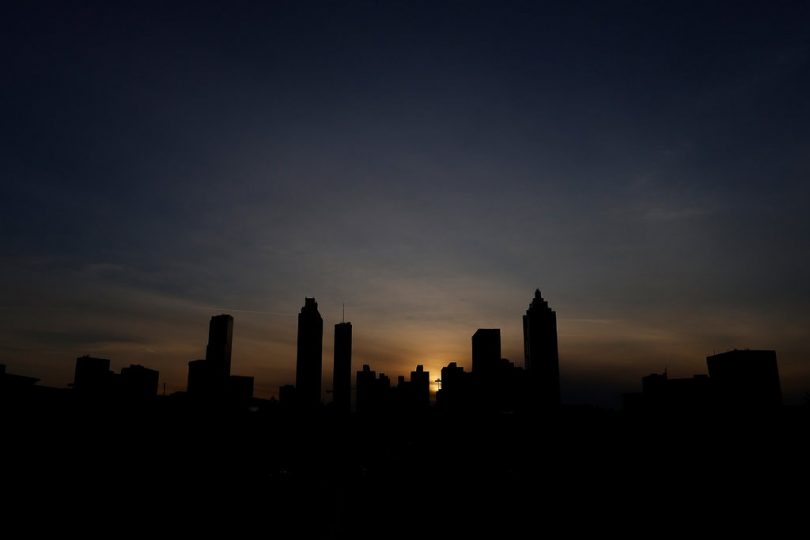 Coronavirus patients in areas that had high levels of air pollution before the pandemic are more likely to die from the infection than patients in cleaner parts of the country, according to a new nationwide study that offers the first clear link between long-term exposure to pollution and Covid-19 death rates.

In an analysis of 3,080 counties in the United States, researchers at the Harvard University T.H. Chan School of Public Health found that higher levels of the tiny, dangerous particles in air known as PM 2.5 were associated with higher death rates from the disease.

For weeks, public health officials have surmised a link between dirty air and death or serious illness from Covid-19, which is caused by the coronavirus. The Harvard analysis is the first nationwide study to show a statistical link, revealing a “large overlap” between Covid-19 deaths and other diseases associated with long-term exposure to fine particulate matter.

“The results of this paper suggest that long-term exposure to air pollution increases vulnerability to experiencing the most severe Covid-19 outcomes,” the authors wrote.

The paper found that if Manhattan had lowered its average particulate matter level by just a single unit, or one microgram per cubic meter, over the past 20 years, the borough would most likely have seen 248 fewer Covid-19 deaths by this point in the outbreak.

Over all, the research could have significant implications for how public health officials choose to allocate resources like ventilators and respirators as the coronavirus spreads. The paper has been submitted for peer review and publication in the New England Journal of Medicine.

It found that just a slight increase in long-term pollution exposure could have serious coronavirus-related consequences, even accounting for other factors like smoking rates and population density.

For example, it found that a person living for decades in a county with high levels of fine particulate matter is 15 percent more likely to die from the coronavirus than someone in a region with one unit less of the fine particulate pollution.

“This study provides evidence that counties that have more polluted air will experience higher risks of death for Covid-19,” said Francesca Dominici, a professor of biostatistics at Harvard who led the study.

The study is part of a small but growing body of research, mostly still out of Europe, that offers a view into how a lifetime of breathing dirtier air can make people more susceptible to the coronavirus, which has already killed more than 10,000 people in the United States and 74,000 worldwide.

In the short term, Dr. Dominici and other public health experts said the study’s finding meant that places like the Central Valley of California, or Cuyahoga County, Ohio, may need to prepare for more severe cases of Covid-19.

The analysis did not look at individual patient data and did not answer why some parts of the country have been hit harder than others. It also remains unclear whether particulate matter pollution plays any role in the spread of the coronavirus or whether long-term exposure directly leads to a greater risk of falling ill.

Dr. John R. Balmes, a spokesman for the American Lung Association and a professor of medicine at University of California, San Francisco, said the findings were particularly important for hospitals in poor neighborhoods and communities of color, which tend to be exposed to higher levels of air pollution than affluent, white communities.

“We need to make sure that hospitals taking care of folks who are more vulnerable and with even greater air pollution exposure have the resources they need,” Dr. Balmes said. 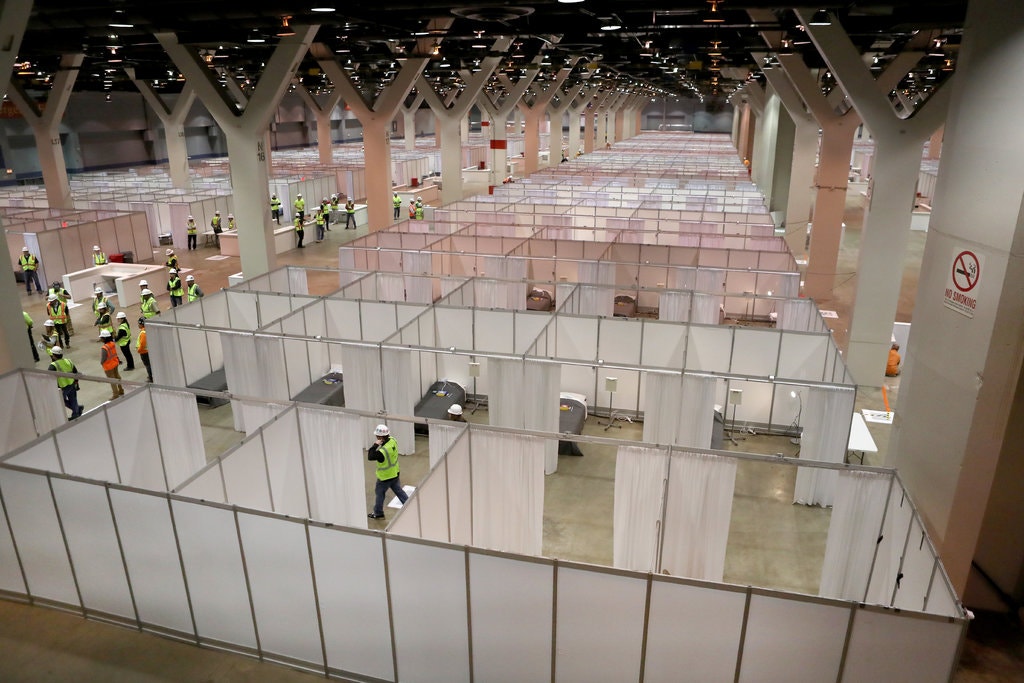 As more is learned about the recurrence of Covid-19, the study also could have far-reaching implications for clean-air regulations, which the Trump administration has worked to roll back over the past three years on the grounds that they have been onerous to industry.

“The study results underscore the importance of continuing to enforce existing air pollution regulations to protect human health both during and after the Covid-19 crisis,” the study said.

Last week, the Trump administration announced a plan to weaken Obama-era regulations on automobile tailpipe emissions, asserting the rollback would save lives because Americans would buy newer, safer vehicles. But the administration’s own analysis also found that there would be even more premature deaths from increased air pollution.

In weakening a regulation last year on carbon pollution from coal-fired power plants, the Environmental Protection Agency similarly acknowledged that the measure was likely to result in about 1,400 additional premature deaths a year because of more pollution.

Asked whether the E.P.A. was also studying the link between air pollution and the virus or considering policies to address the link, Andrea Woods, a spokeswoman for the agency, referred the question to the Centers for Disease Control and Prevention, and asserted that the Trump administration rollbacks would lead to some air quality improvements.

Beth Gardiner, a journalist and the author of “Choked: Life and Breath in the Age of Air Pollution,” said she was particularly worried about what the coronavirus outbreak would mean for countries with far worse pollution, such as India.

“Most countries don’t take it seriously enough and aren’t doing enough given the scale of the harm that air pollution is doing to all of our health,” she said.

Most fine particulate matter comes from fuel combustion, like automobiles, refineries and power plants, as well as some indoor sources like tobacco smoke. Breathing in such microscopic pollutants, experts said, inflames and damages the lining of the lungs over time, weakening the body’s ability to fend off respiratory infections.

Multiple studies have found that exposure to fine particulate matter puts people at heightened risk for lung cancer, heart attacks, strokes and even premature death. In 2003, Dr. Zuo-Feng Zhang, the associate dean for research at the University of California, Los Angeles, Fielding School of Public Health, found that SARS patients in the most polluted parts of China were twice as likely to die from the disease as those in places with low air pollution.

In an interview, Dr. Zhang called the Harvard study “very much consistent” with his findings.

To conduct the Harvard study, researchers collected particulate matter data for the past 17 years from more than 3,000 counties and Covid-19 death counts for each county through April 4 from the Center for Systems Science and Engineering Coronavirus Resource Center at the Johns Hopkins University. The resulting model, which examines aggregated rather than individual data, suggested what Dr. Dominici called a statistically significant link between pollution and coronavirus deaths.

The researchers also conducted six secondary analyses to adjust for factors they felt might compromise the results. For example, because New York state has experienced the most severe coronavirus outbreak in the country and death rates there are five times higher than anywhere else, the researchers repeated the analysis excluding all of the counties in the state. They also ran the model excluding counties with fewer than 10 confirmed Covid-19 cases. And they adjusted for various other factors that are known to affect health outcomes, like smoking rates, population density and poverty levels.

Dr. Balmes noted that without studying individual characteristics of patients, the study could only suggest a causal connection between air pollution and Covid-19 deaths and would need to be confirmed by more research — a point with which Dr. Dominici agreed. But, Dr. Balmes said, “It’s still a valuable finding.”