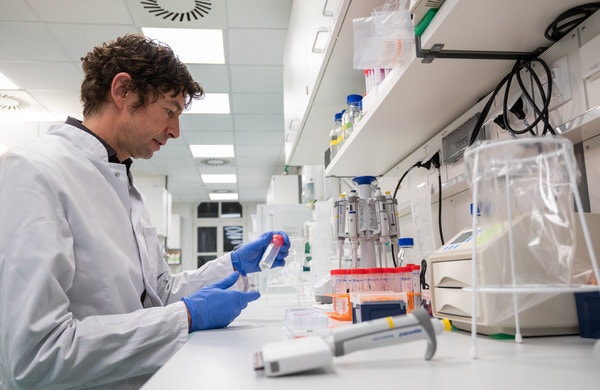 Scientists in Europe are becoming household names, fulfilling societies’ emotional and practical need for the truth.

If it weren’t the age of social distancing, people would stop them on the street to take selfies. Instead, they get adoring messages on social media. Others appear on television daily.

The new celebrities emerging across Europe as the coronavirus burns a deadly path through the continent are not actors or singers or politicians. Instead, they are epidemiologists and virologists who have become household names after spending most of their lives in virtual anonymity.

While nurses and doctors treat patients on the front lines, epidemiologists and virologists who have spent careers in lecture halls and laboratories have become the most trusted sources of information in an era of deep uncertainty, diverging policy and raging disinformation.

After a long period of popular backlash against experts and expertise, which underpinned a sweep of political change and set off culture wars in much of the developed world, societies besieged by coronavirus isolation and desperate for facts are turning to these experts for answers, making them national heroes.

“During a crisis, heroes come to the forefront because many of our basic human needs are threatened, including our need for certainty, meaning and purpose, self-esteem, and sense of belonging with others,” said Elaine Kinsella, a psychology professor at the University of Limerick in Ireland who has researched the role of heroes in society.

“Heroes help to fulfill, at least in part, some of these basic human needs,” she added.

The scientist-heroes emerging from the coronavirus crisis rarely have the obvious charisma of political leaders, but they show deep expertise and, sometimes, compassion.

In Italy, a nation ravaged by the virus more than any other in the world so far, Dr. Massimo Galli, the director the infectious diseases department at Luigi Sacco University Hospital in Milan, swapped his lab coat for a suit and accepted he “would be overexposed in the media” in order to set things straight, he told one talk show. 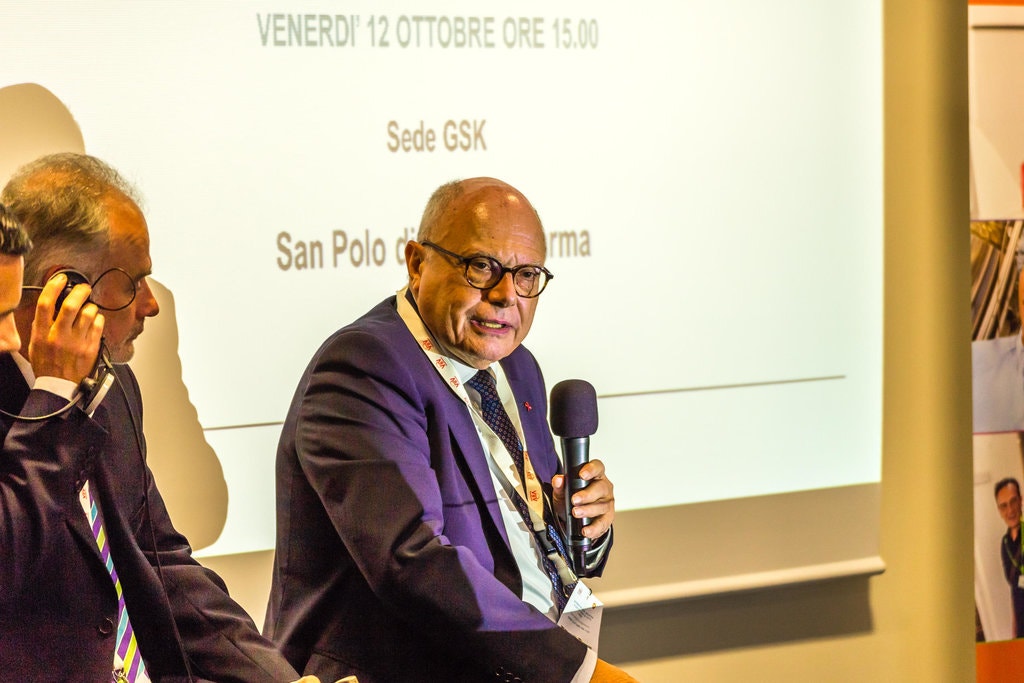 He called social distancing “the mother of all battles.”

He fretted about the risks that lurk in Italy’s multigenerational families, a tough message even as he believes home contagions became the No. 1 cause for the spread of the virus in the country.

Between broadcasts, he crept back into his laboratory to help his colleagues with research.

In Greece, which has so far been spared a major outbreak, everyone tunes in when Prof. Sotirios Tsiodras, a slender-framed, gray-haired man, addresses the nation every day at 6 p.m.

His delivery is flat, and he relies heavily on his notes as he updates the country on the latest figures of those confirmed sick, hospitalized or deceased. Occasionally, he offers practical advice, like a solution of four teaspoons of bleach per liter of water can be sprayed on surfaces for disinfection. And he rushes to dispel misinformation: Officials don’t know the impact of ibuprofen on those sick from the virus.

The head of the Greek government’s medical response to the coronavirus and a churchgoing father of seven with a long career studying infectious diseases at Harvard, M.I.T. and elsewhere, Professor Tsiodras is not one for embellishment.

By being frank, he has rallied the country behind some of the most proactively restrictive measures in Europe, which seem to be working as Greece counts just 68 deaths since the start of the outbreak. By contrast, Belgium, which has a similar population, just over 10 million, has recorded 1,283 deaths. 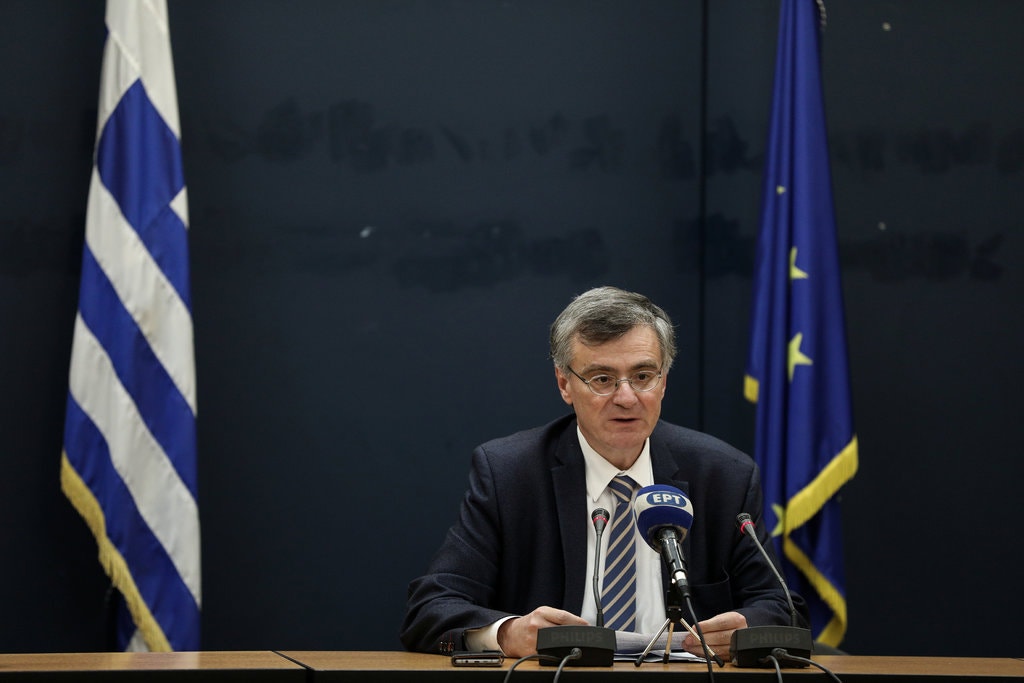 Professor Tsiodras combines key features that make him appealing to the anxious public, says Theo Anagnostopoulos, the founder of SciCo, a science communications consultancy: He comes across as an ordinary person but with proven expertise, and is empathetic.

“He’s one of us,” Mr. Anagnostopoulos said. “He’s humble, modest and caring, but he’s also undeniably a top expert.”

Dr. Christian Drosten has emerged as the voice of scientific reason in Germany, where the impact of the virus has been deeply felt despite a relatively low death rate. Long respected for the depth of his knowledge and willingness to share it with peers, he never sought the limelight. Colleagues have described him as an unlikely hero.

For weeks, however, Dr. Drosten, chief virologist at the Charité university research hospital in Berlin, has become one of the most sought-after guests on television talk shows and the star of a daily podcast that started in February. In it, he delivers fact-based assessments of the risks Germany faces based on the science behind SARS viruses, which he has studied for years.

Chancellor Angela Merkel and her health minister, Jens Spahn, have also asked Dr. Drosten to consult on the political response to the crisis, although, as he was quick to point out to the German weekly Die Zeit, “I’m not a politician, I’m a scientist.”

“I’m happy to explain what I know,” he said. “Scientific findings must be communicated to everyone transparently, so that we all can get an idea of the situation. But I’m also honest about what I don’t know.”

In some countries, certain scientists have been both lionized and vilified. In the United States, Dr. Anthony S. Fauci, a respected immunologist who is the head of the National Institute of Allergy and Infectious Diseases, has been catapulted to celebrity status. 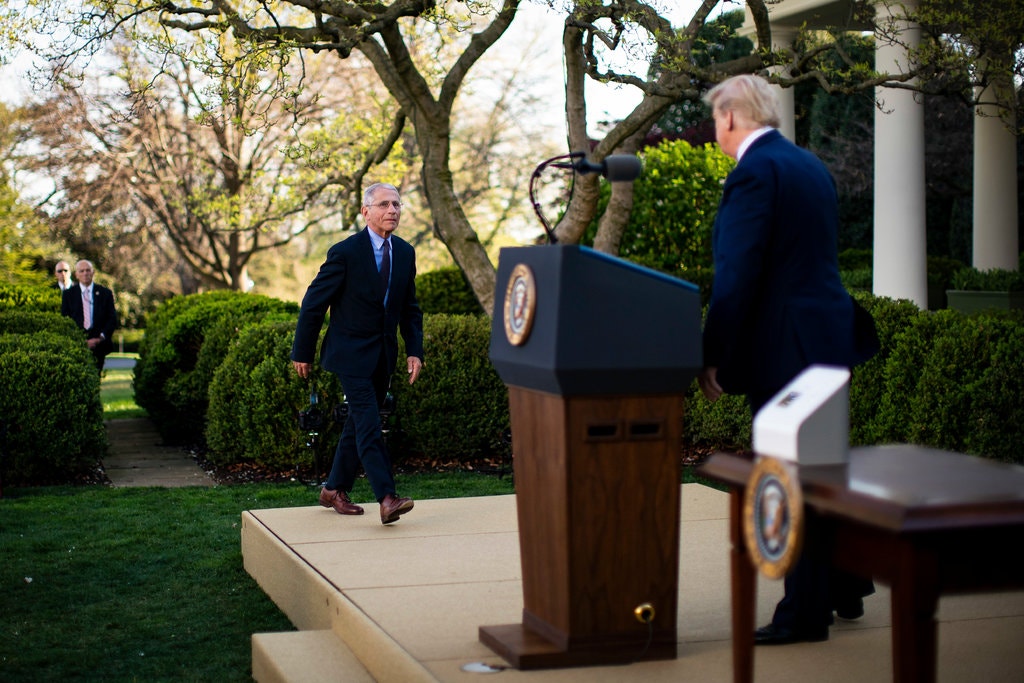 But Dr. Fauci, the Trump administration’s fiercest advocate of social distancing rules, has also drawn the vitriol of members of the far right, who falsely accuse him of trying to undermine President Trump. The Department of Health and Human Services granted a request by the Justice Department for extra agents to guard him after he received threats.

As with all heroes drawn from the ranks of society during a crisis, some scientists are also painfully vulnerable, becoming sick themselves while carrying out their duties.

In Spain, the worst-hit country in Europe after Italy, Dr. Fernando Simón has cut an endearing scientific hero figure. The director of Spain’s health emergency center, he has delivered updates and insights into the crisis in a rasping voice, acting as a counselor for anxious citizens, who have peppered him with questions online, including whether people should take off their shoes before entering their homes (they need not, he advised).

Dr. Simón tested positive for the virus in late March, prompting a nationwide outpouring of sympathy and well wishes.

In Britain, Neil Ferguson, a top mathematician and epidemiologist who became known to the broader public seemingly overnight for modeling the spread of the outbreak, contracted the virus in March.

His work spurred the British government to ramp up restrictive measures to contain the illness, having initially taken a more relaxed approach that promoted the idea of helping people develop immunity by exposing a large proportion of the population to the virus.

Unaccustomed to the outsize attention to their every word and action, some of the new national darlings have found themselves on the receiving end of brutal criticism.

Professor Tsiodras was criticized by some in Greece after footage emerged showing him standing at the pulpit of a seemingly empty church, even though the Greek government had demanded that services be suspended because the Greek Orthodox Church would not voluntarily comply with its isolation and social distancing measures.

Dr. Drosten, in Germany, was criticized when he originally challenged the wisdom of closing schools and day care centers — views he changed after a deluge of messages, including from colleagues who shared new data with him.

Slip-ups notwithstanding, Professor Kinsella says, these heroes provide “clarity during confusing times” — and that includes the moral kind.

Last month, just as Mr. Trump and other leaders openly debated the wisdom of lockdowns because of their devastating economic costs, Professor Tsiodras tackled the question directly.

After giving the day’s update, he veered off script, looking nervously down at his clasped hands.

“An acquaintance wrote to me that we’re making too much of a fuss over a bunch of citizens who are elderly and incapacitated by chronic illness,” he said. “The miracle of medical science in 2020 is the extension of a high-quality life for these people who are our mothers and our fathers, and grandmothers and grandfathers.”

His voice then broke as he choked up.

“We cannot exist, or have an identity, without them,” he said.