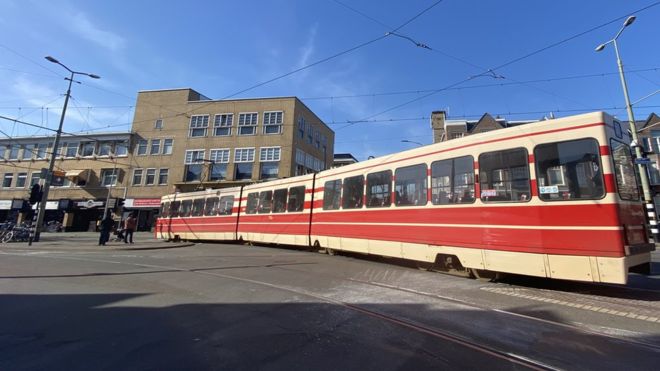 The Netherlands has tried to adopt an “intelligent lockdown”, but the infection is spreading rapidly and it has one of the world’s highest mortality rates from the pandemic.

The Dutch have also been accused of failing to show solidarity with countries in southern Europe hit hardest by coronavirus.

So what are the Dutch trying to achieve and how has stricken Italy reacted?

What is an ‘intelligent lockdown’?

The Dutch are among the few who began by openly embracing the contentious idea of group or herd immunity. It’s an approach characterised by one Dutch global health expert as cold and calculated.

Having shunned the stricter measures of neighbouring states the government has pursued an “intelligent” or “targeted” lockdown. It wants to cushion the social, economic and psychological costs of social isolation and make the eventual return to normality more manageable.

My local florist, ironmonger, delicatessen, bakery and toy store are still serving customers. Posters on the door and sticky tape on the floor encourage people to give each other space. Staff at the tills wear surgical gloves.

Only those businesses that require touching, like hairdressers, beauticians and red light brothels, have been forced to cease trading.

Schools, nurseries and universities are closed until at least 28 April. 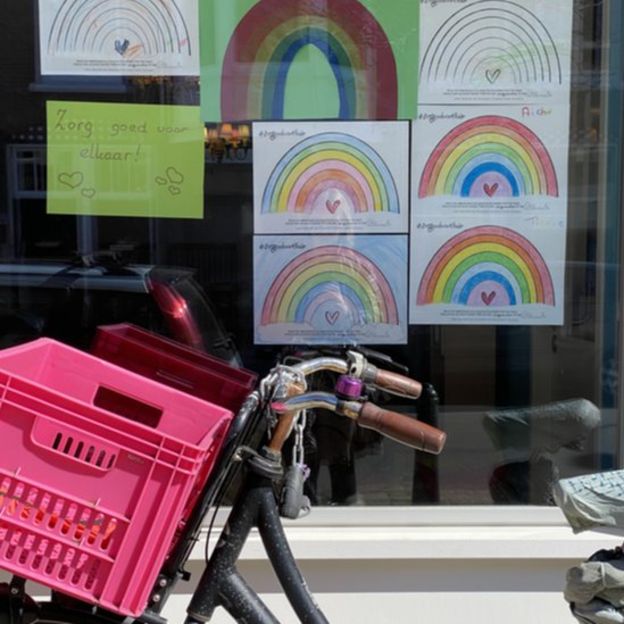 Bars, restaurants and cannabis cafes are shut, although they seem to be doing a roaring trade in takeaways.

“We think we’re cool-headed,” explained Dr Louise van Schaik of the Clingendael Institute of International Relations. “We don’t want to overreact, to lock up everybody in their houses. And it’s easier to keep the generations apart here, because grandpa and grandma don’t live at home with their children.”

People have been advised to stay at home, but you can go out if you are unable to work from home, or have to grab groceries or fresh air, as long as you maintain 1.5m (5ft) social distance.

It helps that the Dutch appear to be broadly compliant. One survey suggested 99% of people kept their distance and 93% stayed at home as much as possible.

Prime Minister Mark Rutte described the Netherlands as a “grown-up country”. “What I hear around me, is that people are glad that they are treated as adults, not as children,” he said on Friday.

Sometimes this lockdown feels invisible. Cities may be quieter, but children still clamber on climbing frames and teenagers cycle side-by-side.

How Dutch went beyond UK on herd immunity

When the UK’s chief scientific adviser revealed a plan to develop a broad immunity across the population, within days researchers revealed it could claim a quarter of a million lives, and the UK changed course.

Allowing a deadly virus to spread through society to create a level of immunity implicitly means accepting people will die.

It was initially embraced by the Dutch government too, but then rapidly repackaged as a useful by-product rather than the main goal.

In a televised speech to the nation on 16 March, Mr Rutte outlined his approach.

“We can delay the spread of the virus and at the same time build up population immunity in a controlled manner,” he said. 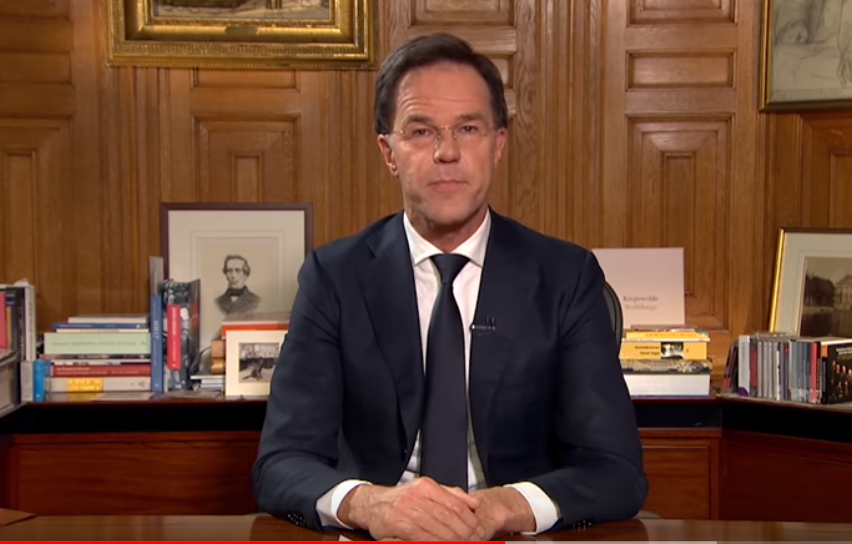 “We have to realise that it can take months or even longer to build up group immunity and during that time we need to shield people at greater risk as much as possible.”

Prof Claes de Vreese of the University of Amsterdam believes the UK government did not have measures in place for such a policy. “It left people dangling and feeling like they were part of a bizarre social experiment,” he says.

“It’s kind of like creating your own internal vaccine, by being exposed to it and then letting your body generate those antibodies naturally, to turn into a vaccination which doesn’t yet exist,” Prof Aura Timen from the RIVM told the BBC.

She stressed they were still doing all they could to slow the pace of transmission of Covid-19 to “flatten that curve”.