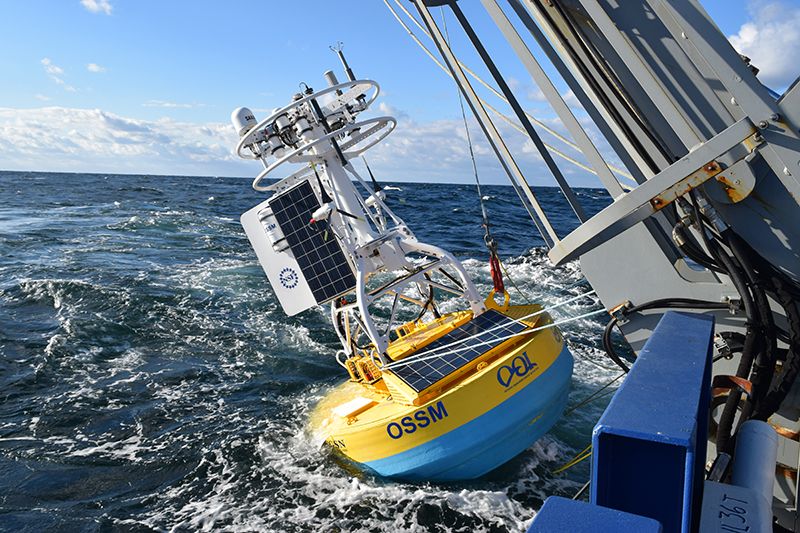 As climate- and ecological-monitoring projects go dark, data that stretch back for decades will soon contain coronavirus-associated gaps.

Twice per year, Ed Dever’s group at Oregon State University in Corvallis heads out to sea off the Oregon and Washington coasts to refurbish and clean more than 100 delicate sensors that make up one segment of a US$44-million-per-year scientific network called the Ocean Observatories Initiative. “If this had been a normal year, I would have been at sea right now,” he says.

Instead, Dever is one of many scientists sidelined by the coronavirus pandemic, watching from afar as precious field data disappear and instruments degrade. The scientific pause could imperil weather forecasts in the near term, and threaten long-standing climate studies. In some cases, researchers are expecting gaps in data that have been collected regularly for decades. “The break in the scientific record is probably unprecedented,” says Frank Davis, an ecologist at the University of California, Santa Barbara.

Davis is the executive director of the Long Term Ecological Research (LTER) programme, a network of 30 ecological sites stretching from the far north of Alaska all the way down to Antarctica. Consisting of both urban and rural locations, the LTER network allows scientists to study ecological processes over decades — from the impact of dwindling snowfalls on the mountains of Colorado to the effects of pollution in a Baltimore stream. At some sites, this might be the first interruption in more than 40 years, he says. “That’s painful for the scientists involved.”

Other monitoring programmes are facing similar gaps. Scientists often ride along on the commercial container ships that criss-cross the world’s oceans, collecting data and deploying a variety of instruments that measure weather, as well as currents and other properties of the ocean. Most of those ships are still running, but travel restrictions mean that scientists are no longer allowed on board, says Justine Parks, a marine technician who manages one such programme at the Scripps Institution of Oceanography in La Jolla, California.

Port strikes and political instability have halted specific cruises in the past, Parks says. But to her knowledge, this is the first time that the entire programme has shut down for an extended period of time.

Measurements made at sea are important for forecasting weather over the oceans, as well as for keeping longer-term records of ocean health and climate change, says Emma Heslop, a programme specialist in ocean observations at the Intergovernmental Oceanographic Commission in Paris. Her group is still trying to assess the extent of the damage that the pandemic is doing to the ocean-observing community as a whole, but researchers are already feeling some effects. Over the past 2 months, they’ve seen steadily declining numbers of shipboard observations — amounting to, since the beginning of February, a 15% loss of stations that are reporting data. And although the community is working hard to figure out other ways to collect important data, the situation is likely to worsen as the pandemic stretches on. “The longer the restrictions are in place,” she says, “the longer it will take for our operations to recover.” 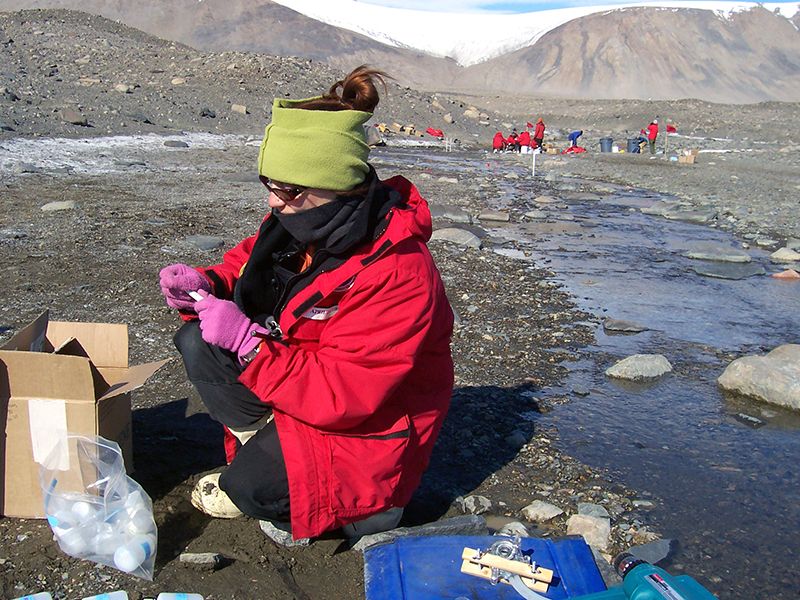 Commercial flights provide invaluable weather data, too — measuring temperature, pressure and wind speeds as they cruise. The meteorological data provided by the US aircraft fleet had decreased to half its normal levels as of 31 March, according to the US National Oceanic and Atmospheric Administration (NOAA).

Satellites and weather balloons can fill in some gaps, but certain aircraft data are irreplaceable. “It’s certainly the case that with the virtual loss of worldwide aviation, there is a gap in some of the records,” says Grahame Madge, a spokesperson for the UK Met Office in Exeter.

The Met Office estimates that the loss of aircraft observations will increase their forecast error by 1–2%, but notes that, in areas where flights are typically more abundant, scientists’ forecast accuracy might suffer even more. The Met Office maintains more than 250 UK weather stations that provide continuous or daily feeds of autonomously collected atmospheric and weather data. For now, those systems are functioning just fine, but if an instrument goes down, Madge says, it will be difficult to get staff out to fix the problem.

Much of the world’s atmospheric-monitoring data are collected with little to no human intervention, and such projects should be able to keep running. The Advanced Global Atmospheric Gases Experiment, for example, measures ozone-depleting compounds, greenhouse gases and other trace components in the atmosphere at 13 remote sites around the globe. Many of their systems are autonomous: the stations are each staffed by one or two people who perform routine maintenance to keep the instruments running. Ray Weiss, an atmospheric chemist at Scripps who leads the project, says that two instruments have broken down so far, but the loss of a single instrument or even a whole site for a few weeks is unlikely to jeopardize the network’s monitoring capabilities. Arlyn Andrews, who runs NOAA’s greenhouse-gas-monitoring programme, says that impacts on that network have been “relatively minor”, and less than 5% of the NOAA sites have lost data so far.

Unless the situation gets a whole lot worse, Weiss anticipates that the programme will escape relatively unscathed. “We’re limping through, is the bottom line.”