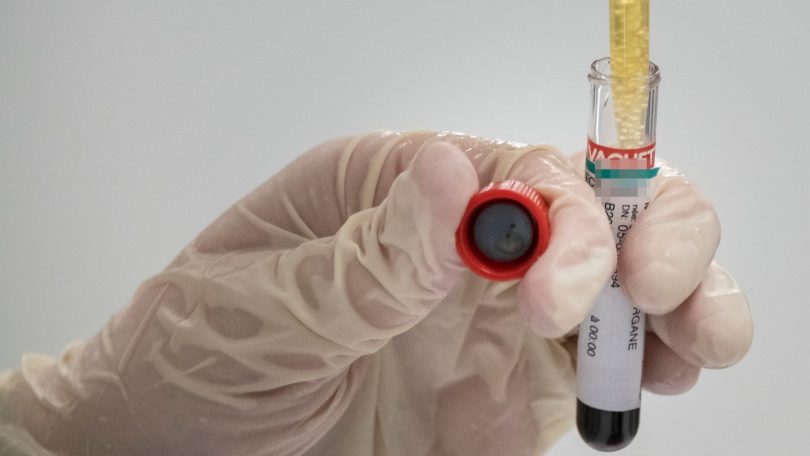 Epidemiologists warn there is no proof that antibody tests can show if someone who has been infected cannot be infected again.

There is no evidence that people who have recovered from coronavirus have immunity to the disease, the World Health Organisation (WHO) has said.

The UK government has bought 3.5 million serology tests – which measure levels of antibodies in blood plasma.

But senior WHO epidemiologists have warned that there is no proof that such antibody tests can show if someone who has been infected with COVID-19 cannot be infected again. 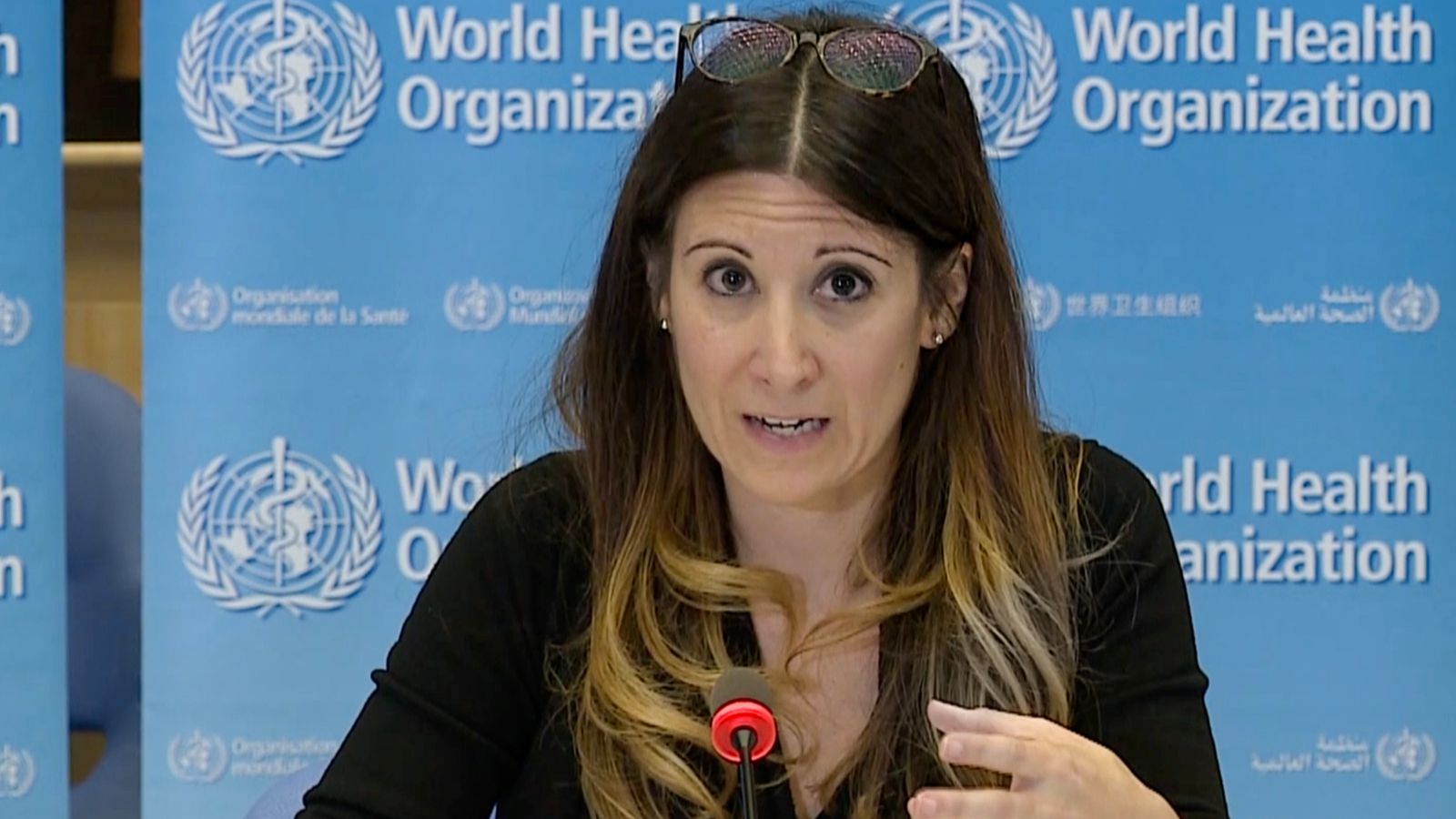 Many of the tests being developed are pinprick blood tests similar to instant HIV tests and measure for raised levels of the antibodies that the body uses to fight the virus.

Speaking at a news conference in Geneva, Dr Maria van Kerkhove said: “There are a lot of countries that are suggesting using rapid diagnostic serological tests to be able to capture what they think will be a measure of immunity.

“Right now, we have no evidence that the use of a serological test can show that an individual has immunity or is protected from reinfection.”

She added: “These antibody tests will be able to measure that level of seroprevalence – that level of antibodies – but that does not mean that somebody with antibodies means that they are immune.”

Dr van Kerkhove said it was “a good thing” that so many tests are being developed, but said they will need to be validated “so that we know what they say they attempt to measure they are actually measuring”.

He said: “There are serious ethical issues around the use of such an approach and we need to address it very carefully, we also need to look at the length of protection that antibodies might give.

“You might have someone who believes they are seropositive (have been infected) and protected in a situation where they may be exposed and in fact they are susceptible to the disease.”

He added that the tests had to be used as part of a coherent public health policy.

The WHO is due to issue updated guidance on the issue this weekend.