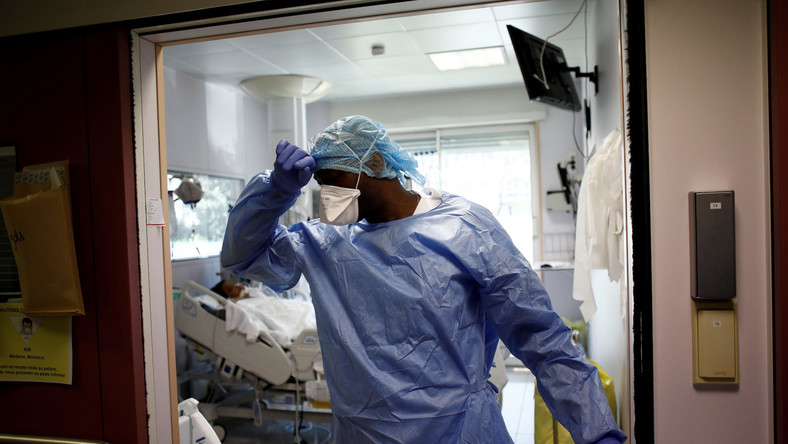 Research from Germany and China suggests COVID-19 patients are most contagious during the first week of their symptoms.

As the number of coronavirus cases grows, so too does the opportunity for the virus to spread.

On average, scientists estimate that an infected person spreads the virus to at least two others. For the pandemic to end , the average patient would need to infect less than one other person.

Research suggests that the majority of COVID-19 patients are contagious for around 10 days after showing symptoms.But they can also be contagious before they even realize they’re sick.

Robert Redfield, director of the Centers for Disease Control and Prevention, recently told NPR that symptomatic patients appear to be “shedding significant virus” up to 48 hours before their symptoms start.

A study of 94 coronavirus patients in Guangzhou, China, determined that 44% of viral transmission occured before a person saw their first symptoms. The patients had the highest viral loads released the most viral particles, in other words around the time that their symptoms started, meaning that’s when they were most contagious.

Patients likely ‘shed’ the most virus during the first week

Coronavirus patients generally infect others by expelling droplets carrying the virus through coughs or sneezes a process known as “shedding.” Just because a person is shedding, however, doesn’t necessarily mean they’re contagious.

“We see it in a lot of diseases, especially with Ebola people sometimes shed for a long period of time but aren’t infectious,” Megan Coffee, an infectious-disease clinician in New York City, told Business Insider. “Sometimes viruses shed and it’s simply the genetic material. It’s not actually a virus that could infect someone.” 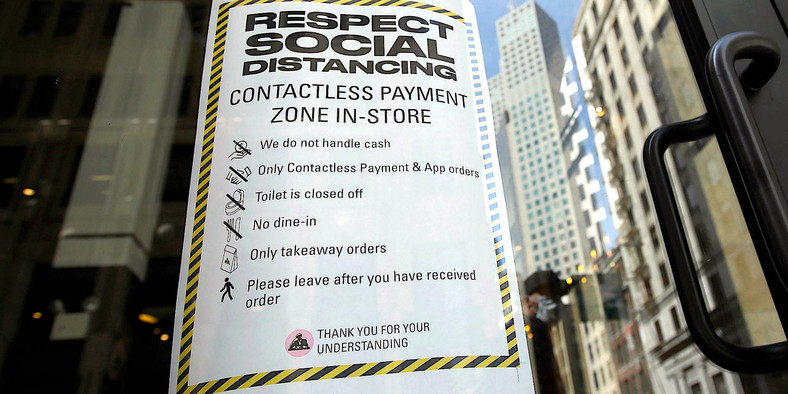 A recent study of nine German patients with generally mild cases found that most patients saw a high rate of shedding during their first week of symptoms. The study also found that the patients’ viral load decreased significantly over the course of that time frame.

About half the patients developed antibodies a week after their symptoms started. By day eight, the researchers weren’t able to identify any infectious particles in patients’ throat swabs or samples of their saliva and mucus.

After two weeks, all nine patients had developed antibodies to the virus.

Another study of 23 coronavirus patients in Hong Kong found that their viral load peaked, on average, during the first week of symptoms. Most of those patients developed antibodies within 10 days.

Shedding in the throat makes the virus easier to transmit

SARS almost always replicated in the lungs instead of the throat, which made it harder to transmit. 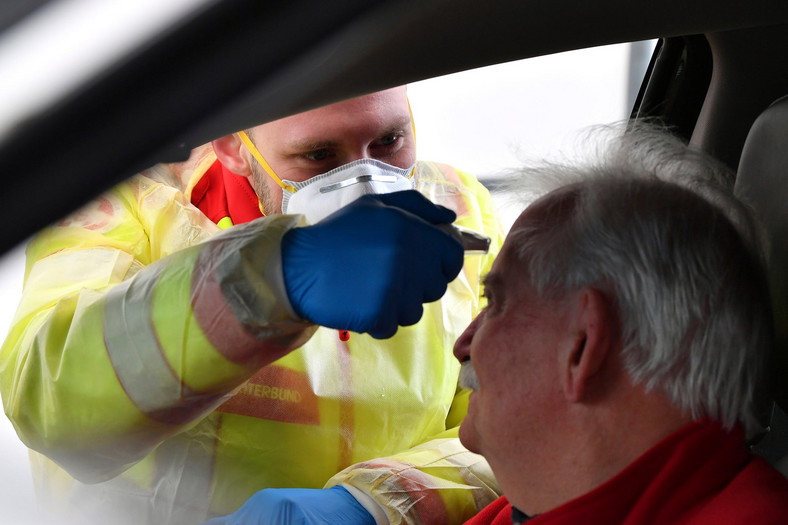 The German study, however, found that COVID-19 patients had lots of viral particles in their throats by the time their symptoms arrived. That helps explain why COVID-19 is more contagious than SARS.

“A high viral load in the throat at the very onset of symptoms suggests that individuals with COVID-19 are infectious very early on, potentially before they are even aware of being ill,” Roman Wlfel, one of the study’s authors, said in a statement .

Severe cases could be contagious for longer

Coffee said viral shedding can wax and wane over the course of an illness. The German study, for instance, found that people can continue shedding even after their coronavirus symptoms are gone.

But after a week without symptoms, the risk of shedding let alone infecting another person is low, Coffee said.

“We see that a lot of people stop shedding virus by day five to day seven especially people who didn’t have more severe cases,” she added.

Patients with acute infections, however, could potentially shed for longer.

A study of 76 patients in Nanchang, China, found that the viral load for severe cases was 60 times higher than that of mild cases. Ten days after the patients began showing symptoms, 90% of people with mild cases tested negative for COVID-19, while every acute patient still tested positive.

But Coffee said researchers still “just don’t have all the data.”

“I tell everyone to think of themselves as both infectious and at risk for infection,” she said.