Despite extensive research and investment around the world, a lot remains unknown about pandemic-causing Covid-19.

How much do we really know about the novel coronavirus, the deadly pandemic which has spread across the world and killed more than 137,000 people?

As it turns out, despite pioneering medical science making major strides in curbing infectious diseases, some basic questions remain unanswered about the nature and course of transmission in SARS-CoV-2, the virus that causes the coronavirus.

For instance – can a sneeze by an infected person standing a couple of feet away give you the virus?

A question of viral proportions

Earlier this month, science journalist Siddhartha Mukherjee, wrote in the New Yorker: “So far, in the early phases of the Covid-19 pandemic, we have been measuring the spread of the virus across people. As the pace of the pandemic escalates, we also need to start measuring the virus within people.”

In recent weeks, virologists debated whether high exposure to the coronavirus led to severe symptoms and accelerating chances of death.

The World Health Organization (WHO) says that coronavirus disease spreads mainly through a viral load — tiny droplets of saliva or discharge from the nose when someone infected coughs or sneezes.

Hence, it’s been widely recommended that people wear face masks and gloves and keep a minimum distance of six feet to avoid getting infected. 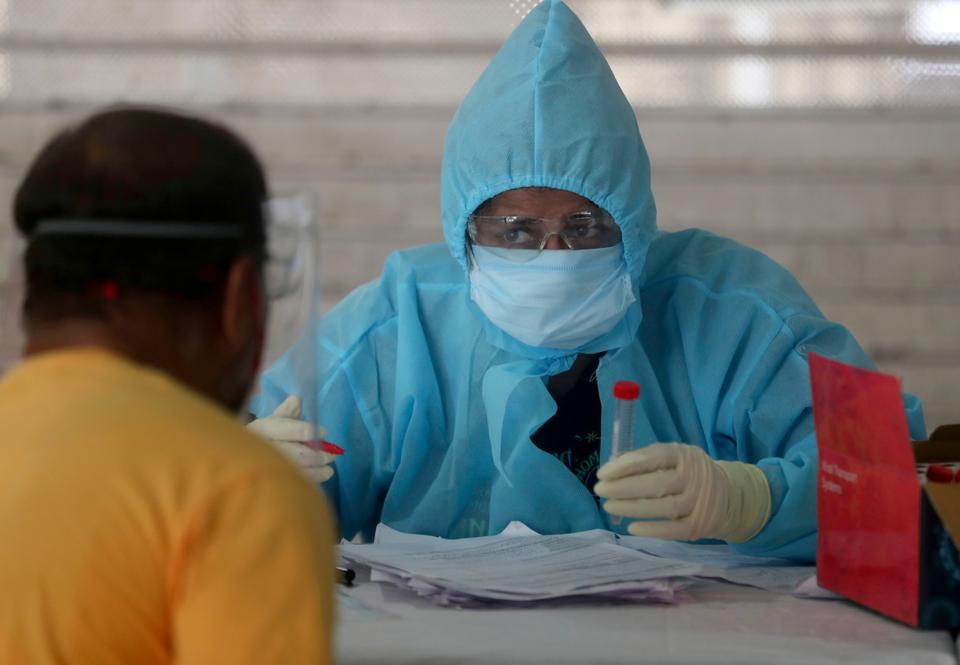 “Viruses are tiny particles that must get into our cells in order to replicate, so the logic is that the more starting virus particles there are, the more cells will be infected,” wrote Sarah L Caddy, a clinical research fellow in viral immunology at University of Cambridge.

But how much is more? To find an answer, researchers are focusing on the infectious dose and the viral cache of the virus.

“The infectious dose is the amount of virus, the viral particles, that somebody breathes in and then causes disease, while the viral load is the amount of virus that is present at a specific body site, for example the throat or the lungs at any specific time,” Willem van Schaik, professor of microbiology and infection at University of Birmingham, told TRT World.

So far, scientists don’t know how many particles can cause the infection. But as it has spread like wildfire, the exposure has to be pretty small to make you sick.

Similarly, it remains unclear if a higher viral load, which means more virus, would translate into more severe symptoms.

A study on 94 patients at China’s Guangzhou Eight People’s Hospital showed that there was no difference in the viral load between those who showed severe symptoms and those who didn’t.

Another study, however, found a link between the two.

“Generally we believe that higher levels of a pathogen correlate to more severe symptoms, but it is becoming increasingly clear that in Covid-19 the immune responses of the patient also play a role in disease severity,” said Schaik.

Finding answers to these puzzling questions can have a great impact on the safety of healthcare workers who are more likely to be exposed to the virus in ICUs.

Schaik said it’s not easy to find how much infectious dose of a pathogen such as the coronavirus is needed to make you sick because of limitations of lab experimentation.

“Ideally what you would want to do is to systematically infect humans with defined doses of the virus to determine how much virus is needed to cause disease. In addition, you could even determine whether a higher infectious dose leads to more severe disease,” he said

“However, this is clearly an unethical experiment as those infected are at risk of dying from the disease.”

Why is it infecting fewer Pakistanis?

Compared to the United States, Italy or Spain, the Covid-19 spread and the resulting deaths have been far lower in the Indian subcontinent. There could be a couple of reasons for that – the most obvious being the difference in the number of coronavirus tests conducted.

According to a recent tally by Anadolu Agency, Pakistan, which has a population of 210 million people, had carried out around 54,706 tests. This comes to around 248 tests per million people.

Despite being densely populated, Pakistan has a much younger population. Observers say that since older people are more susceptible to coronavirus, it is likely that the age factor could have kept the number of deaths so low. 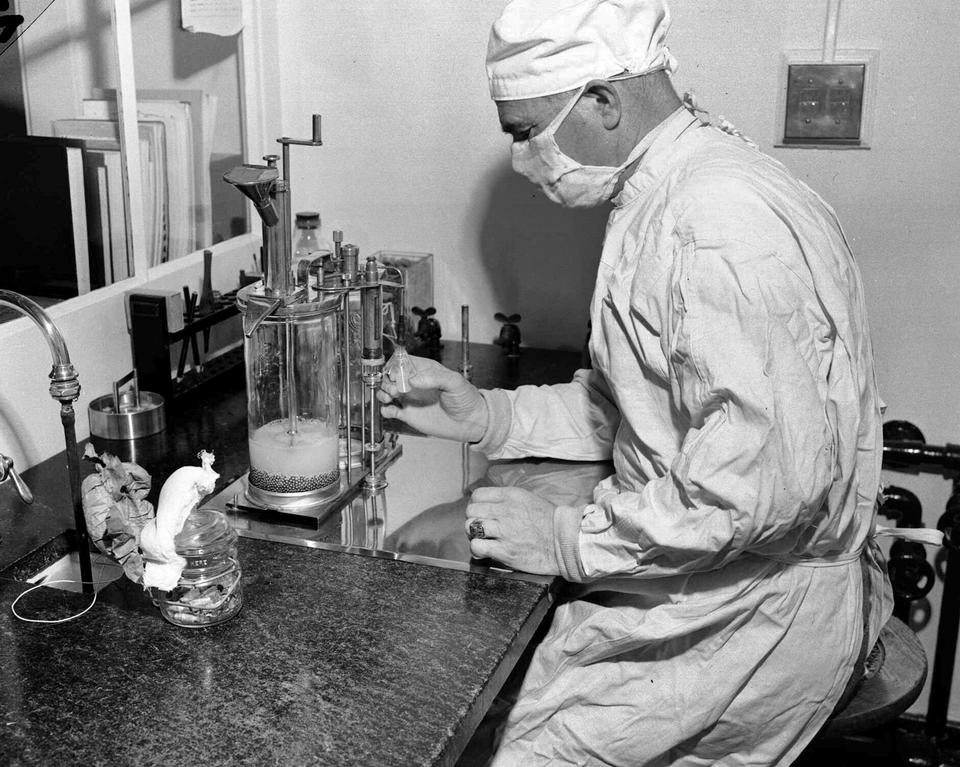 But another theory that is now being tested is that this stark variation could be the result of the BCG vaccine, which was developed more than a 100 years ago to fight tuberculosis.

The Bacillus Calmette-Guerin vaccine is mandatory in Pakistan where TB remains a serious healthcare issue killing around 70,000 people every year.

Researchers are now carrying out tests to figure out if BCG can enhance the immune system to fight coronavirus besides the bacterium that causes TB.

Schaik said that controlled studies among healthcare workers in the Netherlands and Australia were being carried out to establish a relationship and it will take time to see whether there truly is a short-term beneficial effect of BCG.

He added: “I want to stress that it is also possible that this immune system priming may actually predispose individuals to a worse Covid-19 outcome, so I would not want anyone to quickly get BCG vaccinations now in the hope that it will protect them!”

Hoping for the best summer

One consolation that some researchers have is that the transmission of coronavirus may slow down in summer as the temperature rises.

People catch the flu more often in winters as the virus thrives in cold conditions. And so some experts are hoping that in the coming months its spread can be curtailed.

But here again, there are differences of opinion and findings. Researchers at the Massachusetts Institute of Technology (MIT)  found that most of the cases occurred in areas where temperature and humidity were comparatively low.

Another study by Harvard University concluded that dry weather has no significant impact on the transmission rate. The focus was on weather and coronavirus transmission data from China, Japan, Singapore, South Korea, Taiwan and Thailand.

“I believe it [a warmer climate] may help a little, but not a lot unfortunately, seeing as the virus is already quite rapidly spreading in countries with a warm climate like India,” said Schaik.