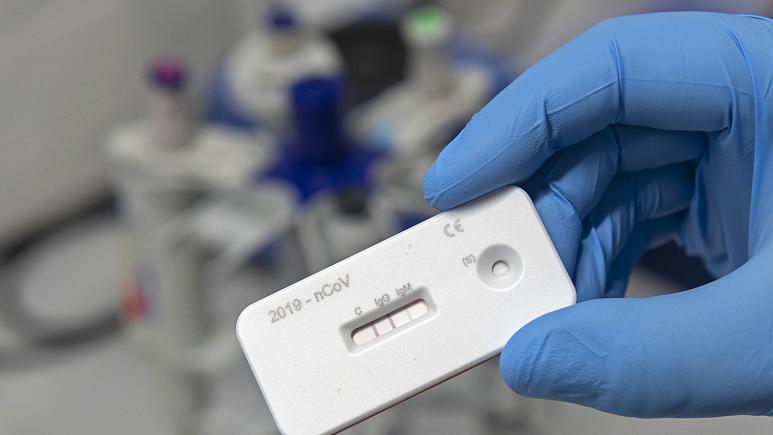 There is currently no evidence that people who have recovered from COVID-19 are subsequently immune to the disease, the World Health Organisation (WHO) stressed on Saturday, cautioning against the use of so-called “immunity passports”.

Several nations and businesses have floated the idea of using “immunity passports” or “risk-free certificates” to allow people who contracted and recovered from the virus to travel or return to work, under the assumption that they are now protected from a second infection.

But the WHO said in a scientific briefing that although studies have shown that people who recovered from SARS-CoV- 2 have antibodies, some “have very low levels of neutralising antibodies in their blood”.

“As of April 24 2020, no study has evaluated whether the presence of antibodies to SARS-CoV-2 confers immunity to subsequent infection by this virus in humans,” it added.

The Geneva-based UN’s health agency also flagged that these documents relied on laboratory tests that detect antibodies to the virus but that at the moment these rapid immunodiagnostic tests “need further validation to determine their accuracy and reliability”.

It also warns that the passports could increase the risks of continued transmission as “people who assume they are immune to a second infection because they have received a positive test result may ignore public health advice.”

The warning comes after Chilean authorities announced earlier this week that they were considering using “immunity passports” to release people from lockdowns.

Ed Bastian, the CEO of Delta Airlines also said earlier this week that “immunity passports” could be used to reassure passengers that it is safe to travel by plane.