Pharmacies have been one of the few types of businesses allowed to stay open despite states’ closures of nonessential businesses to help contain COVID-19 — a fact that reflects the key role they play in supporting public health, explains Dima M. Qato, an associate professor at the University of Illinois’ College of Pharmacy and the current National Academy of Medicine Fellow in Pharmacy.

“The COVID-19 pandemic has reinforced that pharmacies are an ‘essential’ component of the health care system,” says Qato. “Even though they are largely part of the private sector, they are critical in promoting and protecting public health, particularly providing access to medicines and other essential items (such as hand sanitizer) before, during, and following a crisis. They also increasingly provide preventive and emergency care — for example, immunizations, contraception, and the opioid overdose antidote naloxone.”

A long-term focus of Qato’s research has been how access to pharmacies, or lack of it, affects people’s ability to get the medications they need to adhere to the drug regimens prescribed by their doctors. For example, she and her colleagues recently investigated what happens when a pharmacy closes — a growing phenomenon given the changing pharmacy market, she says. “We found that people who have filled a prescription medication at a pharmacy that subsequently closed are more likely to discontinue their prescription drugs than those who did not experience a closure.”

Qato’s earlier work illuminated the problem of pharmacy deserts — communities that have little or no access to pharmacies. “They’re increasingly common, especially in low-income urban and rural areas,” she says. Race is also a factor in access: Her 2014 study of pharmacy access in Chicago communities found significantly fewer pharmacies in black neighborhoods than in white and integrated ones.

The next step in this research agenda, Qato says, is to examine how pharmacy access and closures affect health outcomes — and disparities in those outcomes, given that minority and low-income neighborhoods are disproportionately affected. Priority health outcomes for future study include opioid overdose mortality, unintended pregnancies, preventable hospitalizations, and emergency room visits related to chronic conditions such as asthma, hypertension, and cardiovascular disease. 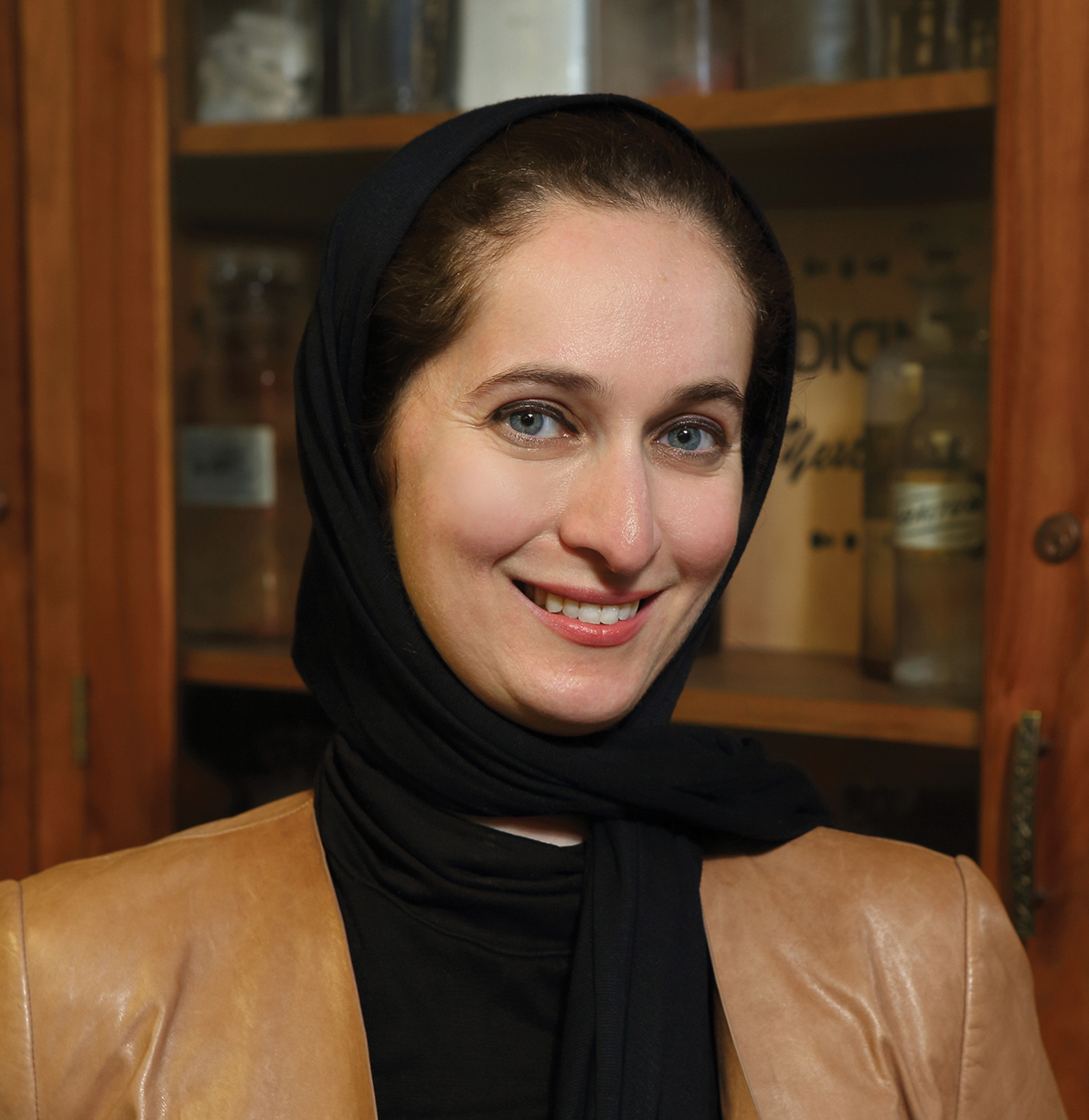 The COVID-19 pandemic has meant that more people are now facing challenges when attempting to visit a local pharmacy or get needed medications, Qato notes.  “The majority of people in the U.S.  have now been affected by access barriers that so many vulnerable populations, particularly those living in low-income neighborhoods, had already experienced on a daily basis before the COVID pandemic, including pharmacy closures.”

Side Effects, Interactions From Taking Multiple Drugs Add Up

Another focus of Qato’s research is the risks that patients may face when taking multiple prescription drugs at once, including the risk of drug-drug interactions or cumulative side effects. These risks could potentially affect millions of people, given that a third of elderly people use five or more medications at the same time, she says. “In addition to known drug-drug interactions, which affect millions of people in the U.S., I’m also interested in investigating the adverse effects — cumulatively — of taking so many drugs.” This information is largely unknown, she adds.

For example, one-third of adults take medications that have depression as a potential side effect. “We found that the more medications they are on that are associated with depression as a side effect, the more likely they are to report depressive symptoms,” says Qato. “This increased risk of depression, however, is not identified as a potential drug-drug interaction in existing drug safety software and can therefore go unrecognized by prescribers and pharmacists.”  Other side effects that need further study in the context of taking multiple medications include sleep problems, aggressive or violent behavior, sexual dysfunction, obesity, and cognitive impairment or memory loss.

The elderly are not the only population for whom the issue is relevant, Qato notes; over 7 percent of children take two or more prescription drugs at the same time.  “Understanding the additive effect is also important in younger populations because we know very little in terms of clinical trial data on drug safety in kids.”

In addition to the current scarcity of basic knowledge about cumulative side effects, Qato points out a practical challenge: A patient’s medications may not all be prescribed by the same doctor or filled at the same pharmacy — which lessens the chances that the risk of cumulative side effects for a patient will be spotted, given that our health systems are often not integrated.

A core problem is that no comprehensive tool exists for making informed decisions about side effects related to prescription drugs, as there is for identifying known drug-drug interactions, she says.

“It’s really difficult to put all that information together in a way where it’s easy to use for the patient, prescriber, and/or the pharmacist. The goal is to develop a tool to assist health care professionals and patients in making more informed decisions about the medications they prescribe, dispense, or use and better understand not only their therapeutic benefits but their side effects alone and in combination with other drugs.”