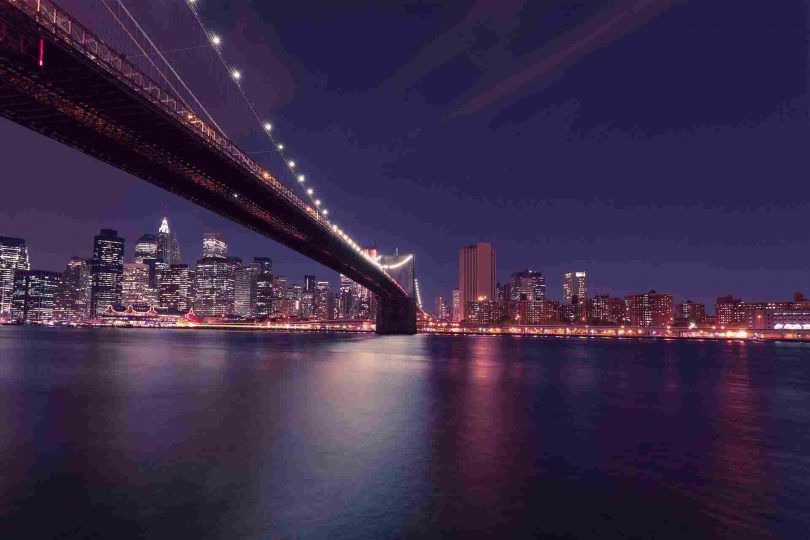 G20 nations pledged Friday to cushion the economic blow of the coronavirus pandemic on global tourism, one of the hardest-hit industries in which millions risk losing their jobs.

COVID-19 lockdowns have pounded international tourism, which is estimated to see a 45 percent decline this year according to the Organization for Economic Co-operation and Development (OECD).

G20 tourism ministers pledged to ensure coordination as their countries ease lockdowns and travel restrictions, and to support the struggling industry’s recovery.

“We commit to helping tourism sector businesses… entrepreneurs and workers to adapt and thrive in a new post-crisis era,” the ministers said in a joint statement after a virtual meeting hosted by the group’s current president Saudi Arabia.

Up to 75 million jobs are at risk in the labour-intensive sector, they said, citing the World Travel and Tourism Council.

The tourism minister of Saudi Arabia, which last year issued its first tourist visas to boost the nascent sector, voiced hope the pandemic’s impact would be “short-term”.

The kingdom has spent billions in an attempt to build a tourism industry from scratch, one of the main planks of Crown Prince Mohammed bin Salman’s drive to wean the economy off its decades-long dependence on oil revenues.

Saudi Arabia has splurged more than 500 million riyals ($133 million) to quarantine thousands of overseas travellers and those exposed to the virus in otherwise empty hotels around the kingdom, Khatib said.

The government is renting “complete hotels” for three or four months, Khatib added, offering a temporary lifeline to the struggling sector.