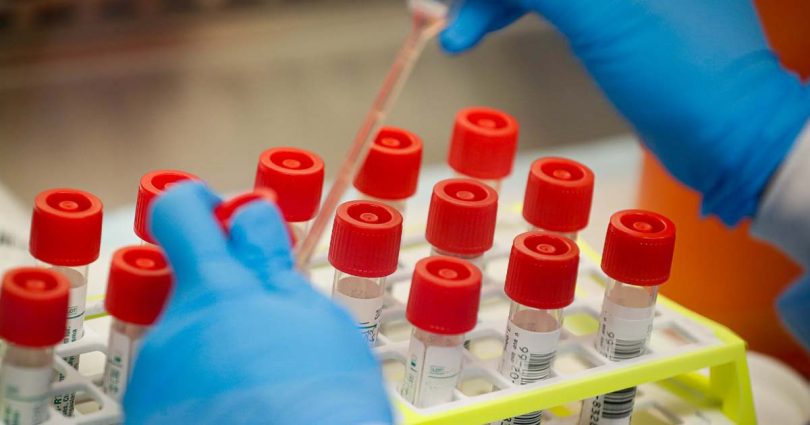 A new study suggests that SARS-CoV-2, the virus that causes COVID-19, is most likely to target specific cells present in the nasal passages, lungs, and small intestine.

A new study by researchers from the Massachusetts Institute of Technology (MIT) and Harvard University, both in Cambridge, MA — alongside colleagues from other institutions — may have pinpointed the cells that SARS-CoV-2 primarily targets in the human body.

The study — the findings of which will soon appear in the journal Cell — built on existing investigations showing that SARS-CoV-2 uses two proteins that act as receptors to invade host cells and replicate. These proteins are angiotensin-converting enzyme 2 (ACE2) and transmembrane protease serine 2 (TMPRSS2).

The researchers wanted to find out which cells in the human body express these proteins, and they focused on sets of cells in the nasal passages, lungs, and small intestine. This was because people with COVID-19 most often experience respiratory and digestive symptoms.

“As soon as we realized that the role of these proteins had been biochemically confirmed,” says study co-author Jose Ordovas-Montanes, Ph.D., “we started looking to see where those genes were in our existing datasets.”

“We were really in a good position to start to investigate which are the cells that this virus might actually target,” he adds.

“Our goal is to get information out to the community and to share data as soon as is humanly possible, so that we can help accelerate ongoing efforts in the scientific and medical communities,” adds study co-author Prof. Alex Shalek, from MIT.

The researchers used existing information to inform their study and help them pick the tissues that they then analyzed and experimented with.

“Because we have this incredible repository of information, we were able to begin to look at what would be likely target cells for infection,” says Prof. Shalek.

“Even though these datasets weren’t designed specifically to study [COVID-19], it’s hopefully given us a jump start on identifying some of the things that might be relevant there,” he continues.

Looking at cells from the nasal passages, lungs, and small intestine, the investigators were able to pinpoint the types of cell that SARS-CoV-2 most likely “latches onto.”

The researchers found that in the nasal passages, “goblet secretory cells” — which produce mucus — express RNA that allows them to produce both ACE2 and TMPRSS2. In lung tissue, they settled on type II pneumocytes, which are the cells that line the alveoli (air sacs) and allow them to stay open.

Finally, in the small intestine, the team closed in on absorptive enterocytes, which are the cells that ensure the absorption of key nutrients.

Questions about the role of interferon

During the course of their study, the researchers also found that the gene that encodes ACE2 may be associated with the activation of genes that also respond to interferon. This is a protein that helps trigger the immune response.

Following further experiments, the team found that interferon was able to activate the ACE2 gene in airway epithelial cells.

This unexpected finding led the researchers to believe that coronaviruses may have “learned” to turn on proteins that are meant to help cells maintain their integrity against those very cells.

“This isn’t the only example of that,” notes Ordovas-Montanes. “There are other examples of coronaviruses and other viruses that actually target interferon-stimulated genes as ways of getting into cells. In a way, it’s the most reliable response of the host.”

Following on from their recent findings, the researchers are weighing the potential role of interferon when it comes to infections with SARS-CoV-2.

On the one hand, they say, this protein may boost cells’ defenses against the virus. On the other hand, it is possible that interferon could also become a target for SARS-CoV-2.

“It’s hard to make any broad conclusions about the role of interferon against this virus,” Prof. Shalek explains.

“The only way we’ll begin to understand that is through carefully controlled clinical trials,” he adds.

“What we are trying to do is put information out there, because there are so many rapid clinical responses that people are making. We’re trying to make them aware of things that might be relevant,” Prof. Shalek concludes.