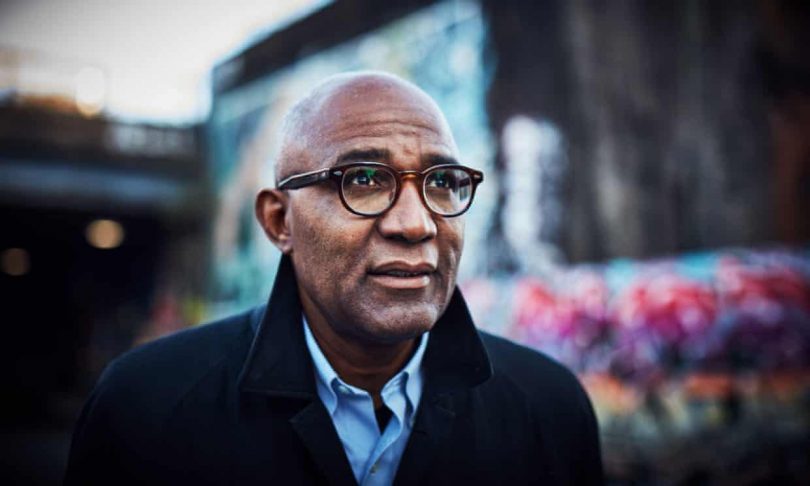 Ethnic minorities are dying in disproportionate numbers. Yet many of them have little faith in Phillips’ ability to discover the causes

Covid-19 has left many Black, Asian and minority ethnic communities particularly vulnerable: in terms of their lives, and their livelihoods.

The immediate cost has been laid bare as day after day we see our frontline workers – doctors, nurses, care workers and other medical staff – lose their lives as they try to save others. A staggering 63% of all those who have died within the medical profession are ethnic minority. It is desperate beyond belief. For doctors in the UK, that figure could be as high as 80%. Alongside this, emerging data suggests that BAME people in the wider population are falling victim to the virus at a disproportionate rate.

And while some of these figures may be explained in part by the fact that among BAME communities a large number have felt a vocational calling to the caring professions, it doesn’t account for the massive disparity in fatalities. Is part of the reason medical, possibly related to higher blood pressure and diabetes rates among ethnic minorities? Just as important, is it partly due to socio-economic reasons, related to poverty and lack of access to healthcare? Whatever the causes, if we are to pay the right tribute to the thousands of people who will have lost their lives – particularly those on the frontline – then we must, in an honest and transparent way, better understand why this seems to be happening.

An inquiry by Public Health England has already been set up to look into this. Though it is expected to be relatively short, it should in time be able to inform a more extensive Covid-19 public inquiry.

And in addition to the fatalities and direct health impacts, researchers BMG have found that BAME groups have already suffered a greater financial hit than the broader white communities – and have been almost twice as likely to have lost income and jobs. Many fear that after this pandemic things could get even worse.

The inquiry therefore should be bold enough to examine inequalities in health, employment, housing and poverty in general.

There are a number of traps we should not fall into. First is the growing narrative that Covid-19 discriminates, but that our political, civic and business institutions don’t. We know, for example, that a large number of ethnic minorities work in care homes, where they are low paid and possibly on zero-hours contracts. Many are faced with an impossible decision: do I stay at home to protect myself and my family, and risk having no money to pay the rent or buy food; or do I go to work, probably on public transport, where I have greater exposure to the virus and am least protected?

Nor should we overplay cultural and genetic factors, and claim this explains the ethnic variance in death rates.

But perhaps the biggest challenge for the review will be credibility. Public Health England has given Trevor Phillips and his company, Webber Phillips, a prominent role. Yet a growing number of BAME groups and individuals are struggling to find the trust and confidence in him that is needed for this review to be taken seriously.

Although Phillips is a former head of the Equality and Human Rights Commission, an open letter signed by 100 black British women states: “Trevor Phillips is now probably more famously known by many BAME community groups as having a recent history of discarding the very real issues and consequences of structural racism in the UK.”

Another letter said to represent thousands of BAME individuals in the medical profession has been sent to Public Health England. It states: “We express our concern that Mr Trevor Phillips has been asked to provide expert support to the review … A suitable candidate who would be trusted by healthcare professionals from a BAME background must be sought.”

So Phillips and PHE will have a huge task in building the requisite trust for this review to be accepted by the people it is seeking to serve.

Yet none of us should lose sight of what we could achieve with a better understanding of the devastating impact this disease is having on BAME communities. We could use this knowledge to reduce racial inequalities rather than entrench them further.

Much has been made of the fact this is the greatest crisis Britain has faced since the second world war. Let’s not forget that perhaps the greatest thing that came in the conflict’s aftermath was the birth of our National Health Service. Just as Africans, Asians and Caribbeans helped Britain’s war effort, so they and their descendants played a key role in creating and expanding the health service.

The fact that so many ethnic minorities have now tragically lost their lives to Covid-19, many of them while caring for others, should spur us to remodel our society – so it no longer leaves so many vulnerable people facing such intolerable situations.