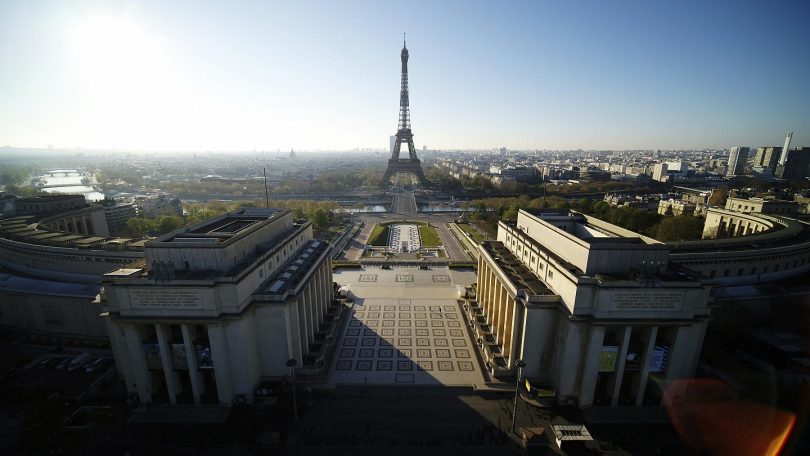 In early March 2020, tour guide Yuval Ben-Ami was guiding a group of tourists in Finnish Lapland when the news broke that a coronavirus patient was being treated in nearby Rovaniemi, the city better known as the official home of Santa Claus.

It was after Italy had begun its lockdown in the northern province of Lombardy, but a few days before quarantine went countrywide in France, Spain and the Nordic states. In those early days of the outbreak, with COVID-19 largely confined to China, the group was not unduly concerned.

“Some cracked jokes of what daredevils we were, travelling in these times,” Ben-Ami said.

It would be the last tour that Ben-Ami would give before borders across the world slammed shut.

Within days, like 66 million others in France, the 43-year-old tour guide was confined to his home in Luberon, Provence, forbidden from wandering more than one kilometre from his front door.

The impact of the coronavirus on the travel industry has already been stark: half the world’s population is under lockdown, while the number of flights worldwide has dropped from some 200,000 on February 21 to 64,000 on March 31, according to website FlightRadar 24.

According to the World Tourism Organization (UNWTO), 96% of the world’s destinations are currently impacted by travel restrictions and other lockdown measures.

“The world has really come to a standstill,” UNWTO Director of Communications Marcelo Risi told Euronews.

The UNWTO has warned that worldwide tourist arrivals could fall by as much as 30% in 2020. European Union Internal Market Commissioner Thierry Breton estimates the EU’s tourism economy could drop by up to 70 per cent and that it should be first in line to be given recovery funds.

Across the continent, tourism accounts for up to 27 million jobs, and the industry generated 400 billion euros last year alone, said the UNWTO’s Risi. In an interview on Euronews Now, he urged governments to take strong monetary and fiscal measures to support the sector and its workers.

“We’re talking about millions of jobs. This is not something that will go away. The social and developmental impact – if we go beyond Europe and look at so many countries across the world that have tourism as a lifeline – can be huge,” he warned.

France had 89.4 million foreign visitors in 2018 and tourism accounts for 8% of GDP. The government estimates that two million people work directly or indirectly in the travel industry and many of those people, including Ben-Ami, are now out of work.

He and his wife qualified and applied for aid from the French state and even though they are yet to receive the funds, the couple found the process quick and efficient.

“This is the first time I ever requested support form the state in my life, but there was no choice: after tightening the belt during the dead season, we found we now must punch another hole in it and do what we can to weather the storm,” he said.

Britain too has been hit hard by the drop off in tourists since the beginning of the COVID-19 epidemic. Sites like the Tower of London, Buckingham Palace and Westminster Abbey are eerily empty, while pictures of a deserted Oxford Circus – London’s main shopping street – have hammered home the dire impact the lockdown is having on the British economy.

As an accredited “Blue Badge” tour guide, Roberto Di Gioacchino would usually be at those sites this week, holding forth to tourists from across the world, but not only have his clients cancelled their bookings as far forward as July, August is looking pretty bad too. 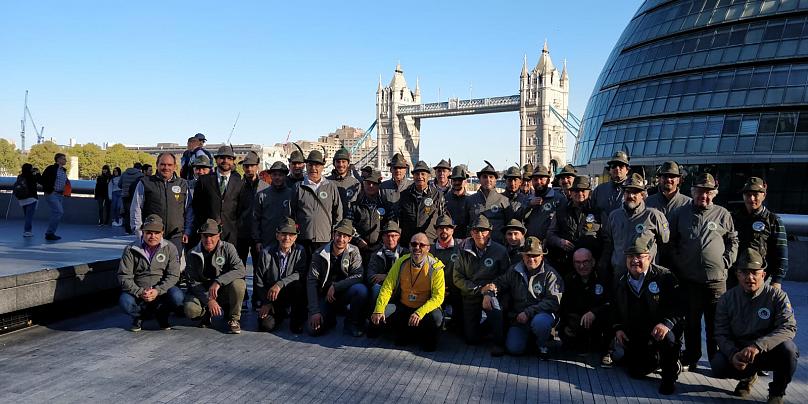 Di Gioacchino isn’t in London right now, however. On March 11, he caught one of the last flights out to Teramo, Italy, where he is caring for his 92-year-old mother in the town of Alba Adriatica. As an Italian, he says, he appreciates the need for a lockdown in the UK – even if it does come at the expense of his business.

“When it started I heard a lot of people had resentment about it. People were saying the government shouldn’t be closing down everything. But being Italian and being stuck here in Italy, I realise how difficult the situation is,” he said.

Being in the company of his mother, who lived through the Second World War, has also provided a perspective on the crisis, which she tells him is unprecedented in her lifetime.

“My mother lived through the war and said that even then when they had nothing, they could still go out and breathe the air. Now we are scared to go out and touch people – that’s something that she never expected to see in her life,” he said.

But Di Gioacchino is confident that when the coronavirus pandemic calms down, travellers will return. His clients who have cancelled this summer have told him as much, and he is yet to cancel his own holiday this October – a cruise. 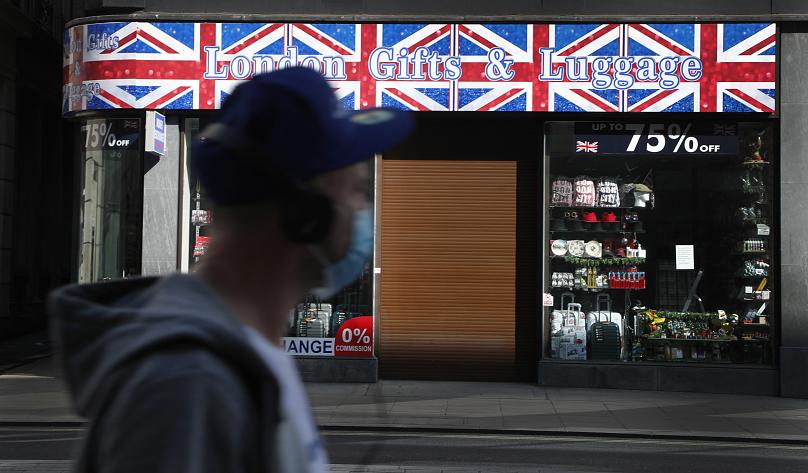 A closed tourist souvenir shop on Oxford Street in London, as the country is in lockdown to help curb the spread of the coronavirus

The UK has been slower to provide financial aid for those hit by the coronavirus outbreak than France, particularly for those who are self-employed or run smaller businesses. Self-employed workers are not expected to be able to claim financial support from the government until June.

Robert Lundgren Jones, the founder of Lundgren Tours, stopped working on 14 March, a day before the UK implemented its social distancing rules. One of his most popular tours is a Hogwarts School of Witchcraft and Wizardry tour based on the Harry Potter novels.

“A lot of other tour guides I know are trying to diversify and do online educational workshops for example whereas I am using this time to improve and streamline processes and reflect on many different areas of the business to come back better than ever when the season continues.” 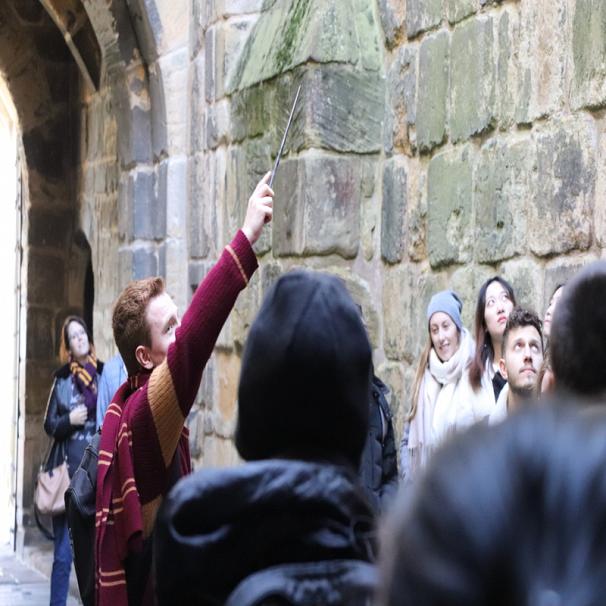 Robert Lundgren Jones guides a tour group on one of his Harry Potter tours.

Lundgren believes that until a vaccine is made and distributed to the public, many travellers will be hesitant to travel aboard, particularly given that airports are thought to be so central to the spread of the virus.

Meanwhile, in France, Ben-Ami is optimistic

“History is dynamic and travel changes all the time. Our role as those mediating the world to curious minds is to adapt to the needs of travellers and to reflect new realities candidly,” he said.

“Whatever the world should be like after the pandemic, it will be fascinating to explore it alongside the travellers.”