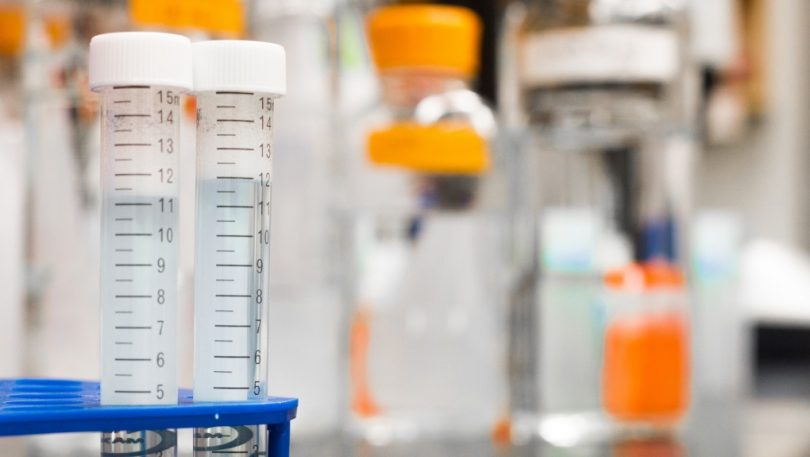 With the death toll from COVID-19 climbing ever higher worldwide, one question looms large in the mind: when could there be a vaccine to challenge this pandemic?

Scientists are working around the clock to find that solution, with numerous vaccine trials already underway in multiple countries.

At the start of April, over 60 potential vaccines were in preclinical evaluation, according to the World Health Organization (WHO).

In order for a vaccine to be approved for rollout to the general population, it needs to pass preclinical testing in animals, and three phases of clinical trial evaluations in humans. This process takes around 12-18 months, experts say — and that’s moving fast.

Here are the potential vaccines that have moved on to clinical trials with human subjects, and how far along they are in the process towards official approval for production.

One of the first vaccine trials approved for human tests was in Beijing on March 16. The trials were started by CanSino Bio, a Hong Kong biotech firm backed by the Academy of Military Medical Sciences. Its vaccine was co-developed with the Beijing Institute of Biotechnology, according to the company’s website.

The company indicated in early April that they would be beginning phase two of their trials soon.

Drug developer Moderna announced on March 16 that they had given their potential vaccine to the first person in their clinical trials. The first phase of their trial aimed to enroll 45 healthy volunteers between 18 and 55 years old and was expected to take approximately six weeks. Their vaccine is designed by using the sequence of the virus, which was shared by Chinese authorities in early January, instead of working on the virus itself.

On April 16, they announced that they were expanding to add older adults and elderly adults to their volunteers for phase one testing.

A second American company is working on a vaccine as well: Inovio Pharmaceuticals announced on Tuesday that they have delivered the first dose of their potential vaccine to 40 healthy volunteers in Philadelphia and Kansas City.

Their potential vaccine is called INO-4800, and, like the company’s other research, focuses on synthesizing DNA plasmids to produce a specific immune response in the body.

The company has said they want to deliver one million doses of their potential vaccine by the end of the year for studies and potential emergency use. They have also partnered with the Korea National Institute of Health to run trials in South Korea, according to an April 16 press release.

BioNTech, a German company, has been collaborating with U.S. pharmaceutical giant Pfizer on its potential vaccine.

The vaccine has already entered the stage of human trials. Twelve participants were given doses of the potential vaccine, called BNT162, in Germany after the start of the clinical study on April 23.

A press release put out Wednesday from BioNTech said that the trial will now be escalated, and that 200 healthy volunteers between the ages of 18 and 55 will receive the potential vaccine.

Volunteers who are in high-risk groups for the novel coronavirus will be included in the second part of the trial.

The vaccine could begin testing in the U.S. as early as next week, Pfizer said, pending regulatory approval.

Scientists at Oxford University’s Jenner Institute are moving forward with a three-part clinical trial that will, by its end, have used nearly 6,000 participants.

They started human trials last week, the university told CNN. The first phase involves 510 volunteers between the ages of 18 and 55.

Their potential vaccine is made with ChAdOx1, which is a weakened form of a common cold virus in chimpanzees. Scientists have added genetic material to make spike proteins similar to the novel coronavirus’ structure appear on ChAdOx1. Since the novel coronavirus uses these spike proteins to bind to human cells, the goal of the vaccine is to bind to those same receptors and allow the human body to recognize and develop an immune response to the spike protein itself.

Vaccines made from ChAdOx1 have been tested in humans before, according to the Oxford vaccine trial’s website, and have proven to be safe, apart from temporary side effects such as headaches or a sore arm.

Scientists say they hope to have results from the trials in the fall, but that their timelines are “highly ambitious and subject to change.”