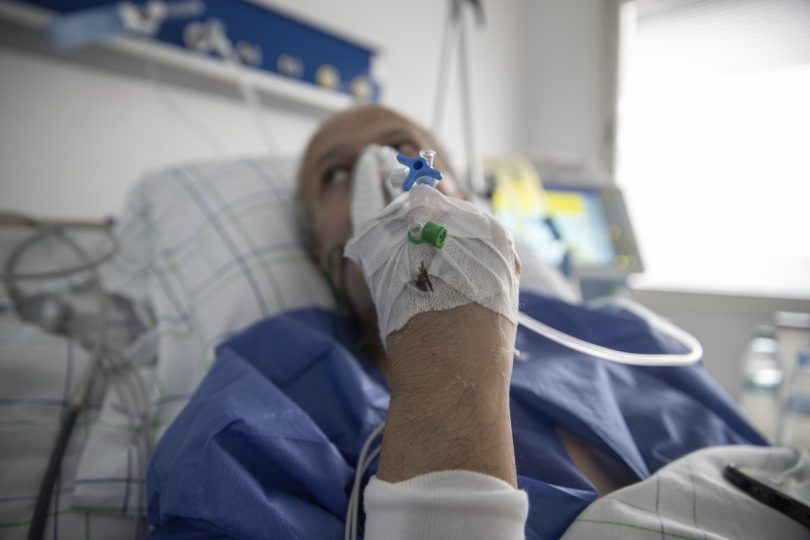 Governments are starting to lift restrictions and some are considering “immunity passports”, where all restrictions are lifted for those previously infected.

But are you immune from Covid-19 if you have already been infected?

Some infections never recur once you have had them, such as measles and smallpox. But you can get plenty of others again, such as influenza and tetanus.

So far, research suggests at least a proportion of people who have had Covid-19 will be protected from another infection – at least initially. But the science is far from certain. Here is what we know so far.

First, a quick recap about antibodies

When we encounter an infection for the first time, our body needs to respond quickly to the threat. So within hours, it activates our innate immune system. This system is quick-acting but is not targeted to the specific threat.

This produces antibodies to fight the infection. These are what we measure in the blood when trying to determine who has been exposed to SARS-CoV-2, the virus that causes Covid-19.

The body produces different types of antibodies to respond to different parts of the virus. But only some have the ability to stop the virus entering cells. These are called “neutralising antibodies”.

According to the World Health Organisation, people who recover from Covid-19 develop antibodies in their blood. But some people appear to have low levels of neutralising antibodies.

To see if an antibody is a neutralising antibody, you need to do special laboratory tests to see the effect of the antibody in cells exposed to the virus.

But even if an antibody blood test could confirm neutralising antibodies, it does not automatically mean the person is immune from further infection. Even though the antibody is present, for example, the quantities may be insufficient to work.

So a positive antibody blood test to Covid-19 does not confirm if someone is immune to Covid-19 or not. It only tells us if a person has ever been exposed to Covid-19 – and even that depends on how sensitive and specific the antibody test is.

Why do some people test positive again?

There are reports from different countries of people hospitalised with Covid-19 who tested negative when they were discharged, before testing positive again.

However, a study from China found those who retested positive did not get any sicker. This suggests these people were intermittently shedding the virus and were at the tail end of their original illness, rather than getting a new Covid-19 infection.

The nasal and throat swab test being used to detect the virus also cannot say whether the virus is alive or not; therefore, they could have just been shedding dead virus. This could explain why their close contacts did not become sick or test positive. 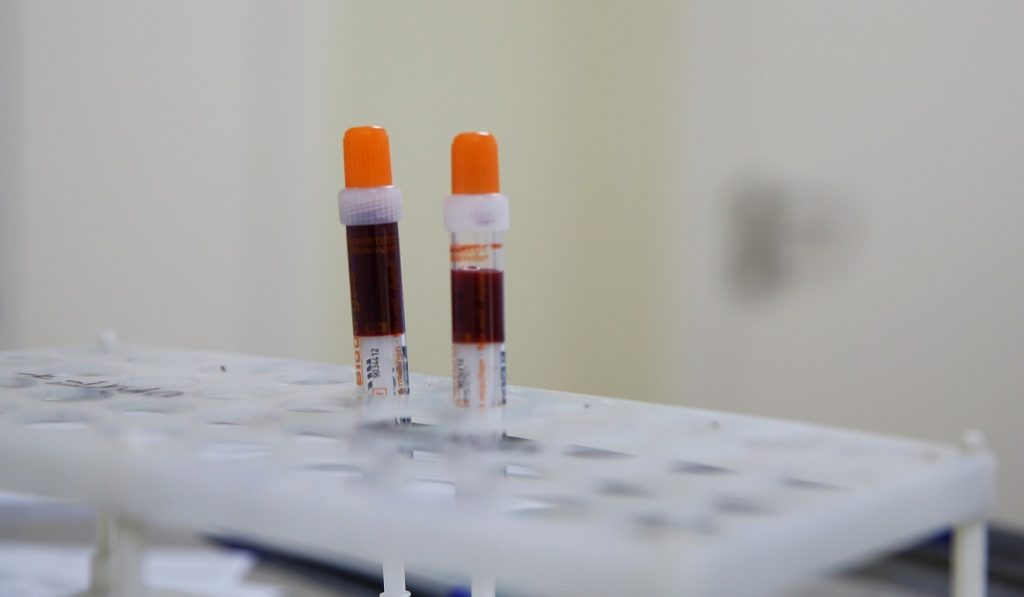 Blood samples are seen in an ICU ward in a Russian hospital.

Do other coronaviruses generate immunity?

A study from 1990 found infection with human coronavirus 229E generated protective immunity from that particular virus. But one year later, as antibody levels declined, these people could be reinfected. The researchers hypothesised a cyclic pattern of infection, with people getting coronavirus infections every two to three years.

More recently, when researchers examined 128 samples from people who had recovered from Sars (severe acute respiratory syndrome, or SARS-CoV), they found 90 per cent had strong neutralising antibodies, while 50 per cent had positive T cell responses, meaning they were likely to be immune.

Given this information about other coronaviruses, it is likely that infection with SARS-CoV-2 provides some immunity from a second infection. But whether everyone becomes immune, and the duration of that immunity, are unknown. 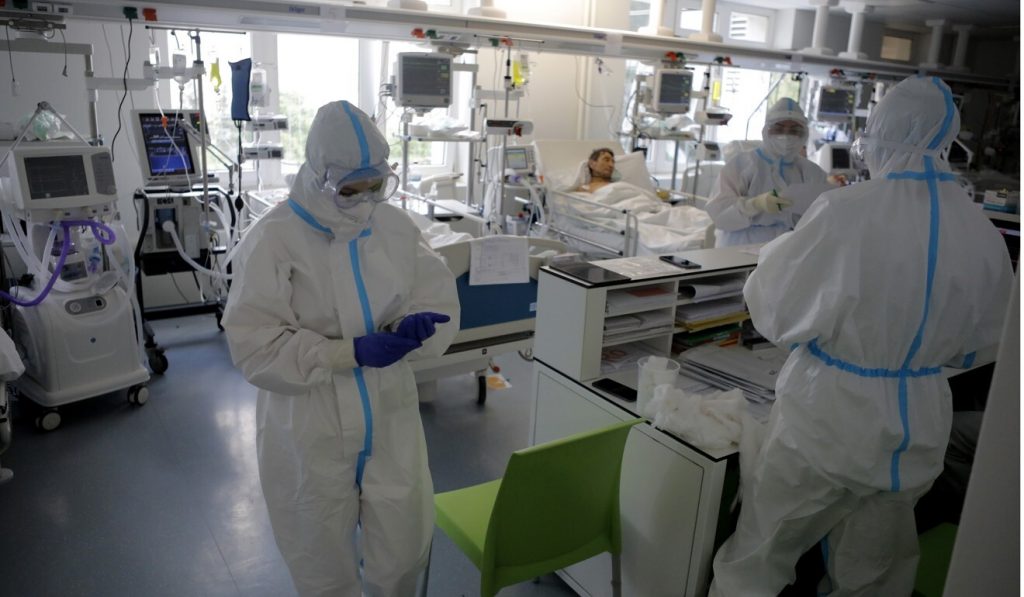 Do other coronaviruses provide cross-immunity against Covid-19?

Cross-immunity is where immunity against one infection provides protection from another infection.

In one study, researchers tracked newborns up to 20 months of age. They found that infection with human coronavirus OC43 generated neutralising antibodies that may have protected against HKU1. In other words, it led to cross-immunity.

But unfortunately, the current tests for Covid-19 (nasal and throat swabs, and blood tests) cannot give us information about cross-immunity.

Why could cross-immunity be important?

Cross-immunity with the other two betacoronaviruses could partly explain some of the inconsistencies we see with Covid-19.

For example, why do some people under 50 years of age experience severe and even fatal illness with Covid-19, while others over 100 years old fully recover?

Given that immunity to these two other betacoronaviruses is widespread and probably fluctuates over time, people with Covid-19 may have had different antibody levels against HCoV-OC43 and HCoV-HKU1 when they were infected with SARS-CoV-2. This could have contributed to differing levels of severity of Covid-19 infection.

It is even possible that the presence of cross-immunity could have been harmful rather than protective, because it might lead to an over-exuberant immune response. This phenomenon can be seen in dengue, another viral infection.

Over time, the issue of immunity to Covid-19 will be resolved. But for now, scientists are still piecing the information together.