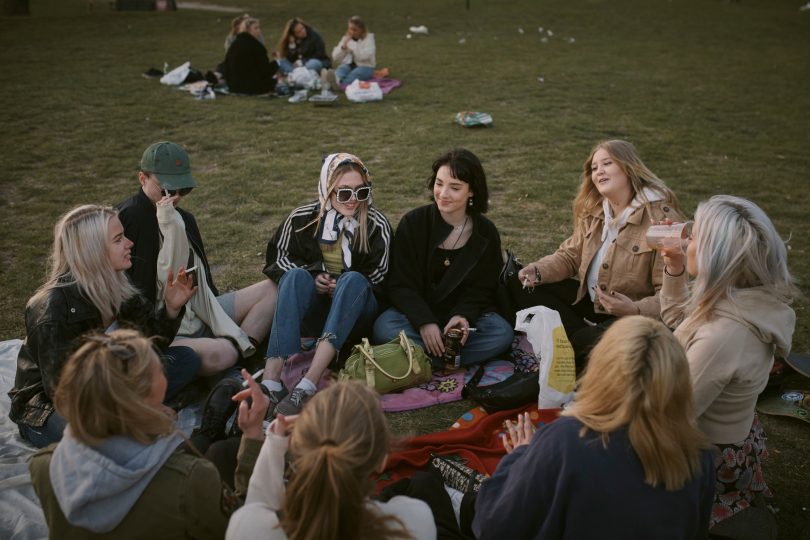 The country’s approach to the pandemic sets a seductive example. But the United States shouldn’t copy it.

For countries battling the coronavirus pandemic, Sweden sets a seductive example. While the world’s biggest economies have shut down, one small, well-governed Scandinavian country has allowed most businesses to stay open. The strategy apparently relies on “herd immunity,” in which a critical mass of infection occurs in lower-risk populations that ultimately thwarts transmission.

But the reality is not so simple for Sweden. Government authorities there seem to be for this strategy, then against it, then for it again if the data look promising. And it’s dangerous to assume that even if the strategy works in Sweden, it will work elsewhere. Leaders are grasping for strategies in a time of great uncertainty — but the Swedish model should be approached with caution.

In Sweden, business is not actually proceeding as usual. Most travel and mass gatherings are not allowed, and some schools have been closed. But restrictions from government are considerably less severe than many other countries. Restaurants and bars are still functioning, some of them only with minimal distancing taking place.

The results have been mixed. Sweden has the highest fatalities and case count per capita in Scandinavia, but is lower than some of its neighbors to the south. Economic disruption has been significant but not as debilitating as other countries. In the capital, Stockholm, the nation’s top infectious disease official recently estimated that approximately 25 percent of the population has developed antibodies.

It is too early to tell whether the approach has worked. Stockholm isn’t all of Sweden. And 25 percent of its population with antibodies is not cause for an immunity celebration. We don’t know if that percentage is accurate because the data isn’t available, the antibody tests still appear to be of uncertain accuracy, and we don’t even know what a positive antibody test means. There is some optimism that most people who are infected will have some temporary immunity. But if immunity is short-lived and only present in some individuals, that already uncertain 25 percent becomes even less compelling. We also still don’t know what total population percentage would be necessary to reach the herd immunity goal. It could be as high as 80 percent of the population.

Even if we had perfect knowledge of the Swedish case, there are huge risks with copying the strategy in a country like the United States. The American people are far less healthy than Swedes. They have significantly higher rates of diabetes and hypertension, two of the most-risky underlying conditions. Four out of every 10 Americans are obese. A herd immunity strategy in America would mean that many of these people would be on some form of lockdown for many more weeks, most likely months.

Moreover, the Sweden example demonstrates that a targeted herd immunity strategy doesn’t do much to protect at-risk populations either. Deaths among the elderly in Sweden have been painfully high. In a more densely populated country like the United States, and with a larger proportion of vulnerable people, the human toll of a herd immunity strategy could be devastating.

But what about the economy? The choice is not between indefinite shutdown and Russian roulette. A transition needs to occur that balances the risks at play. From that perspective, Sweden is the future. But not because of a herd immunity strategy. Because a more targeted approach to social distancing can be deployed when the timing calls for it, when old-fashioned public health methods can foster a gradual easing of restrictions in a way that can be tweaked as we learn more and develop new tools — treatments, understanding of immunity, testing improvements, and epidemiological data.

The key will be for countries not to let their guard down too soon. They must roll out a testing and contact-tracing infrastructure that will allow them to identify outbreaks early and isolate and quarantine as necessary. In the United States, this is a realistic goal if there’s enough political willpower, fiscal firepower, and coordination. These things — not Sweden’s experience — should guide our next steps.