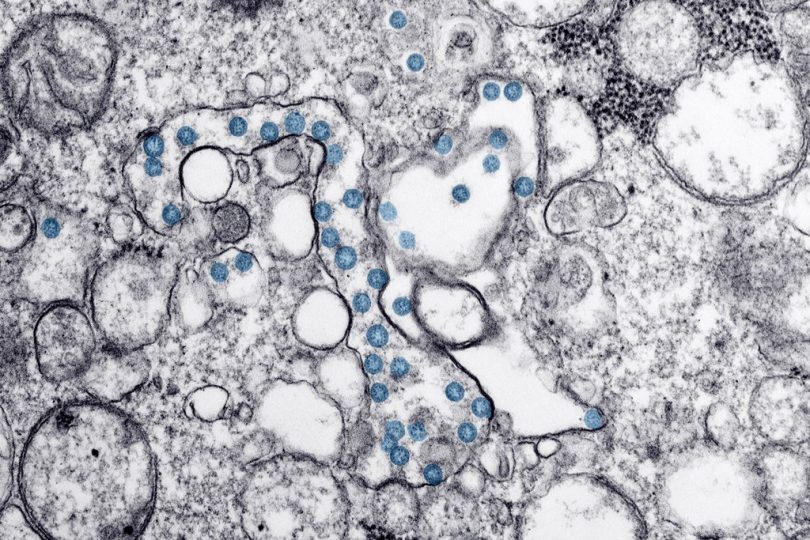 The project, announced by the C.D.C., will help trace patterns of transmission, investigate outbreaks and map how the virus is evolving, which can affect a cure.

The Centers for Disease Control and Prevention on Thursday announced a national initiative to speed research into how the coronavirus was spreading around the country, bringing together at least 75 public health, academic and commercial institutions studying its genome.

As the virus replicates, tiny mutations accumulate in its genetic code. Those differences help scientists trace patterns of transmission and investigate outbreaks. They also provide an understanding of how the virus is evolving, which can affect the accuracy of diagnostic tests and the effectiveness of treatments and vaccines.

Historically, laboratories studying the genomes of pathogens released only general information about them, often in academic journals. Patient privacy laws in some states also limited the details they could provide. But that began to change in recent years with food-borne illnesses, as officials realized that publicly sharing gene sequences allowed scientists to find links with greater speed and react to save lives.

Gene sequences are also shared to help track influenza, and officials used them to respond to Ebola outbreaks in West Africa several years ago and, more recently, in the Democratic Republic of Congo.

The new effort, announced by the C.D.C. on its website, builds on that approach. Dr. Robert R. Redfield, the C.D.C.’s director, said in a statement that he was confident the country’s “finest, most skilled minds are working together to help us save lives today and tomorrow.”

“The U.S. is the world’s leader in advanced rapid genome sequencing. This coordinated effort across our public, private, clinical and academic public health laboratories will play a vital role in understanding the transmission, evolution and treatment of SARS-CoV-2,” he said, using the technical name for the virus that causes Covid-19.

Participating labs have pledged to release their information into the public domain quickly and in a standard way, as part of an initiative called Spheres. (The project’s name is an acronym: Sequencing for Public Health Emergency Response, Epidemiology and Surveillance.) The sequences they share will be used for surveillance, emergency response and applied research, according to the federal agency.

Pavitra Roychoudhury, a scientist with the University of Washington’s virology department and the Fred Hutchinson Cancer Research Center, is helping to coordinate her institutions’ work with Spheres. She said in an email that the project, which launched in early April before being announced, had already “made a tangible impact in the number of sequences we’re able to deposit and make publicly available on a daily basis.”

She and her colleagues, as well as researchers at some other laboratories, have been sequencing samples for months, providing insights into the origins and spread of the virus in the United States. “We’ve been sharing what we’ve learned” with others in the consortium, she said. Pavitra Roychoudhury is one of the scientists participating in the project.

Sequences themselves mean little without context. The consortium aims to standardize what information should accompany each sequence, such as where and when a sample was taken, critically important details to make use of the data. Dr. Roychoudhury said the group was having conversations about how it could present the data in a way that helps “researchers around the world who may want to use it to design vaccines and therapies.”

Other countries have announced similar efforts. Britain established a sequencing consortium more than a month ago funded at about $25 million, and last week, Canada did the same, pledging about $30 million in government support. A C.D.C. spokeswoman said the U.S. project’s funding was “being worked out.” 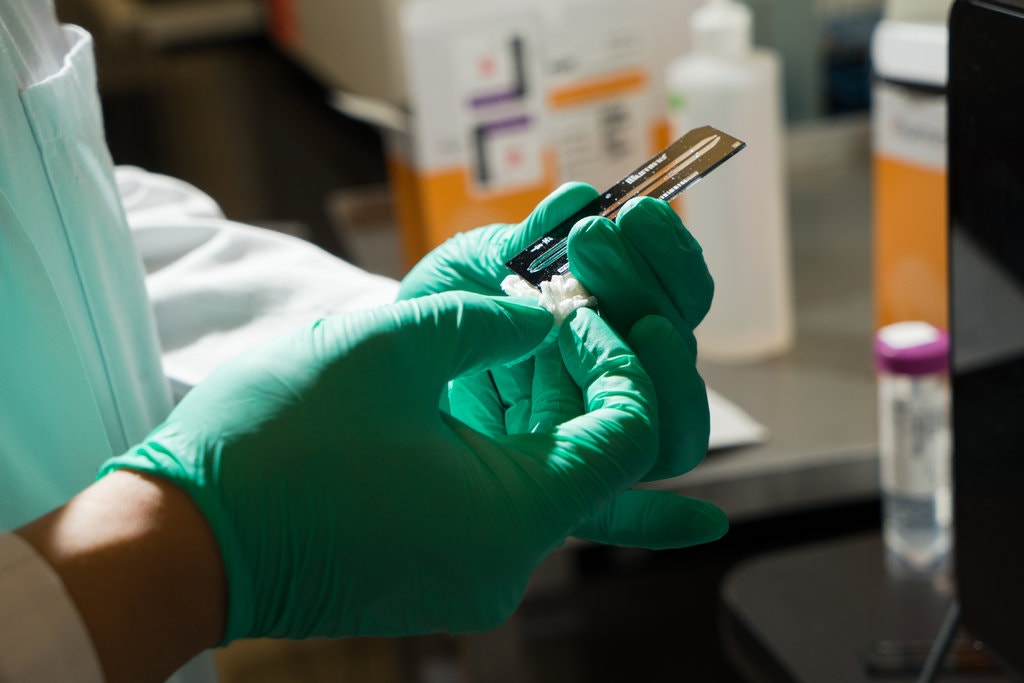 The effort is based in the C.D.C.’s Office of Advanced Molecular Detection. Duncan MacCannell, the unit’s chief science officer, said that genomic sequencing and related technologies had “fundamentally changed how public health responds in terms of surveillance and outbreak response.”

He said many members of the consortium were new to the field and were not traditional participants in public health efforts. They “were starting to sequence,” he said, and “needed some coordination.”

Some public health laboratories are doing rapid and focused work, applying their findings to investigations on the ground and helping guide infection control. Other laboratories involved in the new group, such as LabCorp and Quest Diagnostics, have a large national reach, allowing for broader studies that could help officials understand the transmission of the virus and its prevalence in the population over time.

Dr. MacCannell said the United States would coordinate its efforts with international partners, including in regions of the world where there were fewer resources for testing.