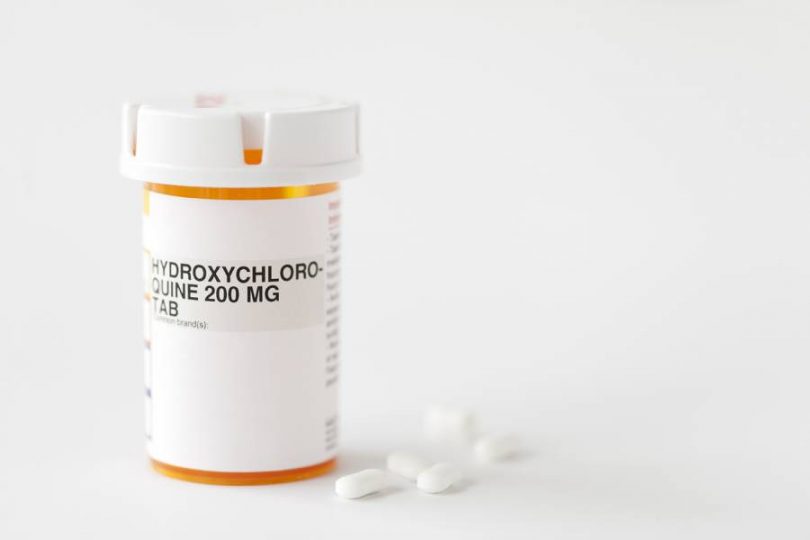 Scientists and pharmaceutical companies are racing to identify and develop working treatments and an effective vaccine against COVID-19, but the public has largely been left to wait—and worry. That’s why when several high-profile figures, including President Donald Trump and Elon Musk, endorsed the use of chloroquine and hydroxychloroquine—now both disproven as effective treatments forCOVID-19—it brought the issue of misinformation to the forefront of public discourse.

A new study by researchers from Johns Hopkins, the University of Oxford, and the University of California, San Diego, examines Americans’ Google searches to track the rising public demand for these unproven drugs soon after these high-profile endorsements. The study was published in JAMA Internal Medicine.

“As someone who has been studying health misinformation for years, we usually think misinformation spreads from unreliable health sources, online trolls, and bots,” said Mark Dredze, an associate professor of computer science at Johns Hopkins University and a co-author of the study. “It’s rare to have health misinformation coming from such high-profile figures.”

The study used data from Google Trends, a public archive of aggregate Google searches, to track searches originating in the United States between February 1 and March 29 related to chloroquine and hydroxychloroquine. This time period included the first endorsement of the drugs by a high-profile individual (Elon Musk, on March 16), the U.S. president (March 19), and the first reported chloroquine poisoning in the U.S. (March 22). The researchers tracked all Google searches mentioning the drugs “chloroquine” or “hydroxychloroquine” in combination with the terms “buy,” “order,” “Walmart,” “eBay,” or “Amazon.”

“We specifically wanted to know if people were looking to buy these drugs instead of just looking to learn more about them,” said John Ayers, the study’s co-author and co-founder of the Center for Data Driven Health at the Qualcomm Institute at UC San Diego.

The team then compared the search frequency of these phrases over a similar time frame in which there were no high-profile endorsements, based on historical search trends for the same terms. Searches for purchasing chloroquine were 442% higher and searches for hydroxychloroquine were 1,389% higher following public endorsements. Moreover, the first and largest spikes in searches coincided with Musk’s Twitter endorsement and Trump’s first public endorsement. Even after widespread reports emerged March 23 of a fatal chloroquine poisoning in Arizona, queries for purchasing either chloroquine or hydroxychloroquine remained elevated and were, respectively, 212% and 1,167% greater than expected following the first reported poisoning through the end of observation on March 29.

“In absolute terms, we estimate there were more than 200,000 total Google searches for buying these two drugs in only 14 days following high-profile endorsements,” said Dredze. “This could be evidence that thousands of Americans were interested in purchasing these drugs.”

The researchers praised the steps taken by public officials and companies to help protect against the dangers of misinformation, such as the effort by Google to integrate evidence-based resources and links into search return pages. The experts advise that this effort could be expanded to include health warnings on Google searches, and that retailers such as Amazon that carry products containing traces of these drugs could introduce warnings on the product pages.

Still, the researchers say, more must be done to combat the circulation of misinformation during pandemics.

“Musk’s and Trump’s endorsements are especially troublesome for three reasons,” said Michael Liu, a graduate student at Oxford and the study’s first author. “First, these treatments have inconclusive clinical efficacy. Second, these drugs have potentially fatal side effects. Third, chloroquine-containing products such as aquarium cleaner are commercially available to the public without a medical prescription. … Even during these unprecedented circumstances, we must still practice evidence-based medicine.”