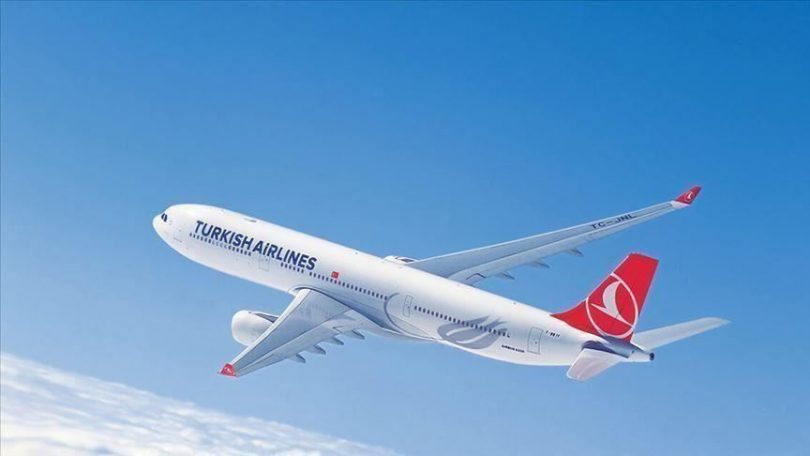 Looking to restart domestic and international flights after a suspension due to coronavirus, Turkish Airlines has drafted a flight plan for June, July, and August, sources told Anadolu Agency on Wednesday.

Turkey’s national flag carrier will resume domestic flights in June and reintroduce international flights gradually, said the sources, who spoke anonymously due to restrictions on speaking to the media.

The airline is projected to operate 60% of domestic flights to all destinations, then to add destinations in July and August. The number of destinations and flight frequency on international routes will rise to 103 and 572, respectively, in July, and to 160 and 937 in August.

Turkish Airlines had suspended all domestic or international flights until May 28 as a public safety measure against the novel coronavirus (COVID-19) pandemic.

Aviation is among the industries hardest hit by the pandemic, which has struck 185 countries and regions since emerging in China last December.

Turkey has recorded 129,491 coronavirus cases so far with 73,285 recovered. In recent days it has seen more recoveries than new cases.

Some 3.66 million people have been infected worldwide. A significant proportion of patients – nearly 1.2 million – have recovered, but the disease has claimed more than 257,000 lives so far, according to data compiled by the US’ Johns Hopkins University.