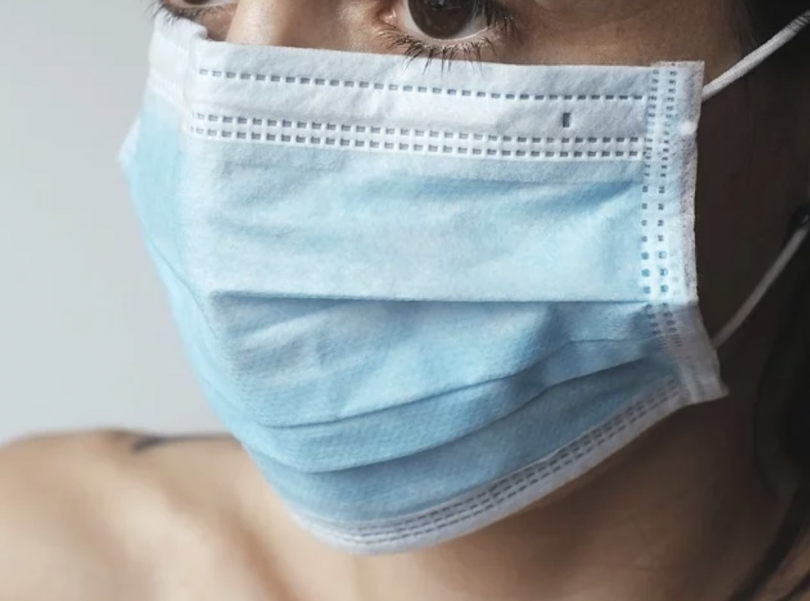 Face masks have become a contentious issue in the debate around Covid-19.

Controversy over our response to Covid-19 has intensified as states have begun loosening the social distancing restrictions. In this context, the wearing of face masks has become one of the most contentious issues. For example, there was outrage at Vice President Mike Pence for choosing not to wear a mask when he visited hospital staff and a patient at Mayo Clinic. (He later said he made the wrong decision.)

Anger has also filled online bulletin boards here in the suburbs of Philadelphia, with people posting rage-filled comments about neighbors not wearing masks in public. Grocery store employees have been verbally assaulted for asking shoppers to wear masks, a man at a Dollar Tree store wiped his face on an employee’s shirt when she asked him to wear a mask, and there has been at least one mask-related murder. (Full disclosure: I wear a mask anytime I enter a public space.)

What is it about a seemingly neutral piece of protective gear that can be so inflammatory? Like many points of controversy, it’s not the thing itself but what it represents. Remember the reaction to President Obama’s comment about arugula? People weren’t upset because they prefer iceberg lettuce to arugula, but because they saw it as a symbol of his aloofness and elitism.

Visible Markers of a Political Divide

In a similar way, face masks are tied to the political conflict over our response to the coronavirus. Those who lean left politically tend to see the virus as a more dire threat; those on the right are more likely to downplay its seriousness or compare it to less deadly strains like the flu, often following the lead of conservative politicians.

Accordingly, masks may be seen as a marker of political loyalty, triggering feelings of us-versus-them. A politically liberal person may assume that someone wearing a mask is “on their team,” while those who don’t wear masks must be Fox News-watching Republicans. The anger they feel is not simply about the mask, but about believing the non-mask wearer is a certain type of person.

On the flip side, the politically conservative might interpret calls for masks as politically-driven efforts to play up the seriousness of the coronavirus. Being asked to don a mask then becomes not just a request to protect the health of others, but to give up their worldview and political allegiance. It may feel like asking a Red Sox fan to put on a Yankees jersey.

Conflict Over Health vs. the Economy

Masks are also linked to the broader debate about the disease threat from the coronavirus versus and the devastating impact that social distancing has had on our economy. This controversy again has fallen out on political lines, with the right placing a relatively greater emphasis than the left on the need to restart the economy.

Within this debate, some may see masks as playing up the disease side of this balancing act, while those who don’t wear masks (like many agitating for reopening the economy) might be seen as prioritizing a swift return to normalcy over concerns about health and safety.

Finally, fear has spread around the globe along with the virus. The rising number of cases and deaths has put people on edge as they worry about their own health and that of their loved ones. Those who work in healthcare or whose family members do may feel the fear more acutely. The elderly and other groups at greater risk for a poor outcome with the virus also tend to be more concerned about it.

At the same time, COVID-19 has had alarming effects on the economy. Millions of people are out of work, and many businesses are likely to fail. Countless people are worried about their ability to survive: How will they afford food and pay their rent or mortgage, not to mention their healthcare?

In light of these anxieties, masks may trigger our fear that someone is trying to block our pursuit of happiness—either by not wearing a mask and threatening our life, or by making us wear masks and taking away our liberty. (Some people also don’t like masks because they panic when wearing one, due to claustrophobia or feeling like it’s hard to breathe.)

Conflict over masks is likely to continue as the debate over how and when to reopen the country intensifies. If possible, try to assume as little as possible about others based on whether or not they’re wearing a mask.

The grocery clerk who asks you to put one on might actually be a right-wing Republican, who is simply enforcing the store’s policy or is concerned about others’ health. The maskless runner who exposes others to their “breath cloud” might be a Democrat who just can’t stand the feeling of running with a mask. We might be irritated by others’ choices, but the intensity of our reactions may be more measured if we’re not making faulty assumptions about them.

This is not to say that wearing a mask in public is simply a matter of personal choice. Masks aren’t like seatbelts: They protect others more than they protect you, and the CDC recommends wearing them in public spaces when you can’t appropriately social distance.

If you’re reluctant to wear a mask when required, question any automatic thoughts about others trying to take away your freedom. Most likely their goal is just to keep everyone safe, not to make you buy into a certain worldview or to force you to eat arugula.

Everyone has had to make sacrifices during national emergencies, like military service during times of war. Our forebears gave up their freedom to eat chocolate during World War II so that more of it could go to the soldiers. Wearing a mask could be seen as a patriotic expression of self-sacrifice, as you do your part to defend our country from a microscopic invader. Wear it with pride as you hold onto your liberties.