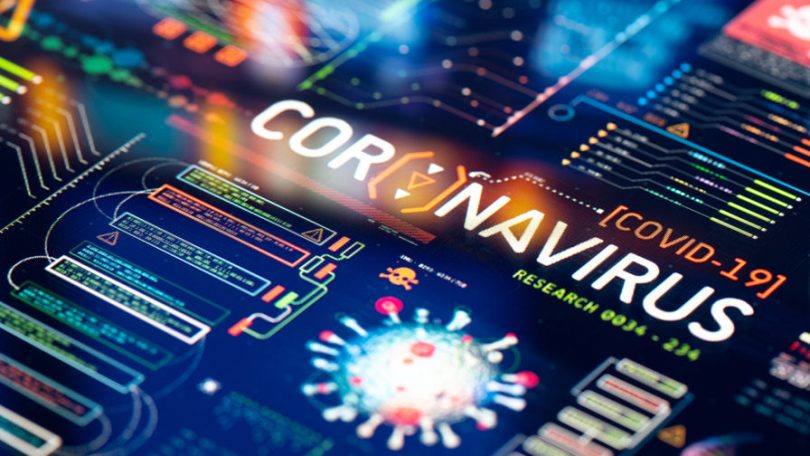 With pandemic stakes so immediate and consequential, coordinate to share lessons and minimize risks.

Last week, I had an unexpected encounter on Zoom. The callers were senior government officials from the Togolese Republic, in West Africa.

Why? The president of Togo wants to send cash payments (equivalent to around US$20 per person) to around 525,000 vulnerable Togolese households this month. But, like most developing countries, Togo lacks good data on the economic situation of specific households, and certainly has no way of collecting this information in the middle of a pandemic. Cina Lawson, a cabinet minister in Togo, and Shegun Adjadi Bakari, one of the president’s senior advisers, called to find out how big data and machine learning might help them to find the people who need the payments most.

COVID-19’s spread and lockdowns in low-income countries are leaving hundreds of millions of poor and vulnerable people without work or income. The United Nations World Food Programme has warned of devastating famines — 265 million people in low- and middle-income countries are projected to suffer from acute hunger by the end of the year.

These are terrifying numbers. Policymakers such as Lawson and Bakari are scrambling to find ways to help their citizens survive the next few months. Big data and artificial intelligence can help.

How? One way is by identifying pockets of extreme poverty using deep-learning algorithms trained to process troves of satellite imagery and flag poor regions. In the videoconference, we compared the high-resolution maps produced by machine learning with standard maps constructed from conventional survey data. Lawson’s reaction: “Frankly, this is blowing my mind.”

Another way is by analysing mobile-phone data. In Uganda, the non-governmental organization GiveDirectly is working with the local phone company to help direct government assistance to subscribers who live in certain vulnerable communities. People who make frequent calls from those communities are contacted, asked for their consent, and offered a no-strings-attached cash transfer. This works because, as is the case in many developing countries, the phone company has more up-to-date information on where people live than has the national government.

In Bangladesh, the government hopes to use phone records to determine whether individual subscribers meet more nuanced eligibility criteria for emergency assistance, such as being below the poverty line or most affected by stay-at-home orders. Research shows that machine-learning algorithms can predict these characteristics accurately by identifying patterns in phone logs. For example, wealthier people tend to make longer phone calls, have more contacts, and carry more balance in their mobile money accounts. Taxi drivers move around more.

The potential is enormous. Transferring aid through mobile money could dramatically increase the timeliness and effectiveness of humanitarian responses — while minimizing the need for face-to-face contact with government employees in the middle of a pandemic. Benefits could quickly reach large numbers of eligible people who are otherwise invisible to the government because they don’t have a formal job, official identity card or bank account.

But the risks to using private consumer data in this way are immense. Any infringements of human rights made in an emergency should be necessary and proportionate, and end when the crisis does. Yet there are countless examples of where this has not happened. For instance, expansions of surveillance by law-enforcement agencies under the US Patriot Act, in the wake of the terrorist attacks of 11 September 2001, remain in place.

There are also practical challenges. Rigorously demonstrating that phone data can be used to predict poverty in a controlled research environment is one thing. Quickly putting this idea into operation through a complex political bureaucracy in a country of 160 million people is another. Might people with multiple phones accidentally receive multiple payouts? Will those without phones, who are presumably the most poor and vulnerable, be missed altogether? Won’t some people change the way they use their phones to game the system? Right now, frankly, these questions don’t have answers.

This level of deliberation is not possible in a crisis. So the stakes of my research have never been so immediate and so consequential. We therefore rely on tried and tested back-up options and human oversight. The new technology-based targeting techniques are designed to be used in tandem with conventional approaches, which rely on government registries and civil society. Phone data won’t be used to disqualify anyone who would otherwise be eligible, but it might help to catch someone who would have fallen through the cracks. And the new methods require careful human guidance: to calibrate and validate the statistical models, to verify the identity of the person using the phone and to triage the inevitable appeals, frictions and failures.

To succeed, these efforts will require better international coordination. In the seven weeks between 20 March and 8 May, at least 126 countries introduced or adapted social-protection measures in response to COVID-19. Many of these — including Togo, Uganda and Bangladesh — have been experimenting with new approaches to targeting. Each has been innovating in isolation, with mis-steps costing time and, potentially, lives. It’s imperative that every effort learns from the failures and successes of the others. Transparent and open communication is a first step.