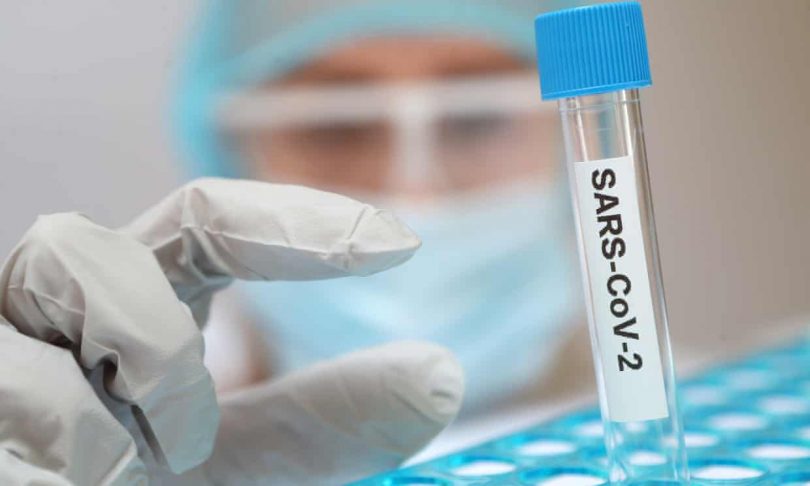 UK direction for those with anosmia to isolate and seek test was overdue, say scientists

Tens of thousands of cases of Covid-19 may have been missed because of delays in warning the public that loss of taste and smell is a key symptom that should lead to self-isolation or testing, experts say.

The four chief medical officers of the UK have finally made official what many scientists had been saying for weeks: that anosmia, or loss of smell, should be added to the other two main warning symptoms, a continuous cough and high temperature. Those who experience any of the three symptoms should isolate for seven days and their families for 14 days.

Prof Tim Spector from King’s College London and his team said data from 1.5 million people who downloaded their symptom-reporting app suggested 50,000 to 70,000 people in the UK had been missed. As early as 1 April, they warned that people with anosmia should self-isolate.

They were joined by ear, nose and throat surgeons, who said loss of taste and smell could be one of the few markers for people who were otherwise asymptomatic and potentially able to infect other people without realising they were a risk.

Their professional body, ENT-UK, said they had been calling for eight weeks for anosmia to be listed as a marker for asymptomatic carriers. It issued a joint statement with the British Rhinology Society (BRS) on 20 March, it said. “We estimate that many hundreds of thousands of patients in the UK have developed anosmia as a result of Covid-19,” said Prof Claire Hopkins, the BRS president.

Speaking on BBC radio hours before the announcement by the four CMOs of the change of guidance, Spector said the UK was out of step with other countries. He also said that anosmia was only one of 14 symptoms reported by the app users that could serve as warning signs.

“[The app] tells us that we’ve got at least 100,000 cases at the moment of people who are infected and this is from our data, although the NHS would underestimate that because they’re not counting all the symptoms. We list about 14 symptoms which we know are related to having a positive swab test, and these are not being picked up by the NHS.”

Between 24 and 29 March, data from the app showed that 59% of users who tested positive for Covid-19 experienced loss of smell and taste compared with 18% of those who tested negative. They were three times more likely to have contracted Covid-19 and should self-isolate to reduce the spread of disease, the team said on 1 April.

Spector said 17 other countries including the US had altered their list of symptoms, but not the UK. “At the moment, people are being told to go back to work if they’re a care worker, and they’ve got something like loss of smell or taste or severe muscle pains or fatigue – things that we know and we’ve shown are related to being swabbed positive,” he said.

“This country is missing the ball in underestimated cases but also putting people at risk, and continuing the epidemic. So we really do need to tell Public Health England to get in line with the rest of the world, and make people more aware.

“Someone has got to urgently ask this question of why we’re the only country in this crisis that isn’t really widening our group of symptoms and get on with it and do something.”

Other scientists agreed that the change of guidance was long overdue. “The announcement that the CMOs have now recognised smell and taste disturbances is extremely welcome, albeit much later than other European counterparts and at least two weeks after the WHO added it to their list,” said Carl Philpott, a professor of rhinology and olfactology at Norwich Medical School, UEA.

“This will hopefully now be another measure by which the pandemic can be contained, especially as in some people it may be the only symptom or may precede other symptoms. This is particularly pertinent in healthcare workers where reports of smell and taste disturbances have been commonplace, meaning the transfer of infection from colleagues to each other and to uninfected patients will have been happening unchecked.”

Van-Tam said the data had been kept under regular review but there were questions as to how significant the symptom was. “There are multiple occasions when Nervtag has concluded the data are very preliminary and not the basis for action,” he said.

“As soon as they felt they had a position, they put it to the chief medical officers’ group and action has been taken within a few days.”

Van-Tam said they did not know how many people experienced this symptom, nor whether it was more common in some groups than others. “We have seen some signalling in some of the literature that anosmia may be more frequent in females,” he said. There are also suggestions of higher proportions of young people experiencing it.

“Prof Spector’s estimate was over 50%, but that is certainly not true of all the reports I have read,” he said.

The timing of the announcement is significant. As lockdown restrictions in England ease it becomes increasingly important to detect infections as early as possible and track contacts.

He acknowledged that the three symptoms were not the only ones, but said fatigue and muscle pains, for instance, were too common to be included as triggers for tests at this point.