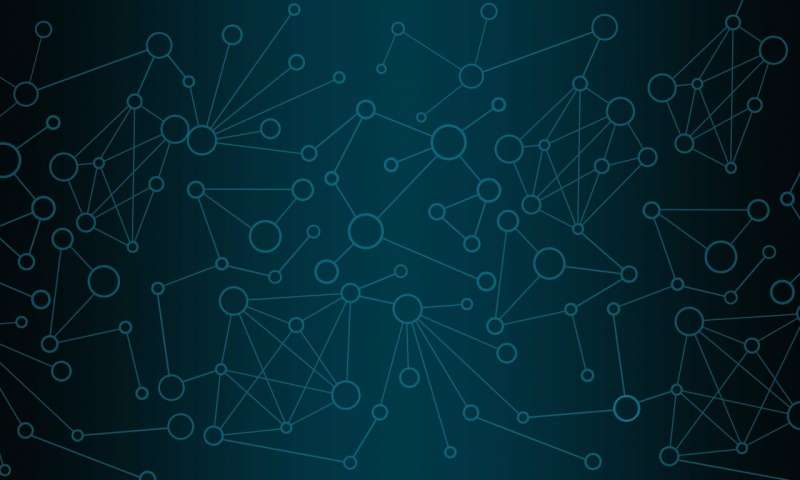 Understanding people’s short- and long-distance travel patterns can inform economic development, urban planning, and responses to natural disasters, wars and conflicts, disease outbreaks like the COVID-19 pandemic, and more. A new global mapping method, developed by scientists from Boston Children’s Hospital and the University of Oxford, provides global estimates of human mobility at much greater resolution than was possible before. It is described in a paper published May 18 in Nature Human Behaviour.

Data scientists led by Moritz Kraemer, DPhil, of Boston Children’s and the University of Oxford, and John Brownstein, Ph.D., head of the Computational Epidemiology Lab at Boston Children’s, aggregated weekly human movement data from Google Location data in 2016. This captured the movements of 300 million mobile phone users from almost all countries of the world. The scientists estimate that their work captured 65 percent of inhabited land surface representing about 2.9 billion people, a greater reach than previous mobility studies.

“This dataset from Google provides an amazing leap forward in our ability to understand population mobility,” says Brownstein, who is also chief innovation officer at Boston Children’s. “As evidenced by the emergency of COVID-19, being able to quantify movement can fuel our ability to track outbreaks, predict populations at risk and help us evaluate the effectiveness of interventions.”

Incorporating statistical machine learning techniques, the results were fine-grained enough to allow comparisons of movement patterns country by country and based on factors like local geography, infrastructure, degree of urbanization, and income, which may affect people’s capacity to respond to societal and economic changes.

The data revealed many clear patterns. For example, human movements peaked around traditional vacation times and holidays such as Easter, the Hajj, and, in the U.S., Thanksgiving. Movements were greater in areas with higher populations and smartphone usage. Weather patterns (extreme cold, monsoons) clearly affected travel patterns. In certain countries, cross-border labor migrations could be detected, and large migration flows were detected from countries experiencing crises, such as Syria.

“We hope that our findings can help understand why diseases may spread faster in some regions than in others, and ultimately become the baseline for predicting disease propagation,” says Kraemer, now in the Department of Zoology at Oxford.

The researchers acknowledge the limitations of their study. For example, they only had access to data from 2016, and while mobile phones are ubiquitous worldwide, subscriptions and service vary by income and geography. They are now expanding upon its work to map real-time shifts in human mobility during the COVID-19 pandemic.

“We anticipate that, by measuring these changes in real time, we will substantially improve our ability to forecast global phenomena, including infectious disease propagation,” they write.