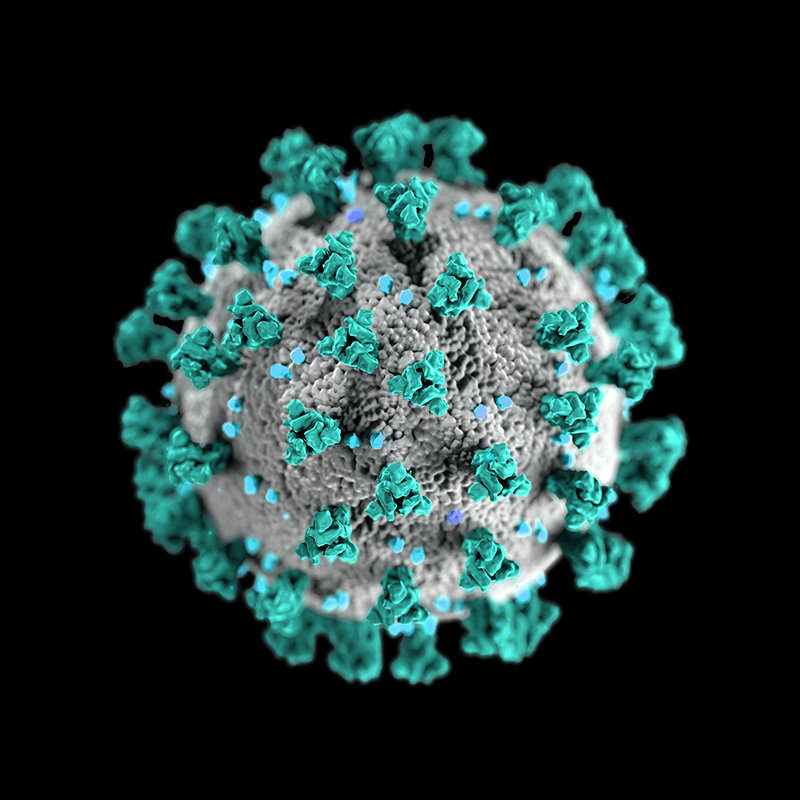 Delirium, confusion and agitation may be common in severe coronavirus infections while patients are hospitalized, according to a new review of studies published Monday.

Long-term psychiatric problems after battling Covid-19 may not occur in the majority of patients, although much more research is still needed, the study said.

“Our analysis of more than 3,550 coronavirus cases suggests that most people will not suffer from mental health problems following coronavirus infection,” said coauthor Jonathan Rogers, Wellcome Turst clinical doctoral fellow at University College London, in a statement.
The study, which was published in the journal Lancet Psychiatry, looked at 72 different studies on two historical coronaviruses, as well as current studies on Covid-19, trying to hone in on any links between the diseases and psychiatric problems.
Information on post-recovery of patients is scarce at this time, so the study had no data on the long-term mental impact of Covid-19, and only 12 low- to moderate-quality studies on hospitalized patients to analyze, seven of which have not been scientifically vetted.
In addition, the study only looked at severe Covid-19 cases in which individuals have been treated in a hospital, and therefore doesn’t address the possible impact of milder or asymptomatic cases of the disease.
Therefore, the review has many limitations, researchers said. Outside reviewers agreed.
“This is not just because the data is of poor quality, but also because Covid-19 survivors may suffer from different physical and mental problems even after recovering from the acute phase,” said Dame Til Wykes, who is vice dean of psychology and systems sciences at the Institute of Psychiatry, Psychology and Neuroscience at King’s College London.
“They also return to a different environment — with a continuing ‘stay at home if you can’ message, potential financial worries and a much-reduced social support network,” said Wykes, who was not involved in the study.
“These additional social effects may double the mental health difficulties. Alternatively, the fact that we are ‘all in this together,’ may provide community support, which can lessen the psychiatric effects.”

A look back at MERS and SARS

Besides the newly hatched novel coronavirus, there are actually six additional coronaviruses that infect humans. Four of those six cause the common cold.
Two more can be deadly. MERS-CoV is the villian behind Middle East Respiratory Syndrome, or MERS, which has killed over 800 people worldwide since it first appeared in 2012.
SARS-CoV causes a serious form of pneumonia that can also be life-threatening. Globally, it killed 774 people between 2002 and 2004. No other cases have been reported worldwide since. To put that into context, the global death toll of the novel coronavirus since it burst on the scene in December is over 300,000 and climbing.
In this review, researchers looked back at studies about the mental impact of both SARS and MERS on patients after they recovered, using those to try and estimate the potential impact of Covid-19.
Based on that, the study said doctors should be aware of the possibility of depression, anxiety, fatigue, post-traumatic stress disorder and rarer neuropsychiatric syndromes in the longer term.
“The study makes the assumption that it is reasonable to gather together studies from the other two major coronavirus epidemics of the last 20 years — SARS and MERS — and to combine these with the relatively limited data so far available about the effects of Covid-19 upon mental health,” said Tom Dening, a professor of dementia research at the University of Nottingham who was not involved in the review.
“It is probably legitimate to do so, but a casual glance at the paper may suggest that the paper is mainly about Covid-19, whereas most of the data come from the earlier virus outbreaks,” he added.
Those results from previous studies are concerning, said Michael Bloomfield, who heads the Translational Psychiatry Research Group at the University College London.
“Of particular cause for alarm is the finding that a third of patients from previous epidemics experienced post-traumatic stress disorder and it seems reasonable to anticipate similar rates of PTSD from Covid-19,” Bloomfield said.

Why would mental issues occur?

As to why mental health problems might occur, the researchers pointed to a variety of factors. Some could be directly related to the virus, like an immune response. But patients could also have “concern about the outcome of their illness, stigma and amnesia or traumatic memories of severe illness.”
Other mental health problems could also arise during an epidemic, the researchers said, even in people never exposed to the virus. That makes it difficult to know whether psychiatric problems seen in MERS and SARS patients were specific to the disease — or whether they affected the population at large.
“Both the infected and non-infected population might be susceptible as a result of certain experiences, such as widespread anxiety, social isolation, stress in health care workers and other essential workers, and unemployment and financial difficulties,” the study said.
Rogers said that more data is needed on psychiatric symptoms associated with Covid-19. Monitoring patients for those symptoms, he said, should be a routine part of care.
David Nutt, who heads the Centre for Neuropsychopharmacology at Imperial College London, said he’s already seen patients express a need for psychological assistance after recovering from Covid-19.
“Many infections leave a psychiatric legacy. I have already had several patients email me asking for support after their recovered depressions have returned following Covid-19 infection,” Nutt said. “After the 1957 UK flu epidemic, a number of cases of severe and treatment-resistant depression emerged.”
And then there’s the reality of spending time in an intensive care unit and the mental fallout from that experience, Dening said.
“Previous research has indeed shown that rates of PTSD are high — approaching 50% after prolonged ICU admissions from whatever cause, and especially after mechanical ventilation,” he said. “As is pointed out, most people will not develop major mental health symptoms, but for those that do, the impact may be life-changing.”
Source: https://edition.cnn.com/2020/05/18/health/delirium-ptsd-coronavirus-wellness/index.html