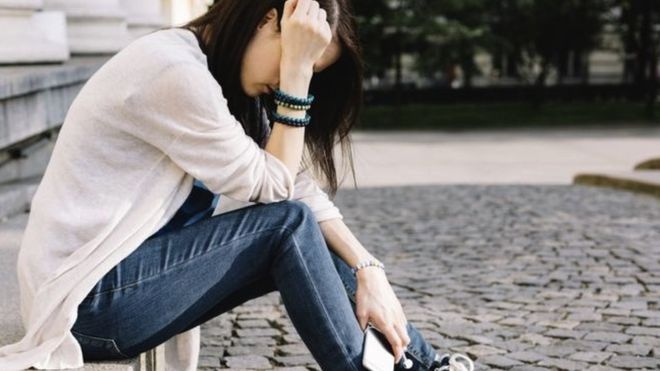 Thirty organisations have written to the prime minister, urging ministers to take steps to reduce the impact of coronavirus on the mental health of the young – “both now and in the future”.

The letter calls for more funding and a national campaign to promote wellbeing.

The government has published advice for supporting children’s mental health.

In their letter to Boris Johnson, the organisations call for a five-point recovery plan:

The letter says the measures the government has taken to limit the spread of the virus, including restrictions on movement and the closure of schools to most students, were “necessary to save lives but will have consequences for young people’s mental health”.

“One in eight children and young people already has a diagnosable mental health condition and research suggests that the majority of those believe that the pressures created by the crisis are exacerbating their needs,” it says.

“Many others – including those who have experienced bereavement, abuse or domestic violence – are also likely to require additional support. ”

Fear of the virus, loss of routine and social connection, loneliness, disruption to education, as well as the challenges of living in difficult or dangerous situations are additional pressures for young people, it says.

And disadvantaged and marginalised youngsters may be particularly at risk.

It also says many young people receiving mental-health treatment before the crisis are now receiving “reduced support or no support at all” and others – who would not previously have met the threshold for mental-health support – are likely to require it.

The letter calls for a “clear and co-ordinated approach to tackling the impact of the pandemic on children and young people” and a “clear plan about how to grow and develop services”. 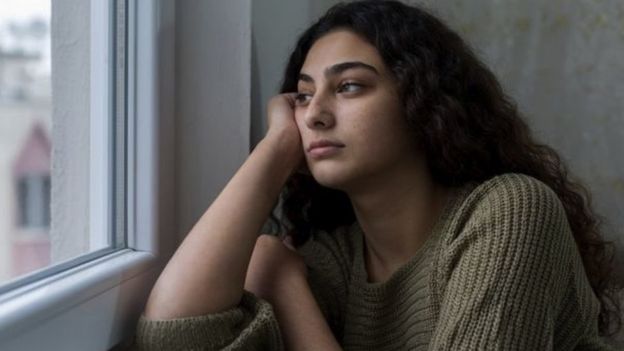 “We welcome the steps that the government has already taken to prioritise mental health, including a £5m fund for organisations providing mental health support and guidance for parents issued through Public Health England,” it says.

“However, this falls well short of meeting the scale of need.”

“We are absolutely committed to supporting the mental wellbeing of families and children during these extraordinary times.

A government spokeswoman said: “Mental health services are adapting to continue to support families and children through the pandemic and we recently provided £5m to leading mental health charities to help them expand and reach those most in need.”

In its advice to parents and carers on supporting young people’s mental health during the pandemic, the government recommends:

“If you are worried about your child or young person’s mental health, seek help from a professional,” it says.