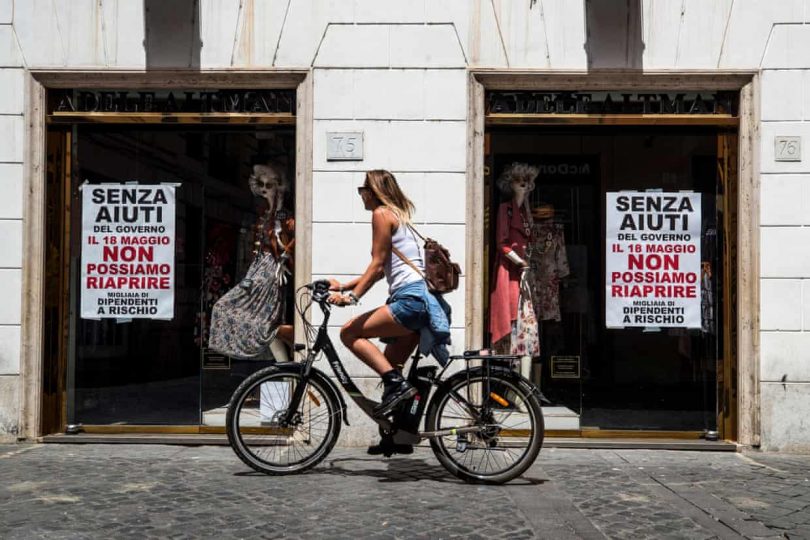 From green backlash to reimposition of border controls, pandemic is accelerating tensions that could unravel the EU

We are still in the early chapters of the Covid-19 story and it’s too soon to judge the full impact of the pandemic. But one can tentatively discern six negative trends for Europe. These had all emerged before the virus struck but are now accelerating. In various ways they are all likely to help the cause of anti-EU populists: greater economic autarky, stronger borders and more hostility to green policies.

Covid-19 has given extra ammunition to those arguing for greater national or European self-sufficiency. Long before it arrived, there was talk of “deglobalisation” and “reshoring” of supply chains. This stemmed in part from politics: Donald Trump’s protectionist policies threatened international supply chains, as did the UK’s pursuit of a hard Brexit.

Economics is also important: wage differentials between emerging economies such as China and rich countries are narrowing, reducing the advantages of off-shoring production.

Now concerns about the security of the supply of drugs, medical equipment and even key components for the car industry, alongside greater suspicion of Chinese companies, have boosted the case for more national or European autonomy of supply chains.

National capitals are gaining more clout vis-a-vis the EU’s institutions. For decades these institutions have been losing ground to the member states, which resent the powers that Brussels has accumulated.

The key capitals assert their authority in hard times. They did it a decade ago during the financial and eurozone crises, when they had to provide the bailout money.

Now they have done so again. The European commission has struggled to keep the 27 together and to coordinate their responses to Covid-19 – not only because most of the key powers on health, fiscal policy and frontiers reside at national level, but also because many people look to national leaders to navigate the difficulties.

The EU has been strengthening the Schengen zone’s external border since 2015, when numbers of people seeking refuge in Europe first surged in significant numbers. Some governments also introduced checks on borders within the Schengen area.

Vehicles wait in long lines to cross into Romania from Hungary at the Csanádpalota border crossing on 22 March, after Hungary closed its borders to all but its own citizens.

The health emergency has increased suspicion of foreigners and in March the EU’s Schengen-area countries closed their external border to non-essential travellers. More obstacles to movement within the Schengen area have also sprouted. At some point governments will have got the virus largely under control, but they will then be very wary of softening the Schengen border. Visitors from parts of the world where the disease may still be rampant will not be welcome. Many politicians will want to make life as difficult as possible for irregular migrants.

The pandemic is likely to strengthen opposition to policies that are designed to moderate the climate crisis and make us live greener lives. Before the virus arrived, populists such as the Sweden Democrats, the AfD in Germany, Nigel Farage in the UK and the gilets jaunes (yellow vests) in France were using hostility to green policies as a means of drumming up support.

Many voters whose standards of living are dropping dramatically will not want to take a further hit to jobs and incomes from measures designed to tackle the climate emergency. Europe’s leaders insist that their plans for curbing carbon emissions are sacrosanct. But as the recession bites, the pressures on them to moderate their green agenda, including from industry, will strengthen.

For several years an east-west division has left Hungary, Poland and sometimes other central European states at odds with the rest of the EU. They have rowed over the distribution of irregular immigrants, with some eastern countries refusing to take any; targets for reducing carbon emissions, with the easterners tending to depend on coal; and the rule of law, with Poland and Hungary disregarding the independence of the judiciary and media pluralism.

Covid-19 has widened the rift. Central Europeans fear that they will lose money from the EU budget to the southern countries most afflicted by the virus. Meanwhile Hungary’s Viktor Orbán has used the pandemic as a justification for introducing rule by decree, exacerbating fears that he is creating a de facto dictatorship.

The virus is widening the north-south fissure which emerged in the eurozone crisis 10 years ago. Germany, the Netherlands and their northern allies were reluctant to give substantial help to the southern countries in difficulty.

Now the coronavirus has struck the EU asymmetrically. The southern countries, particularly Italy and Spain, have suffered more coronavirus deaths than most others, started the crisis with higher levels of debt and depend on industries such as tourism that are badly affected. They want solidarity from the north, ideally in the form of some sort of “eurobond”: the EU as a whole would borrow money and then disburse grants to the worst-affected countries.

EU leaders have agreed to set up a recovery fund to support the worst-affected regions. But this seems likely to provide more in the way of loans than grants, because the northern governments remain opposed to large-scale transfers to the south – although the southerners already have excessive levels of debt.

This stinginess is rooted in northern voters’ hostility to transfers. But it delights populists such as Matteo Salvini, in Italy, who is skilled at exploiting every perceived slight from the EU. One recent opinion poll found that 49% of Italians wanted to leave the EU. 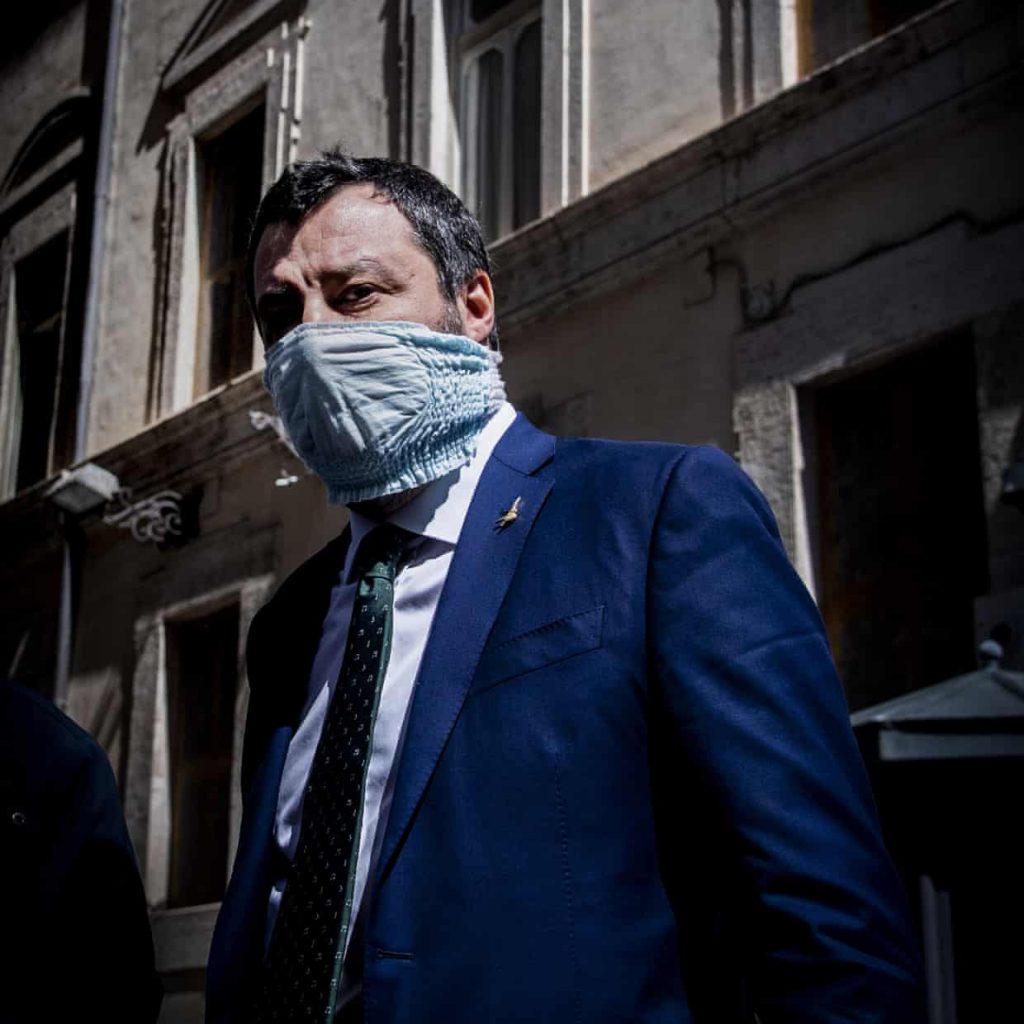 None of these changes is to be welcomed. If Europe pushes self-sufficiency too far, it will impair the benefits that trade delivers to all continents. Closing frontiers within the Schengen zone or on its borders, once Covid-19 is under control, would achieve very little. And when the EU is faced with transnational challenges such as economic depression, a pandemic or climate change, it needs strong central institutions.

EU leaders should not slacken in their efforts to tackle climate change. The east-west rift is alarming and cannot be resolved by tolerating disrespect for the rule of law. As for the north-south divide, the ECB may be able to do enough to keep Italy and other southern member-states in the eurozone. But the politics of an unresolved rift may turn very nasty, increasing anti-EU sentiment across the bloc – and could even trigger a country leaving the EU or the euro.