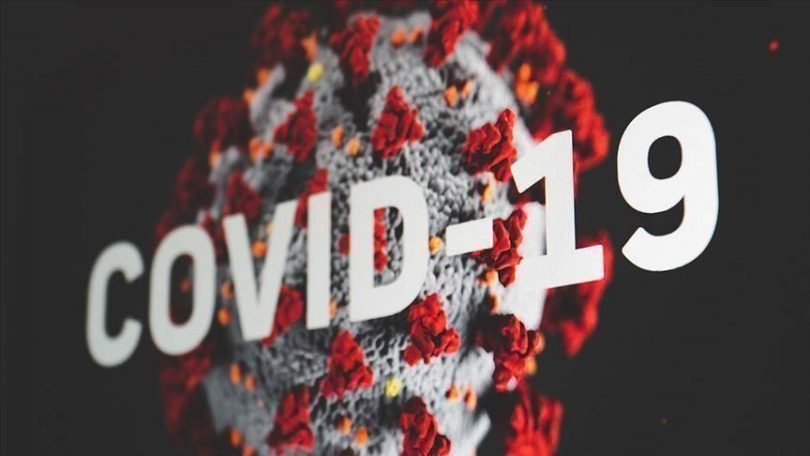 44% of people who had light COVID-19 cases may not produce enough antibodies to prevent reinfection, say researchers

Researchers in Spain are warning that people who have had light or asymptomatic cases of COVID-19 may not be immune to reinfection.

The researchers in Catalonia looked at the blood plasma of 111 people who had been confirmed to have been infected by the novel coronavirus (SARS-CoV-2).

Preliminary results found that 44% of people who reported light symptoms or none at all had extremely low levels of neutralizing antibodies and may not be protected against a second infection.

The study was conducted by the IrsiCaixa AIDS Research Institute and backed by the Catalan Health Ministry and the Caixa Bank Foundation, among other supporters.

“We have to study why these differences occur, but in the meantime these results indicate that testing positive in a test does not guarantee immunity to the virus,” said Julia Blanco, a lead researcher at the institute in a press release.

The study found that those who showed severe COVID-19 symptoms had approximately 10 times more antibodies than other groups who contracted the disease.

The scientists say the lack of antibodies in light cases indicated that other parts of the immune system were activated to control the virus’s replication, citing the possibility of innate immunity and cellular immunity.

“We must keep studying this all, but even if you can demonstrate that other immune factors were responsible for containing the first infection, we won’t know whether those factors will be equally effective in a second infection,” said Bonaventura Clotet, head of IrsiCaixa.

Until the science is clear, the researchers recommend that everyone, even those who have been infected, continue to wash their hands, use masks and maintain social distance.

The pandemic has claimed more than 328,400 lives in 188 countries and regions since originating in China last December. The US and Europe are currently the world’s worst-hit regions.

More than 5 million cases have been reported worldwide and nearly 1.9 million people have recovered to date, according to figures compiled by the US’ Johns Hopkins University.