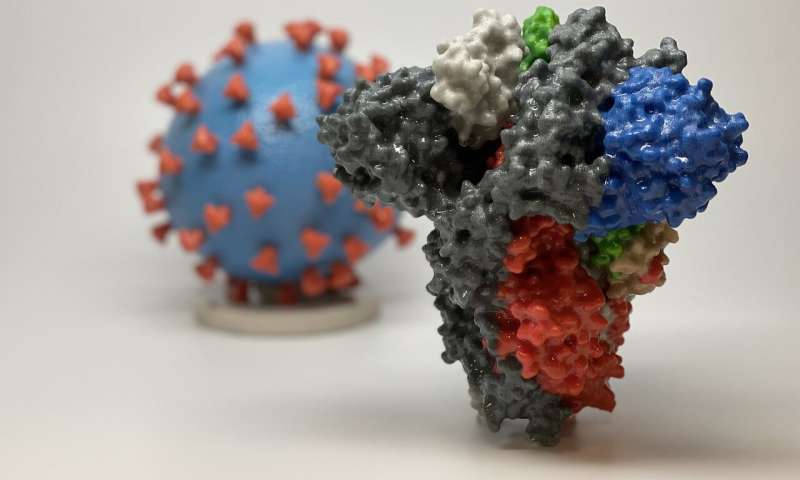 Loss of smell (anosmia) and changes in taste (dysgeusia) were strongly associated with SARS-CoV-2, according to a Canadian study published in CMAJ (Canadian Medical Association Journal).

“We found that anosmia and dysgeusia were the most distinctive symptoms associated with SARS-CoV-2 infection and that these symptoms could be severe, as shown by the complete loss of perception of odours such as coffee and garbage,” writes Dr. Alex Carignan, Medical Microbiologist and Infectious Diseases consultant at CIUSSS de l’Estrie—CHUS, Université de Sherbrooke and Centre de recherche du CHUS, Sherbrooke, Quebec, with coauthors.

Among 2883 adults tested for SARS-CoV-2, the virus that causes COVID-19, in the Eastern Townships in Quebec between March 10 and March 23, 2020, researchers identified 134 positive cases. Almost two-thirds (63%) of these people reported either loss of smell, changes in taste or both symptoms, compared with 8% in the control group who did not have SARS-CoV-2.

“These symptoms should be considered as common and distinctive features of SARS-CoV-2 infection and should serve as an indication for testing and possible retesting of people whose first test result is negative,” the authors write.

The findings add to research from California, Italy and Germany that reported altered smell and taste in a majority of people who tested positive for SARS-CoV-2.