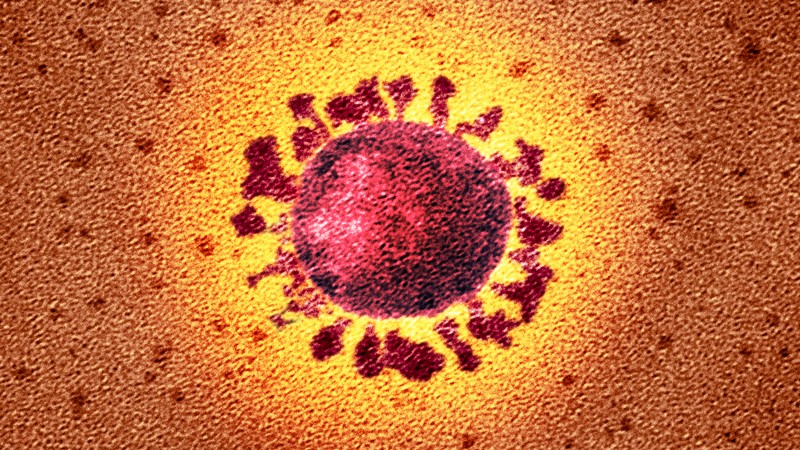 Newswise — A study of electronic medical records from US Veterans Health Administration medical centers has found that hydroxychloroquine–with or without azithromycin–did not reduce the risk of ventilation or death and was associated with longer length of hospital stay. This analysis, published June 5 in the journal Med, is the first in the US to report data on hydroxychloroquine outcomes for COVID-19 from a nationwide integrated health system.

The researchers–from the Columbia VA Health Care System, the University of South Carolina, and the University of Virginia School of Medicine–reported that their study has strengths that earlier studies have not had. For example, because it employed data from comprehensive electronic medical records (the VA Informatics and Computing Infrastructure, or VINCI), rather than administrative health insurance claims, they were able to apply rigorously identified covariates and outcomes. Additionally, because the data came from an integrated national healthcare system, the findings were less susceptible to biases that might occur in a single-center or regional study.

But they also acknowledge limitations: the median age in their study was about the same age as that in other studies of hospitalized patients, 70 years, but because the patients were older the findings might not apply to younger people with COVID-19, although a quarter of patients ranged from 22 to 60 years old. Additionally, the patients in the study were overwhelmingly male, nearly 96%, reflecting the demographics of veterans. The researchers also note that the findings don’t provide insight into the use of these drugs in the outpatient setting or as prophylaxis, but they add that the FDA and the U.S. National Institutes of Health have both advised against the use of hydroxychloroquine outside of clinical trials.