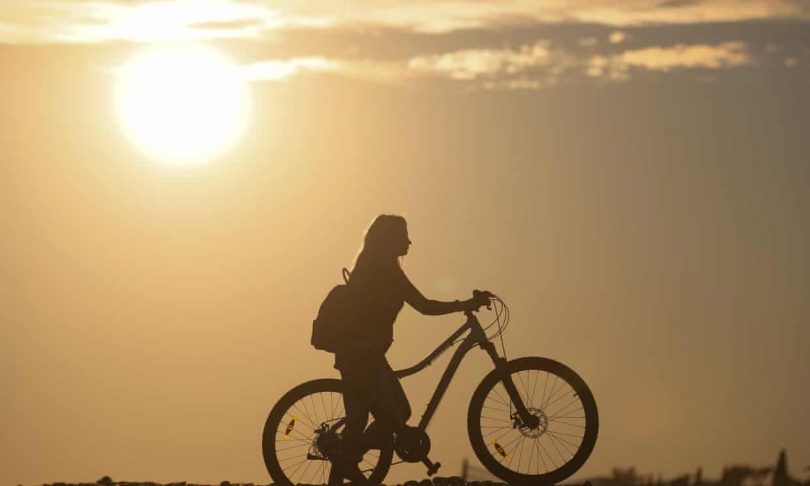 Public health officials are urgently reviewing the potential ability of vitamin D to reduce the risk of coronavirus.

It comes amid growing concern over the disproportionate number of black, Asian and minority ethnic people contracting and dying from the disease, including a reported 94% of all doctors killed by the virus.

A delayed Public Health England review into the reasons why BAME people are disproportionately affected, which pointed to historical racism, did not review the role of diet and vitamin D.

The Scientific Advisory Committee on Nutrition (SACN) began this work last month and is considering recent evidence on vitamin D and acute respiratory tract infection in the general population. Evidence will be considered on specific population groups, including those of different ages and BAME groups.

In a parallel development, the National Institute for Health and Care Excellence (Nice) is conducting a “rapid” evidence review on vitamin D “in the context of Covid-19” with support from Public Health England (PHE).

It is understood the reviews will be published in the coming weeks. The Nice review may be used alongside other available information, such as specific patient circumstances, to inform individual healthcare decisions.

Public Health Scotland and NHS boards are also assessing emerging evidence to see whether the so-called sunshine nutrient should be prescribed in hospitals and to high-risk groups to mitigate a second wave of Covid-19.

Adrian Martineau, a professor of respiratory infection and immunity at Queen Mary University of London, welcomed the reviews and said deaths among BAME NHS staff had brought the question of vitamin D deficiency to the fore.

“Vitamin D could almost be thought of as a designer drug for helping the body to handle viral respiratory infections,” he said. “It boosts the ability of cells to kill and resist viruses and simultaneously dampens down harmful inflammation, which is one of the big problems with Covid.”

He is leading a national study collecting information about risk factors for Covid-19 with a focus on vitamin D deficiency to address the absence of research in this area. Any UK resident aged above 16 is eligible to participate.

“There are no clinical trials of vitamin D to prevent Covid ongoing anywhere in the world to my knowledge and clinical evidence for its use to reduce risk of acute respiratory infections is mixed,” Martineau added.

However, studies have suggested that vitamin D supplementation is safe and protects against acute respiratory tract infection. Higher levels of melanin in the skin lead to lower levels of vitamin D creation which are exacerbated in countries which have less sunlight. This can cause immune systems to be weaker.

PHE has acknowledged reports about vitamin D potentially reducing the risk of coronavirus but said there was not enough evidence to support this.

It has since April recommended all people take 10 micrograms of vitamin D a day to maintain bone and muscle health owing to concerns they may not be getting enough sunlight, particularly during the lockdown.

UK vitamin D advice is focused on musculoskeletal health conditions such as rickets and there are fears that its effect on general immune systems has been overlooked. On 3 June the Scottish government specifically recommended people from minority ethnic groups with dark skin to take the supplement.

Across the UK, as many as 750 NHS staff have received free wellness packs including liposomal vitamin C, vitamin D and zinc from a voluntary initiative called the Frontline Immune Support Team, and there has been some frustration that a more holistic approach to the pandemic has not been implemented.

Singapore general hospital reportedly routinely gives coronavirus patients aged over 50 a mix of vitamin D, magnesium and vitamin B12, while countries which have recently had summers have generally been less affected by the pandemic.