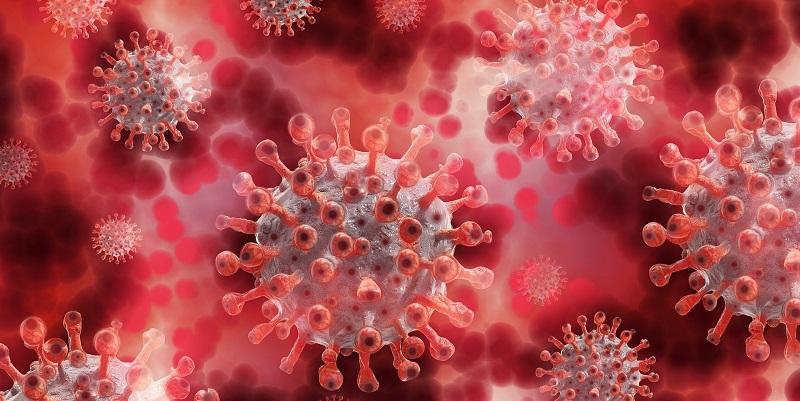 Figures just published reveal the number of children in the UK who were in paediatric intensive care units with COVID-19.

Compiled by the Paediatric Intensive Care Audit Network (PICANet), the statistical report provides the first picture of how many children were severely ill with coronavirus, their ethnic and patient characteristics, and the number who died.

PICANet is run jointly by the University and the University of Leicester to collate data on children’s intensive care with the aim of identifying best clinical practice and facilitating healthcare planning. It carried out daily monitoring of all children testing positive for COVID-19 on paediatric intensive care units (PICUs), in the NHS and independent hospitals.

The report collates figures for the period from March 15th, one week before lockdown, to June 13th:

Dr Peter Davis, Chair of the PICANet Clinical Advisory Group and a specialist in paediatric intensive care, said: “Fortunately, severe COVID-19 infection in children is relatively rare, with only a small number of those children having tested positive for the virus needing intensive care support.

“Outside of London, the numbers of children affected were extremely low, with some Paediatric Intensive Care Units not caring for any COVID-19 positive children so far during this pandemic.

“Less than two-thirds of children testing positive and admitted to PICU needed invasive ventilation and lengths of stay were generally of only a few days. Overall, only 5 deaths in Paediatric Intensive Care Units occurred in children with a positive test for the virus, although it is impossible to confirm at this stage if the death was directly attributable to COVID-19 infection or not.”

Around one third of the children were white (30%), almost a quarter were of Asian heritage (23%) and 14% were black. Data on the ethnicity of 21% of the children was unavailable as it was not submitted to PICANet.”

Just under 60% of the children were admitted for infections or respiratory conditions.

While in intensive care, 60% of the children required the highest level of support with their breathing, invasive ventilation for a median of six days – the inter-quartile range was from three to 12 days. Over 90% of the children were admitted as medical emergencies.

Dr Richard Feltbower, co-principal investigator at PICANet and Senior Lecturer in Epidemiology in the School of Medicine at Leeds, said: “The data shows the number of children who tested positive for COVID-19 prior to being admitted into paediatric intensive care or while they were in a PICU. It is worth stressing that some might not have been in a PICU primarily because of COVID-19: they may have had other health conditions.

“Further analysis will investigate whether any of the children were experiencing a rare inflammatory disease linked to COVID-19 called paediatric multi-system inflammatory syndrome.

“We will also investigate whether childhood obesity influences the risk of suffering a severe form of COVID-19.”

Professor Liz Draper, co-principal investigator at PICANet and Professor of Paediatric and Perinatal Epidemiology at the University of Leicester, said: “Given the geographical distribution of admissions, with the majority being cared for in London PICUs, and other units within major conurbations with large BAME populations, and the relatively small numbers of children affected, it is impossible to confirm whether or not certain ethnic groups of children are at greater risk of severe COVID-19 illness in the way that has been described in adults.

“However, previously published PICANet studies covering a number of years before this pandemic, and including much larger numbers, have already shown South Asian children to be almost twice as likely to be admitted to a PICU as compared to children of non-South Asian ethnicity, and once admitted to a PICU to be at greater risk of mortality.”