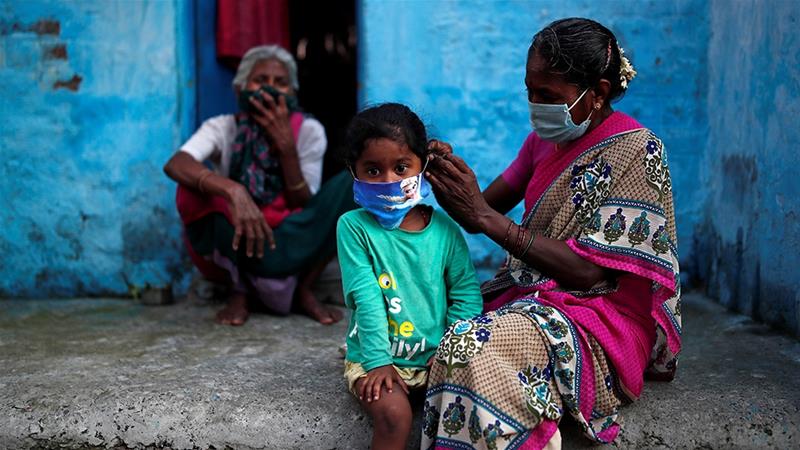 Pandemic shines spotlight on the divide as care ranges from crowded public hospitals to spacious suites at private ones.

When Pradeep Kumar’s wife was admitted to a government-run hospital in India’s capital for treatment of the COVID-19 disease, it took two days before she was able to see a doctor.

“There are six other women in her room and everyone is frustrated,” he said outside New Delhi’s Lok Nayak Jai Prakash (LNJP) Hospital. “They’re behaving like they’re leprosy patients.”

Kumar’s wife had just given birth when she found out she had the virus. She was told she would have to change hospitals and be admitted at one set up to handle coronavirus patients, an exhausting process of waiting in an ambulance until 3am while her husband filled out paperwork.

Though India’s leaders have promised coronavirus testing and care for all who need it, regardless of income, treatment options are as stratified and unequal as the country itself.

Care ranges from crowded wards at public hospitals that some worry will make them sicker than if they stayed at home to spacious suites at private hospitals that only the wealthy can afford.

Under India’s healthcare system, everyone should be able to receive either free or highly subsidised care at those public hospitals depending on their income.

But the system has been chronically underfunded, meaning government hospitals are overburdened and patients often face days-long waits for even basic treatments. 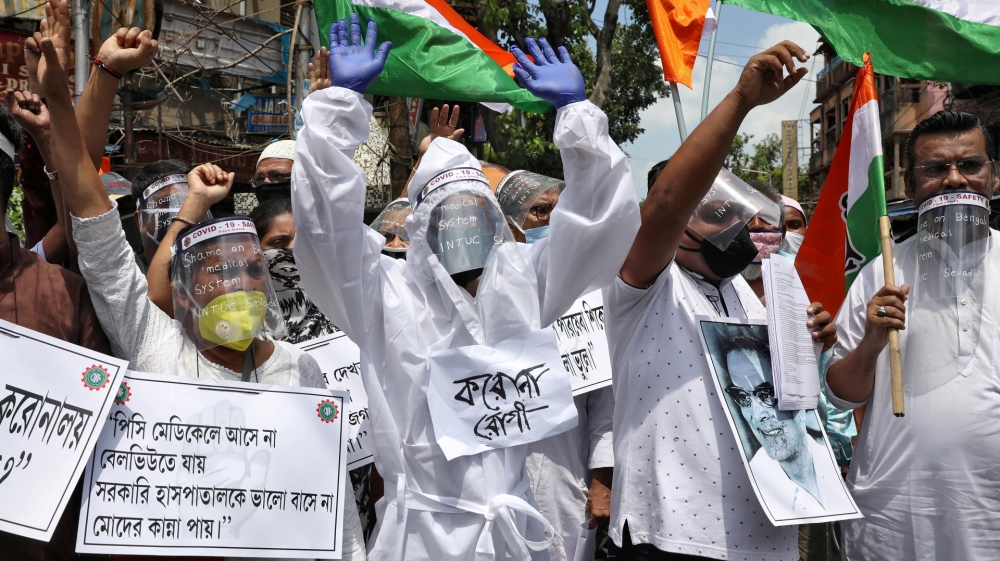 Though India has managed to halve its poverty rate over the past 15 years, some 176 million people still live on less than $1.90 a day, and experts say the pandemic is shining a spotlight on the country’s vast inequalities in everything from employment rights to healthcare.

“Epidemics usually are good mirrors of society and country,” said Pratik Chakrabarti, a history of science professor at the University of Manchester, adding that this one “has exposed how precarious people’s lives are” in India.

With more than 490,000 recorded coronavirus infections nationwide – and the actual numbers believed to be far higher – India’s healthcare system is facing one of its biggest tests.

So far hospitals still have the capacity to handle all of the virus cases – though if that changes there are backup plans that include treating patients in repurposed train carriages.

But shortcomings are also on display.

At Ram Manohar Lohia (RML) Hospital in New Delhi, a government-run facility that offers free COVID-19 tests, dozens of people waiting on a recent day to be registered for a test stood in line or lay on metal benches shaded by a green tarp in scorching summer heat.

A small indoor emergency triage area had been converted into a crowded waiting room for confirmed COVID-19 cases.

Manoj Kumar, a personal trainer who fears he has the coronavirus, was lined up outside another public hospital waiting to get in. He said he saw some people give the guards money in order to skip the line.

“The rich people get their work done pretty easily,” he said. “People who don’t have money for the guards have to stand in line for multiple hours.”

At New Delhi’s All India Institute of Medical Science (AIIMS) Hospital, another public facility, more than 600 staff have been infected with the virus, which union leader Dr Srinivas Rajkumar T blaming the infections on poor hygiene and sanitation protocols, including “biohazard handling, reuse of face masks and face shields”.

Delhi state’s health minister, Satyendar Jain, checked into a government-run hospital earlier this month after testing positive for COVID-19, but he transferred to a private hospital when his condition became critical.

Other private health providers are selling home care packages for people with mild or moderate symptoms that for about $25 a day include twice-daily remote monitoring by a nurse, medicine deliveries and a guaranteed ambulance, should the need arise.

For those in need of isolation – say the spouse of a virus patient – the Delhi state government has ordered a slew of hotels to convert rooms for the job. Room prices, which include daily care, cost about 10,000 rupees ($132) a night – again, a sum out of reach for most people.

Dr V K Paul, the head of a government committee on medical emergency preparedness, said the perception of private hospitals being better was an “overgeneralisation”.

“Some of our best COVID care facilities are in the public sector,” he said, adding that it was “not possible to meet this challenge” without private hospitals, which have many of the critical care and ICU beds in India. 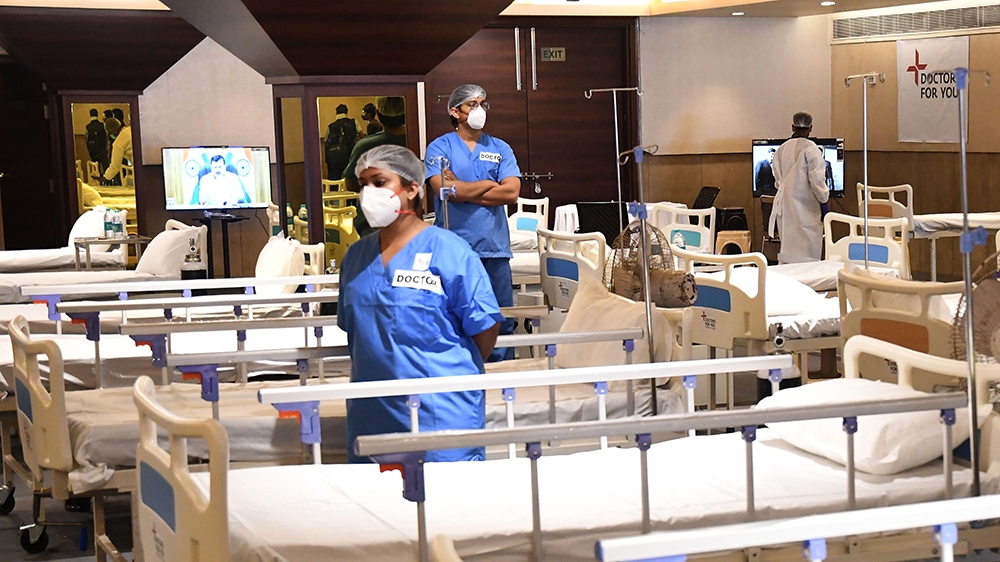 The two-tiered hospital system is having an impact even beyond the coronavirus.

Vishnu Singh’s 14-year-old daughter has had a fever and fallen unconscious every night for a month. But given the current situation at public hospitals, he would not dare take her to one.

“The public hospitals are full of people with the virus,” he said. “You could get infected just standing in line.”

Instead, he has spent 10,000 rupees ($132) – two-thirds of his monthly income as an office manager – to have exams and tests done at private hospitals and labs. It is still not clear what is causing his daughter’s sickness.

The pandemic has hit India’s poor the hardest, from the disease itself to the economic and social impact of a recently lifted nationwide lockdown, said Ramanan Laxminarayan, an epidemiologist and economist who directs the Center for Disease Dynamics, Economics and Policy in Washington.

“The lockdown primarily protected the rich because they could afford to stay home. The poor couldn’t so bore the brunt of the disease,” he said. “This is just a grossly unfair situation.”