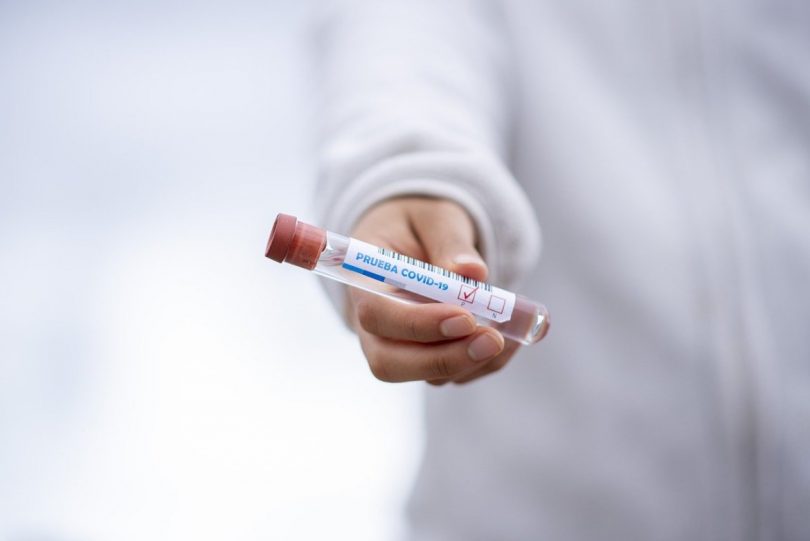 This test does not require real-time quantitative RT-qPCR. The RT-nPCR developed by the CCMB research team has shown comparable performance to the standard RT-qPCR test. The nested PCR (RT-nPCR) approach does not depend on RT-qPCR but uses standard RT-PCR as part of an endpoint assay.

In the course of comparing the results of both tests, researchers found that the standard RT-qPCR test can have low detection efficiency (less than 50%) in a real testing scenario, which may be due to low viral representation in many samples. This finding brought home the importance of monitoring detection efficiency directly in test environments.

The RNA isolated from nasopharyngeal swab samples that had been previously tested using one of the two RT-qPCR tests was examined using RT-nPCR and the results were compared. It was found that taking both standard RT-qPCR tests together, the RT-nPCR test was able to identify 90% of the detected samples as positive by RT-qPCR. It also detected 13% samples as positive among samples that were negative by the standard RT-qPCR test (likely false negatives). Based on the experimentally measured false-negative rate by RT-nPCR tests from this study, it was estimated that as many as 50% of positive samples may escape detection in single pass testing by RT-qPCR in an actual testing scenario.