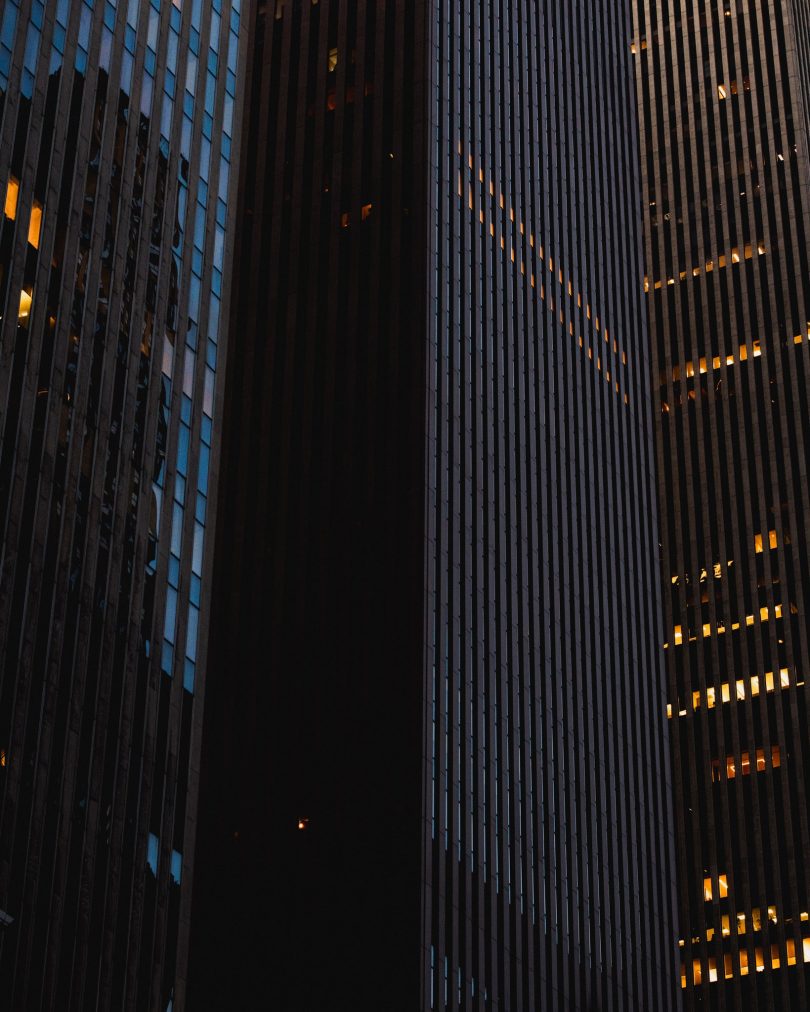 As the coronavirus keeps spreading, employers are convinced remote work has a bright future. Decades of setbacks suggest otherwise.

Three months after the coronavirus pandemic shut down offices, corporate America has concluded that working from home is working out. Many employees will be tethered to Zoom and Slack for the rest of their careers, their commute accomplished in seconds.

Richard Laermer has some advice for all the companies rushing pell-mell into this remote future: Don’t be an idiot.

A few years ago, Mr. Laermer let the employees of RLM Public Relations work from home on Fridays. This small step toward telecommuting proved a disaster, he said. He often couldn’t find people when he needed them. Projects languished.

“Every weekend became a three-day holiday,” he said. “I found that people work so much better when they’re all in the same physical space.”

IBM came to a similar decision. In 2009, 40 percent of its 386,000 employees in 173 countries worked remotely. But in 2017, with revenue slumping, management called thousands of them back to the office.

Even as Facebook, Shopify, Zillow, Twitter and many other companies are developing plans to let employees work remotely forever, the experiences of Mr. Laermer and IBM are a reminder that the history of telecommuting has been strewn with failure. The companies are barreling forward but run the risk of the same fate.

“Working from home is a strategic move, not just a tactical one that saves money,” said Kate Lister, president of Global Workplace Analytics. “A lot of it comes down to trust. Do you trust your people?”

Companies large and small have been trying for decades to make working from home work. As long ago as 1985, the mainstream media was using phrases like “the growing telecommuting movement.” Peter Drucker, the management guru, declared in 1989 that “commuting to office work is obsolete.”

Telecommuting was a technology-driven innovation that seemed to offer benefits to both employees and executives. The former could eliminate ever-lengthening commutes and work the hours that suited them best. Management would save on high-priced real estate and could hire applicants who lived far from the office, deepening the talent pool.

And yet many of the ventures were eventually downsized or abandoned. Apart from IBM, companies that publicly pulled back on telecommuting over the past decade include Aetna, Best Buy, Bank of America, Yahoo, AT&T and Reddit. Remote employees often felt marginalized, which made them less loyal. Creativity, innovation and serendipity seemed to suffer.

Marissa Mayer, the chief executive of Yahoo, created a furor when she forced employees back into offices in 2013. “Some of the best decisions and insights come from hallway and cafeteria discussions, meeting new people and impromptu team meetings,” a company memo explained.

Tech companies proceeded to spend billions on ever more lavish campuses that employees need never leave. Facebook announced plans in 2018 for what were essentially dormitories. Amazon redeveloped an entire Seattle neighborhood. When Patrick Pichette, the former chief financial officer at Google, was asked, “How many people telecommute at Google?” he said he liked to answer, “As few as possible.”

That calculus has abruptly changed. Facebook expects up to half its workers to be remote as soon as 2025. The chief executive of Shopify, a Canadian e-commerce company that employs 5,000 people, tweeted in May that most of them “will permanently work remotely. Office centricity is over.” Walmart’s tech chief told his workers that “working virtually will be the new normal.”

Quora, a question-and-answer site, said last week that “all existing employees can immediately relocate to anywhere we can legally employ them.” Those who do not want to go anywhere can still use the Silicon Valley headquarters, which would become a co-working space. Quora declined to say how many employees it has.

Adam D’Angelo, Quora’s chief executive, said that he and the rest of the leadership team would push against the notion that remote workers were second class by working remotely themselves. All meetings would be virtual. The future of work, he wrote, would be a paradise for the rank and file.

Quora said 60 percent of its workers expressed a preference for remote work, in line with national surveys. In a Morning Consult survey in late May on behalf of Prudential, 54 percent said they wanted to work remotely. In a warning sign for managers, the same percentage of remote workers said they felt less connected to their company.

One very public setback for remote work was at Best Buy, the Minneapolis-based electronics retailer. The original program, which drew national attention, began in 2004. It aimed to judge employees by what they accomplished, not the hours a project took or the location where it was done.

Best Buy killed the program in 2013, saying it gave the employees too much freedom. “Anyone who has led a team knows that delegation is not always the most effective leadership style,” the chief executive, Hubert Joly, said at the time.

Jody Thompson, a co-founder of the program who left Best Buy in 2007 to become a consultant, said the company was doing poorly and panicked. “It went back to a philosophy of ‘If I can see people, that means they must be working,’” she said.

The coronavirus shutdown, which means 95 percent of Best Buy’s corporate campus workers are currently remote, might now be prompting another shift in company philosophy. “We expect to continue on a permanent basis some form of flexible work options,” a spokeswoman said.

Flexible work gives employees more freedom with their schedules but does not fundamentally change how they are managed, which was Ms. Thompson’s goal. “This is a moment when working can change for the better,” she said. “We need to create a different kind of work culture, where everyone is 100 percent accountable and 100 percent autonomous. Just manage the work, not the people.”

But it is also a moment, she acknowledged, when working can change for the worse.

“It’s a crazy time,” Ms. Thompson said. “When you’re a manager, there is a temptation to manage someone harder if you can’t see them. There’s an increase in managers looking at spyware.”

Remote workers might be free of commuting costs, but they are traditionally more vulnerable. Jeffrey Gundlach, who runs the Los Angeles investment firm DoubleLine Capital, said in his monthly webcast that he had started seeing his newly remote staff in a new light.

“I kind of learned who was really doing the work and who was not really doing as much work as it looked like on paper that they might have been doing,” he said. With “some of the supervisory, middle-management people,” he added, “I’m starting to wonder if I really need them.”

At the beginning of the year, the unemployment rate was low and workers had some leverage. All that has been lost, at least for the next year or two. Widespread remote work could consolidate that shift.

“When people are in turmoil, you take advantage of them,” said John Sullivan, a professor of management at San Francisco State University.

“The data over the last three months is so powerful,” he said. “People are shocked. No one found a drop in productivity. Most found an increase. People have been going to work for a thousand years, but it’s going to stop and it’s going to change everyone’s life.”

Innovation, Dr. Sullivan added, might even catch up eventually.

“When you hire remotely, you can get the best talent around and not just the best talent that wants to live in California or New York,” he said. “You get true diversity. And it turns out that affects innovation.”

Mr. Laermer, the public relations executive, is more cautious about the implications of the crisis. In March, when he shut down his office, he anticipated disaster — like what happened on Fridays in 2017, but five times worse.

Instead, things have been pretty good. He even hired a few people he had never met, via Zoom, “and they’ve been phenomenal.”

What changed? Well, the technology, including Zoom, is better. Moreover, “we have rules now,” he said. “You have to be available between 9 a.m. and 5:30 p.m. You can’t use this as child care.”

But he said he was not trying to get out of his office lease.

“Companies are saying working from home is working so well we’re going to let people work from home forever,” he said. “It’s good P.R., and very romantic, and very unrealistic. We’ll be back in the office as soon as there’s a vaccine.”