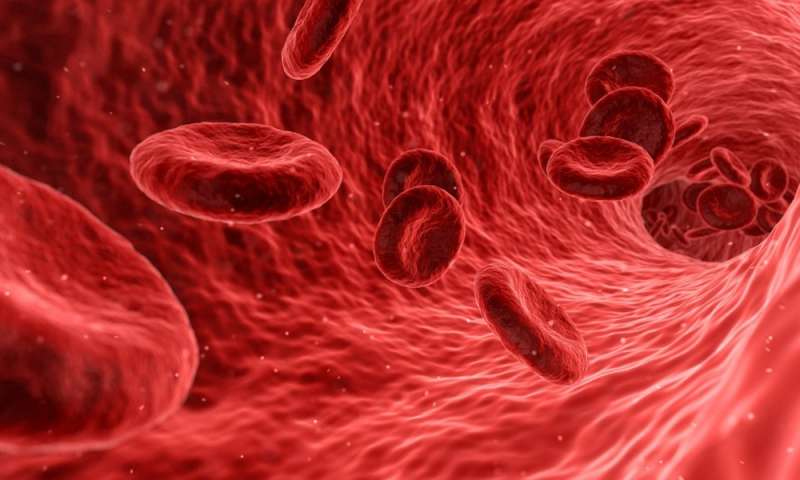 Erythropoietin (Epo) is actually a medication for anemia. According to researchers at the Max Planck Institute of Experimental Medicine in Göttingen, the doping agent Epo could also be effective against COVID-19. The growth factor could mitigate severe disease progression and protect patients from long-term neurological effects when the SARS-CoV-2 virus attacks the brain. Initial case studies indicate a positive effect of Epo. The researchers are now planning a randomized clinical trial to systematically investigate the effects of Epo treatment in COVID-19 patients.

At the end of March, a patient with severe COVID-19 symptoms was admitted to an Iranian hospital. Because the patient also had poor blood values, the doctors prescribed the haematopoietic growth factor Epo. Seven days after the start of treatment, the patient was able to leave the hospital.

Another indication of the protective role of Epo in the case of COVID-19 comes from South America, where severe illness is rarer in higher-lying regions than in the lowlands. This may be because people living at higher altitudes form more Epo and are better adapted to oxygen deficiency because they have more red blood cells. Could Epo have contributed to the rapid healing of the Iranian patient and could it also explain the differing frequency of the disease in South America?

Milder disease progression thanks to Epo?

Hannelore Ehrenreich thinks this is possible. She is a scientist at the Max Planck Institute of Experimental Medicine and has been researching the effect of the endogenous growth factor for over 30 years and suspects a connection between the administration of Epo and the mild illness progression. “For example, we have observed that dialysis patients withstand COVID-19 remarkably well—and it is precisely these patients who regularly receive erythropoietin,” says Ehrenreich.

Epo is released as a natural reaction to oxygen deficiency. The molecule stimulates the formation of red blood cells and thus improves the supply of oxygen to the brain and muscles. This effect is also exploited by athletes who take synthetic Epo as a doping agent. Epo stimulates not only blood cells but also many other tissues.

Ehrenreich and her colleagues have now summarized the various studies on the effects of Epo. Animal experiments suggest that Epo acts on areas of the brain stem and spinal cord that control breathing. As a result, breathing improves when there is an oxygen deficiency. Epo also has an anti-inflammatory effect on immune cells and could thus attenuate the frequently exaggerated immune response in COVID-19 patients. It could also protect against neurological symptoms and long-term effects of the disease such as headaches, dizziness, loss of smell and taste, and seizures.

The protective effects of Epo have been shown in animals as well as in numerous studies in humans with various brain disorders. Unfortunately, pharmaceutical companies have only limited interest in financing further studies on approved active ingredients such as erythropoietin for which patent protection has expired. “Because COVID-19 can have such severe health-related consequences, we must investigate any evidence of a protective effect of Epo. After all, there is currently neither a vaccine nor a medication for the disease. We are therefore preparing a ‘proof-of-concept study’ to investigate the effect of Epo on COVID-19 in humans,” says Ehrenreich. In this clinical trial, severely ill COVID-19 patients will also receive Epo. The researchers will then investigate whether the growth factor can alleviate severe disease progression.