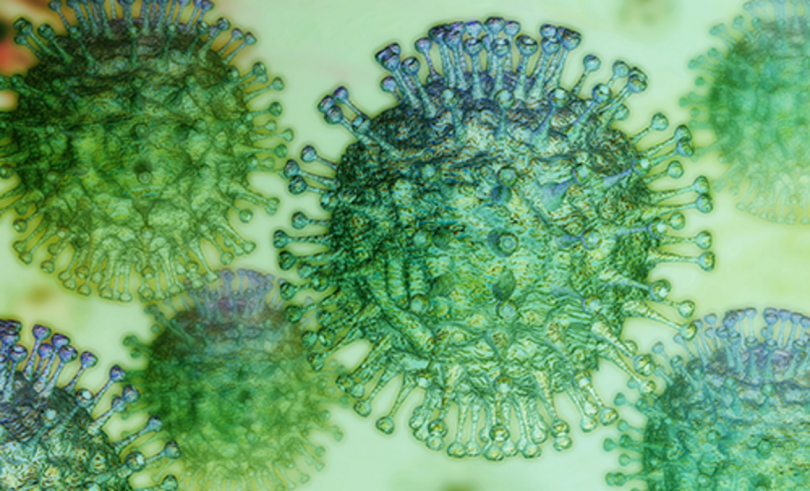 Newswise — Discrimination against people thought to be infected with coronavirus was experienced by a rising number of United States residents, particularly racial minorities, in the early stages of the COVID-19 pandemic, according to a new study from the USC Dornsife College of Letters, Arts and Sciences.

From March to April 2020, the overall percentage of U.S. residents who experienced COVID-related discrimination more than doubled from 4% to 10%, according to researchers. The sharpest increase was among Asians and African Americans, who were most likely to report experiences of discrimination based on the perception they were infected with COVID-19.

In March, during the early stage of the pandemic in the U.S., 11% of Asians and 9% of African Americans had experienced discrimination by someone who perceived them as having the coronavirus, compared to 4% of whites. In April, this increased to 16% of Asians and 15% of African Americans, compared to 9% of whites, according to the study, which was published in the American Journal of Preventive Medicine.

Researchers analyzed responses from the Understanding Coronavirus in America tracking survey conducted by the USC Dornsife Center for Economic and Social Research (CESR) to evaluate the contribution of various risk factors for discrimination–including race/ethnicity and wearing a face mask–during in-person and social media encounters when discriminatory acts might occur. They also looked at how such discrimination was related to mental distress among U.S. adults in the early stage of the COVID-19 pandemic in March and April 2020.

Mask-wearing was a risk factor for discrimination

Survey participants consisted of a probability-based, nationally representative sample of 3,665 U.S. residents aged 18 years or older who completed COVID-19-related surveys online in March and April. To measure incidents of discrimination, respondents were asked if “people thinking they might have the coronavirus” acted as if they were afraid of them, threatened or harassed them, treated them with less courtesy and respect, or gave them poorer service at restaurants or stores.

“The early spike in the percentage of people who experienced COVID-related discrimination was attributable – in part – to discriminatory reactions to the growing number of people wearing masks or face coverings at the early stage of the pandemic,” said Ying Liu, a research scientist with CESR.

The researchers found Asian Americans were the first racial/ethnic group to experience substantial discrimination, followed by African Americans, and that the higher degree of discrimination experienced by Asians in March was partially explained by their immigration status and mask-wearing.

African Americans’ risk of experiencing discrimination was higher than other non-Asian groups and also increased faster between March and April than other groups, according to the study.

“This increase may in part be attributable to the spike in media coverage we saw during this time regarding African Americans’ disproportionate vulnerability to COVID-19,” said Kyla Thomas, a sociologist at CESR.

Mask-wearing was a persistent risk factor for discrimination associated with COVID-19, although it varied from March to April. The study found other groups, including frontline workers who didn’t wear masks, people who worked partially or fully from home, and those who did not work experienced less discrimination.

“In March, before widespread stay-at-home orders and when mask-wearing was rare, people wearing masks were more likely to experience discrimination,” said Brian Karl Finch, research professor of sociology and spatial sciences with CESR. “In April, only the frontline workers who wore masks had higher risks of experiencing discrimination.”

“The relationship between COVID-related discrimination and worsening anxiety and depression is particularly pertinent during this pandemic, as it compounds mental health distress attributable to concerns of disease spread, social restrictions, and financial stress,” said PhuongThao Le, a postdoctoral researcher at Johns Hopkins Bloomberg School of Public Health.

Discrimination toward people who share social or behavioral characteristics with COVID-19 patients, but may not carry the novel virus, was first seen in heightened anti-Chinese rhetoric online. Social media analyses showed a nearly 10-fold increase in the use of offensive language, and reports on in-person racist acts against Asians increased during the early stages of the pandemic.

“In mid-March, President Donald Trump referred to a ‘China virus’ or ‘Chinese virus,’ which coincided with an increase of online and in-person crimes including robbery and harassment of Asian Americans,” said Savannah Brenneke, a pre-doctoral researcher at Johns Hopkins Bloomberg School of Public Health.

Researchers say this disease-associated stigma toward people, regardless of infection status, has been observed in previous outbreaks of novel viruses. For example, Mexicans and other Latinos were shunned during the 2009 H1N1 pandemic owing to the virus’ link to hog farms where migrants worked.

The United Nations and the U.S. Centers for Disease Control and Prevention have called for increased attention to preventing stigma associated with COVID-19, which could undermine disease control efforts, worsen mental health outcomes and exacerbate disparities.