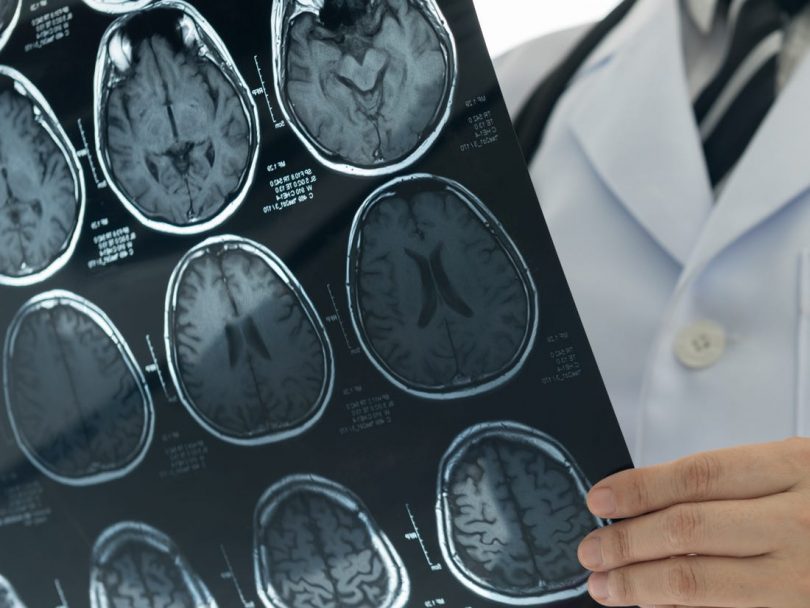 A growing body of research shows that COVID-19 is linked to potentially fatal brain damage and neurological problems.

According to a study published Wednesday in the journal Brain, some coronavirus patients experience brain swelling that’s accompanied by episodes of delirium. Other patients develop nervous-system disorders like Guillain-Barré syndrome that can cause paralysis, while a few have life-threatening strokes.

“We’re seeing things in the way COVID-19 affects the brain that we haven’t seen before with other viruses,” Michael Zandi, one of the new study’s co-authors, told The Guardian.

The researchers found that the neurological symptoms weren’t limited to patients with severe cases (those that require ventilation or supplementary oxygen).

“You can have severe neurology, you can be quite sick, but actually have trivial lung disease,” Zandi added.

The study authors examined 43 coronavirus patients between the ages of 16 and 85. All were treated at the National Hospital for Neurology and Neurosurgery in London between April 9 and May 15.

Ten of those patients had severe swelling in their brains that was accompanied by episodes of delirium. One, a 55-year-old woman without any prior psychiatric history, started acting oddly three days after being discharged from the hospital, according to her husband. She repeatedly took her coat on and off, then started having auditory and visual hallucinations, including saying she could see lions and monkeys in her home. Then the patient developed a Capgras delusion, a psychiatric disorder in which a person thinks a friend or family member has been replaced by an identical imposter. 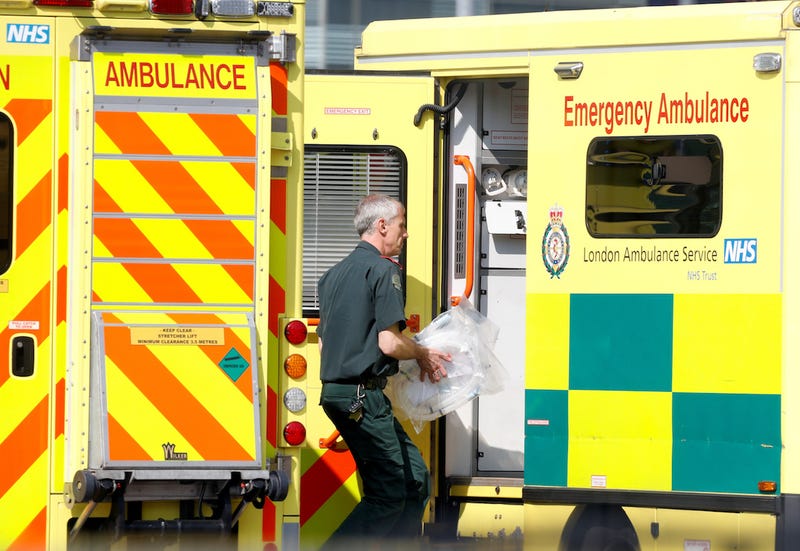 Another dozen patients observed in the study had swelling in their central nervous systems; one person within that group died. Nine of those 12 patients were diagnosed with acute disseminated encephalomyelitis (ADEM), a rare kind of inflammation that usually attacks  nerves in children’s brains and spinal cords after an infection like mumps or measles.

The study authors reported that the number of ADEM cases at the hospital rose from one per month before the coronavirus pandemic to two or three per week in April and May.

Seven other patients in the study were diagnosed with Guillain-Barré syndrome; some them developed neurological symptoms up to three weeks after their other COVID-19 symptoms.

Overall, the researchers found that life-threatening neurological conditions weren’t necessarily linked to severe respiratory symptoms among patients — that means a patient’s lungs could be fine, but their brain may not be.

Coronavirus-related strokes can happen regardless of a patient’s age

Eight patients in the study — including a 27-year-old woman with mild coronavirus symptoms — had strokes caused by blood clots in their brains.

Other recent research also found that even young patients with mild COVID-19 cases could experience blood-clot-related complications like strokes. In April, a group of doctors in New York City reported that five coronavirus patients in their 30s and 40s, most of whom had no past medical history, experienced life-threatening strokes and had to go to the hospital. 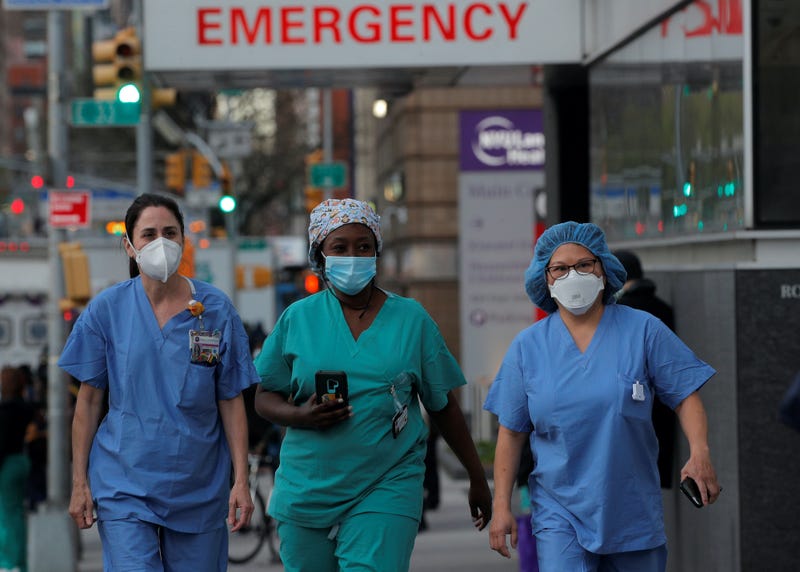 Healthcare workers walk outside NYU Langone Medical Center on 1st Avenue in Manhattan during the outbreak of the coronavirus in New York City, April 20, 2020.

Similarly, a study of 214 COVID-19 patients at three hospitals in Wuhan, China, found that 36% had neurological symptoms like impaired consciousness or cerebrovascular diseases, including strokes. That research is not yet peer-reviewed, however.

An epidemic of ‘brain damage linked to the pandemic’

The authors of the new study suggest that doctors should follow up with recovered coronavirus patients to “ascertain the long-term consequences of this pandemic.”

Zandi’s team and other researchers are concerned that some brain-damage issues may not manifest for some time after patients have left the hospital.

“My worry is that we have millions of people with COVID-19 now. And if in a year’s time we have 10 million recovered people, and those people have cognitive deficits … then that’s going to affect their ability to work and their ability to go about activities of daily living,” Adrian Owen, a neuroscientist who was not involved in the study, told Reuters. 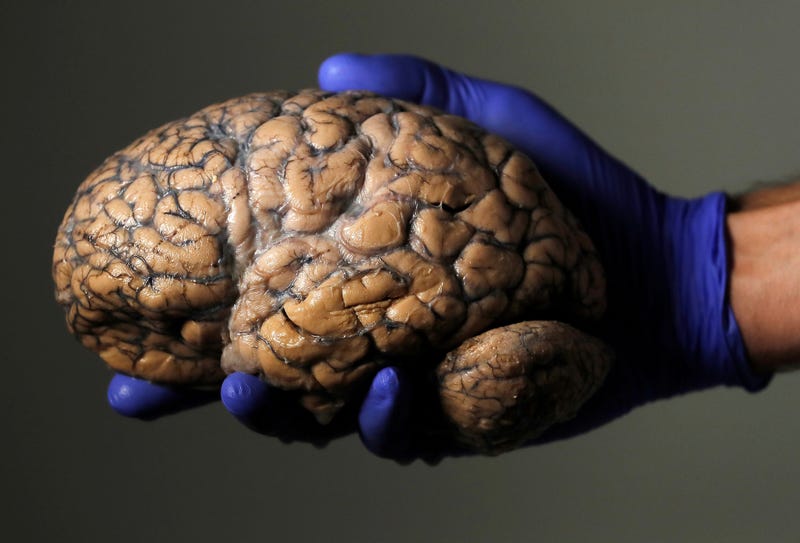 This is similar to a phenomenon observed in the decades following the 1918 Spanish flu pandemic: Between 1917 and the 1930s, more than 1 million people were diagnosed with encephalitis lethargica, or “the sleepy sickness.” The disorder, caused by swelling in the brain, brought excessive sleepiness and severe neurodegeneration that left some patients disabled.

“It’s a concern if some hidden epidemic could occur after COVID where you’re going to see delayed effects on the brain, because there could be subtle effects on the brain and slowly things happen over the coming years, but it’s far too early for us to judge now,” Zandi told The Guardian.

Still, he told Reuters, some scientists are worried that the coronavirus could bring about an epidemic of “brain damage linked to the pandemic.”