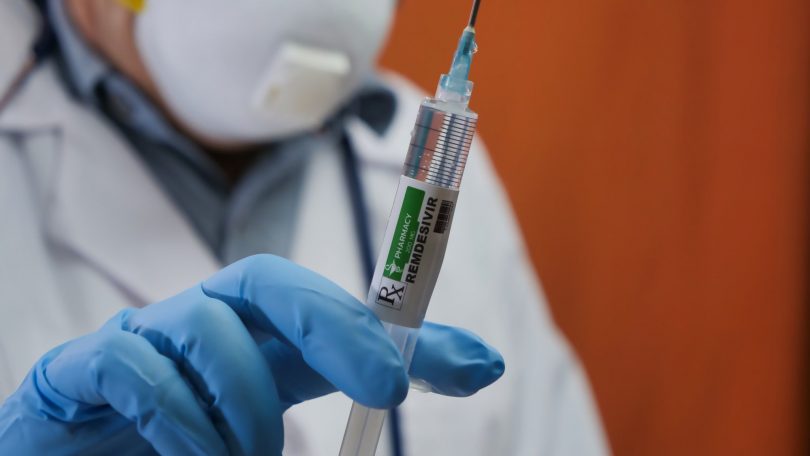 Gilead Sciences‘ (NASDAQ:GILD) antiviral drug remdesivir may soon become the first COVID-19 therapeutic approved for sale in the U.S., and the market has noted the company’s accomplishment, driving the stock price up more than 14% so far this year.

But the company’s stock dropped briefly late in June when Gilead CEO Daniel O’Day reported that the company was committed to pricing remdesivir below its hypothetical fair market value so that the drug could be broadly accessible to healthcare systems and the public. And, when considering the mounting difficulties in scaling remdesivir production to match global demand, investors are right to wonder whether the right time to invest has passed.

There’s no guarantee that the company’s profits or its dividend will improve as a result of remdesivir’s regulatory approval, but there is still a growth opportunity or two for investors to take advantage of, if they’re willing to act quickly.

After approval in Japan, remdesivir seems destined to reach the U.S. market

At present, remdesivir is midway through its phase 3 clinical trials, meaning that few obstacles remain between Gilead and the drug’s final regulatory approval for sale in the U.S. As demonstrated in the early phases of its expedited clinical trials, remdesivir appears to be somewhat effective at reducing the recovery period of patients with moderate-intensity COVID-19-associated pneumonia, which means that Gilead will have a growing market for remdesivir as long as the pandemic still rages. Even if a COVID-19 vaccine is successful, patients everywhere will still need therapeutic drugs to reduce the intensity of the disease and its often-lengthy recovery period.

The drug’s final approval in the U.S. will likely deliver a small bump to the company’s stock price, but the largest potential increase on the horizon is the publication of the complete phase 3 results. If the final data from phase 3 clinical trials shows that remdesivir is as effective as Gilead has claimed in its releases of preliminary results, it will be a strong confirmation of the drug’s merit, and the market will react accordingly.

Importantly, in Japan, remdesivir is already approved for sale thanks to an expedited drug approval process concluded in May. So far, there aren’t any negative reports from Japanese hospitals regarding the drug’s efficacy, which means there is a very high chance that it will also be approved in the U.S. Gilead is also seeking regulatory approval in several other regions, and success in any of them will prompt more growth.

Post-approval earnings reports may or may not drive growth

Gilead plans to manufacture about 1 million doses of remdesivir before the end of 2020, meaning that it will likely sell hundreds of thousands of doses this year. The company’s aggressive manufacturing timetable also indicates that it’s producing the drug at scale before it knows whether regulatory authorities will allow the drug’s sale or not. This suggests that at least a portion of the company’s remdesivir output will be a net negative for its balance sheet.

Given remdesivir’s cost of manufacturing, and Gilead’s decision not to price the drug on the basis of the value it provides to patients but rather on the basis of what it deems to be accessible, it is possible that Gilead will suffer from slightly lower profitability as soon as next quarter.

If Gilead appears to be profitably producing remdesivir in its first earnings report after the drug’s approval, it will be a favorable sign for latecomers to invest. On the other hand, investing right now is likely a better strategy for investors, as the stock will be exposed to a larger number of probable upsides throughout the conclusion of the clinical trial process.

10 Top Stocks we like better than Gilead Sciences, Inc.

When investing geniuses David and Tom Gardner have a stock tip, it can literally pay to listen. After all, they have consistently beaten the market for over 25 years!

David and Tom just revealed what they believe are their ten Top Stocks for investors to buy right now… and Gilead Sciences, Inc. wasn’t one of them! That’s right — they think these 10 stocks may be even better buys.