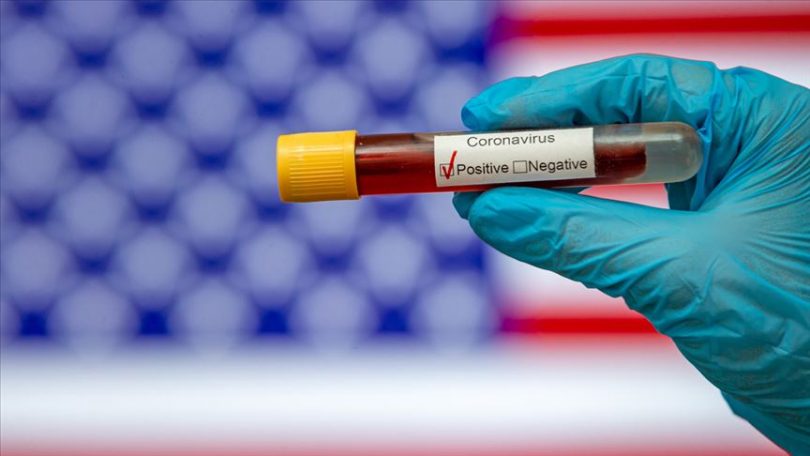 Gehlot asked officials to focus on reducing the Covid-19 death rate. “If despite the increase in the number of infected people, the death rate remains controlled, it will be a big achievement,” he said.

Gehlot said the state government will not use antigen test kits as the experts have questioned its credibility.

Reviewing the situation of coronavirus pandemic in Rajasthan, Gehlot said plasma therapy should be adopted on a large scale for the treatment of the viral disease. He suggested that a campaign should be launched to motivate patients, who have recovered and are healthy after treatment to donate plasma.

“To achieve the goal of saving the lives of people from this pandemic, work should be done making plasma therapy as the theme,” he said.

The chief minister expressed his concern over the perception among people that there has been some laxity in the fight against the pandemic. He directed officials to be vigilant and strict to prevent the spread of coronavirus infection.

Officials said in the meeting that the Covid-19 death rate in the state is 1.53%, which is lower than the national average of 2.1%.

Gehlot asked officials to focus on reducing the death rate. “If despite the increase in the number of infected people, the death rate remains controlled, it will be a big achievement,” he said.