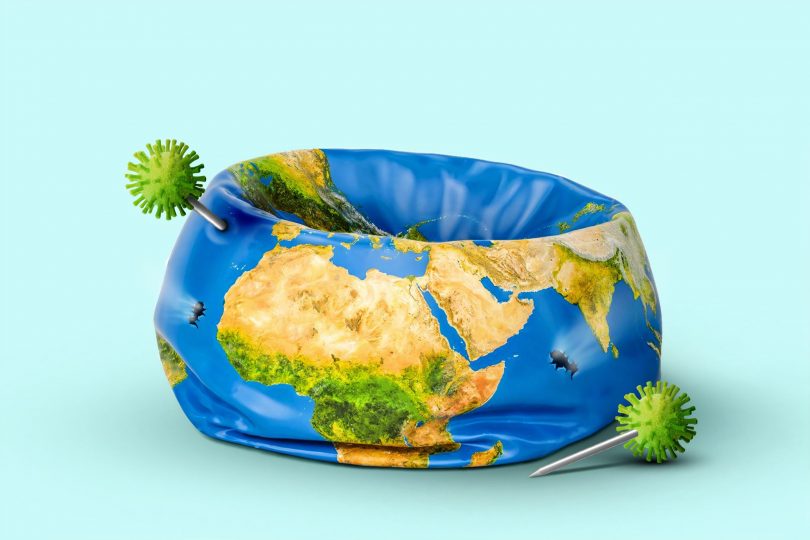 Stanford Health Care was approved to begin pooling samples to test for the coronavirus by the Food and Drug Administration, starting July 22. Pooling samples among thousands will help decrease the use of resources and allow higher efficiency in the testing process.

“Pooled testing is most useful when routine, repeat testing is needed in congregate living areas such as skilled nursing facilities or dormitories,” pathology professor Christina Kong B.S. ’88 told Stanford Medicine News. “It’s also likely to be helpful as people plan how best to return to work or resume school. Moving ahead with pooled testing will greatly increase our capacity to take on this kind of testing in the Bay Area to quickly identify an emerging outbreak.”

Over the next 20 years, coastal flooding will have the largest impact on commuters who live outside the areas of flooding, a study published on Aug. 5 in “Science” found.

Climate change has increased the likelihood for extreme flooding to occur in the San Francisco Bay Area. The researchers modeled how 12, 24 and 36 inches of flooding would affect morning commute times for individuals across the region.

The findings suggest that with 12 inches of flooding, 20 to 50 percent of residents who lived in Santa Rosa in the North Bay — nearly 20 miles away from the coastlines — would experience commute-related delays of 30 minutes or more.

“These water levels are quite likely to happen over the next two or three decades,” Suckale told Stanford News. “This is not some purely hypothetical, worst-case scenario by any stretch — this is well within what we would expect to see. The problem is here, and we have a window of opportunity to do something about it.”

Eating two servings of plant-based meat instead of red meat could lower some cardiovascular disease risks, a study published on Aug. 11 in “American Journal of Clinical Nutrition” found.

“There’s been this sort of backlash against these new meat alternatives,” medicine professor Christopher Gardner told Stanford Medicine News. “The question is, if you’re adding sodium and coconut oil, which is high in saturated fat, and using processed ingredients, is the product still actually healthy?”

The researchers were interested in measuring levels of trimethylamine N-oxide, known as TMAO. The molecule has been associated with increased risk of cardiovascular disease.

The study divided participants into two groups for a 16-week long dietary plan. In the first eight weeks, the findings suggested that participants who ate red meat had high levels of TMAO, whereas plant-based meat eaters did not have increased TMAO.

For the next eight weeks, the two groups switched diets. Researchers found that participants who initially ate plant-based meat did not have higher levels of TMAO after transitioning to eating red meat.

“It was pretty shocking; we had hypothesized that it wouldn’t matter what order the diets were in,” Gardner told Stanford Medicine News. “So for the participants who had the plant-based diet first, during which they ate no meat, we basically made them vegetarians, and in so doing, may have inadvertently blunted their ability to make TMAO.”

“Maybe next we’ll look at a combination of dietary factors on health — perhaps alternative meat combined with alternative dairy products,” he added.