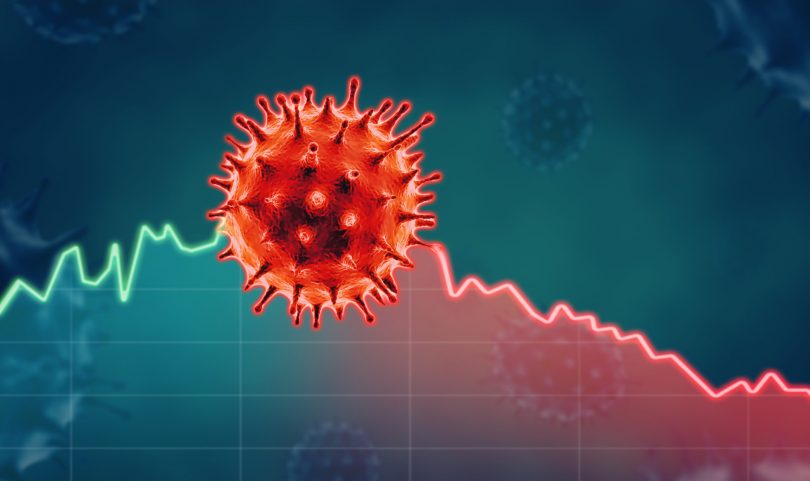 Getting pandemic under control has paid dividends, but it’ll nevertheless spur changes

Propelled by sharp cuts in interest rates, so far it seems the housing market and the jobs it generates will continue to be a linchpin of the Canadian economy.

While many credible voices, including Evan Siddall at the Canada Mortgage and Housing Corporation, have warned we may be setting ourselves up for a fall, home sales and construction show few signs of slumping in Canada’s hottest markets.

Today’s latest data from the Canadian Real Estate Association showed that Canada’s housing market is rebounding strongly from the depths of COVID-19, with average prices well up from last year and the number of sales rising to its highest level on record in July.

But if Canada’s housing market is going to persist throughout the current pandemic as prime job creator, it may be a special case.

Just as industries renew themselves through the process of creative destruction during economic downturns, research conducted long before the current crisis indicates that something similar happens in the employment sector. Most economists insist that while employment will bounce back after a sharp decline, the jobs that return will not be the same ones.

There are already clear signs that stopping the spread of the coronavirus offers economic advantages. Last week, the United Kingdom’s collapse into the worst recession of any major industrial economy was traced directly back to its early failure to control the virus.

Even here in Canada, the success of some regions in getting the pandemic under control has paid dividends, as indicated by the latest unemployment numbers.

“Not surprisingly, the provinces that had initially been less hard-hit by the virus have opened more quickly and are now boasting the lowest jobless rates in the country,” observed Bank of Montreal chief economist Douglas Porter earlier this month.

Even in regions that are recovering first, a global decline in trade, in travel, in entertainment and some parts of retail mean jobs in many sectors have evaporated. And according to Jeff Larsen, executive director of Innovation, Creativity and Entrepreneurship at Nova Scotia’s Dalhousie University, many jobs that disappear will not be coming back.

Larsen cites research from a decade ago in the midst of the previous recession that demonstrated while economies create new jobs to replace the ones that go, they are not the same jobs. It is something governments, and many media observers, have trouble understanding.

“Policy-makers tend to reflect common media stereotypes about job changes in the economy, which is to say a focus on the very large aggregate picture … or on news of very large layoffs by individual companies,” writes Tim Kane in his research results. “That attention is almost certainly misplaced.”

What the research shows is that private sector jobs that disappear are for the most part replaced by new jobs in entirely new industries, many of them small, created by new young companies. In fact, Kane shows, the vast majority of jobs are created by startups during their dynamic phase while all other firms “are net job destroyers.”

It can be hard to grasp, perhaps partly because we recall the big corporate names of the past. But when you think of individual companies such as General Motors superseded by Tesla, Eaton’s and The Bay outshone by Amazon and Shopify, IBM overwhelmed by Microsoft and Google, the trend becomes clearer.

And as with destruction of firms themselves, an economic shock such as the pandemic leads older firms and industries to find efficiencies by paring back on staff, while hungry startups desperately seek qualified staff.

“I think it’s kind of accelerating trends that were already starting to happen,” said Larsen, a lawyer and finance specialist who earned his spurs helping to lead new green energy companies. He says some of the new jobless, but not all, will be able to move and adapt their skills to new growth sectors such as ecommerce.

“To the extent that there are [job] losses, I think that a lot of this is going to depend on the demographics and skills of those particular workers.”

Transforming the workforce is not always about transforming the workers. Older workers with outdated skills may be pushed into retirement. It is well-known that skilled people with good jobs in the shrinking oil sector often ended up in positions that paid less.

Instead, says Larsen, most workforce transition happens when young companies hire new workers with new sets of skills. And those new workers spend money that generates traditional jobs in retail and housing.

‘Their growth is exponential’

Larsen is the regional lead for Creative Destruction Lab, the non-profit begun at the University of Toronto with the intent of connecting aspiring, job-creating technology startups with experienced mentors and eventually, venture capital funding. The idea is to try to replicate the nurturing environment once exclusive to places like Silicon Valley. And he says it is working.

The Halifax-based health-care startup Tenera Care, for example, a company that started out in patient tracking, has seen a burst of new business due the coronavirus outbreak, as businesses from care facilities to the meat-packing industry look for ways to prevent disease spread.

And Tenera is not alone. In just the Atlantic provinces, startups have been job creators even as other sectors decline. Swept that makes software to manage and schedule cleaning businesses is one example. While not yet at the explosive hiring phase, Halifax-based Salient Energy is creating heavy but long lasting and cheap batteries made of zinc for stationary electricity storage.

One of the largest venture capital funding in Canadian history, at half a billion dollars, went to financial crime fighting software company Verafin based in St. John’s, which at last count had about 500 employees. If you have the proper skills, you could get a job there right now.