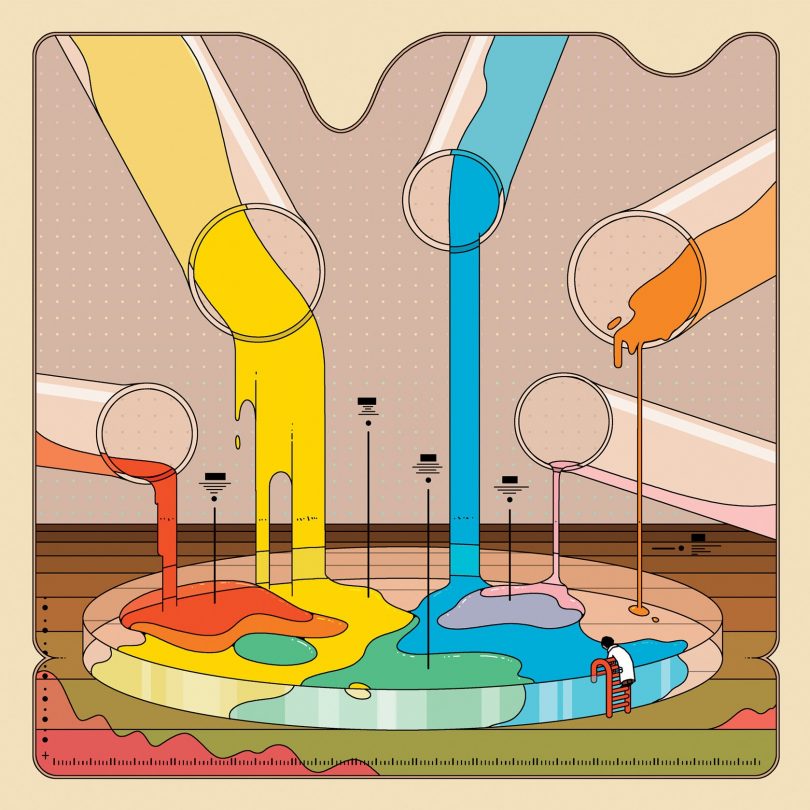 Accuracy is everything, typically, when we take a diagnostic test — an incorrect result can lead to anguish and erroneous, if not harmful, treatment. Currently the most reliable way to identify a coronavirus infection is by a polymerase chain reaction (P.C.R.) test: A swab, usually taken from the nasal passage, produces a sample that is then sent to a specialized laboratory. P.C.R. tests, which can detect minute amounts of genetic material from the virus, cost upward of $100; in ideal circumstances, they take just hours to analyze. But because of high demand, supply shortages and other issues, many commercial labs are taking more than a week to process them. That means a positive test often comes back too late to enable contact tracers to notify those who have been exposed before they might in turn infect others. In these circumstances, the diagnosis is useful only for making personal health decisions and providing data on the rate of infection in a community.

In a July 21 report in JAMA Internal Medicine, the C.D.C.’s response team for Covid-19 estimated that nine out of 10 infections are not being identified — and obstacles to getting tested are probably major reasons. To capture more of those cases, many of which may not show obvious symptoms, says Daniel Larremore, a computational biologist at the University of Colorado, Boulder, “we need to shift our thinking.” Specifically, he says, we need to go from prioritizing the accuracy of individual test results to prioritizing the ability of a testing system to reduce the rate of the virus in a given population — even if that results in more misdiagnoses.

To see how this could work in practice, consider one strategy for increasing testing capacity: pooling samples for analysis. Suppose one person in 100 has the virus. Testers take and label a nasal swab from all of them; a portion of each sample is saved, and the rest is grouped with the samples taken from nine other people. The lab then runs 10 analyses, one for each group of 10 samples. Nine of those will return negative results, a determination given to all 90 members in those groups. The lab then retests each individual sample in the positive group to find the infected member. Over all, the lab has conducted 20 analyses, rather than the 100 needed to test everyone individually.

At a certain threshold, diluting samples by combining them with so many others might make the virus harder to detect, but the technique has proved effective in batches of five for P.C.R. testing. Nebraska was able to stretch its supplies by pooling, except among populations with high infection rates, which cause more groups to test positive and thus require more individual assays. “That can change week to week and possibly day to day,” says Jonathan Kolstad, an economist at the University of California, Berkeley. “Florida, three months ago, you could have done pretty big pools. Now you wouldn’t want that.” But, he and his colleagues note in a working paper published in July in the National Bureau of Economic Research, computer modeling could use factors like a person’s age, job, ZIP code and social networks to classify people by their risk of infection and group their samples accordingly. In theory, as more people with the virus are removed from circulating among others, the infection rate will go down and the pools can be expanded, making testing more efficient. Consequently, the economists’ analysis showed, testing daily would cost only twice as much as testing monthly.

Even when pooled, P.C.R. testing, which detects about 98 percent of infections and returns very few false positives, is too impractical as a way to regularly test millions of people. Because it’s so precise, it may identify traces of the virus for weeks after a person has stopped being contagious, says Michael Mina, a pathologist at the Harvard T.H. Chan School of Public Health. But significantly less sensitive tests could still prevent outbreaks — if the testing was frequent enough and returned almost instant results. In July, researchers from the Yale School of Public Health published a study in JAMA Network Open that models screening scenarios for college campuses. They found that testing students every two days with a method that detects just 70 percent of the infections would be able to contain the virus. This conclusion depended on an important assumption, however: that students identified as infected are isolated within eight hours and that all students are taking preventive measures like social distancing and wearing masks indoors. If students are tested only upon showing symptoms, outbreaks could not be contained.

The same principle also seems to apply in less tightly controlled environments. A group of researchers including Larremore and Mina simulated a small city and a large university, in order to model the effect of tests that varied in their accuracy, frequency and turnaround time. In a preprint paper released at the end of June, they reported that weekly screening of everyone with tests that are 100 times less sensitive than P.C.R. tests would prevent outbreaks if the results were immediate and positive cases self-isolate. Mina is pushing for rapid federal deployment of at-home tests, cheap enough to use daily, which several companies are developing.

But such tests face regulatory hurdles before they can be produced widely. Other rapid tests that are available now may need to be refined further before they can be “operationalized,” or used effectively in an actual setting, like a school, according to Dave O’Connor. He and colleagues in the AIDS Vaccine Reseach Laboratory at the University of Wisconsin, Madison, have been piloting what is called a loop-mediated isothermal amplification (LAMP) test, which can be done on saliva, as part of the N.I.H. Rapid Acceleration of Diagnostics initiative. They’re running their project out of a minivan. “The first day we tested five or six people,” he told me. “Today we ran 80.”

The question then is whether such screening actually works. A report published by the Center for Infectious Disease Research and Policy at the University of Minnesota warns that simply testing a wider swath of the population will be counterproductive unless the “the right test is given to the right person at the right time” and then that person takes appropriate action in response. For instance, says Tom Friedrich, who is part of the Wisconsin effort, do positive cases self-isolate? “Or do we discover that it’s just really hard for people to modify their behaviors?” If overtaxed local health departments are “making a trade-off to rapidly test a bunch of asymptomatic people with no known exposure, instead of testing symptomatic folks” — those who are more likely to pose a risk to others — “that’s a problem,” says Angela Ulrich, one of the Minnesota report’s authors.

Recently seven states struck a deal to jointly purchase three million antigen tests, which look for viral proteins and return results in minutes. To detect infection, they require that more of the virus be present than P.C.R. tests do, but, Mina says, they may be able to “capture the vast majority of people at risk of spreading it at the time that they’re taking it.” He adds, though: “It doesn’t mean you’re not going to be positive tomorrow or that you weren’t positive yesterday.”

To filter out enough asymptomatic carriers to reduce overall infection rates, such rapid tests would need to be given every few days, focusing first, when supplies are limited, on groups with the highest risk of spreading the virus. “Imagine that you go to the airport and check your bags and then you spit in a tube,” Larremore told me. If your test is positive, you can’t fly and are sent for a diagnostic follow-up. A system like that, he says, even if set up by individual companies or schools, would reduce spread and free up more P.C.R. tests for people with symptoms: “Every little bit helps here.”

Compared with a diagnostic test, a screening test would give the taker no definitive health information; being identified as infected would incur costs like lost wages. But, Larremore says, we shouldn’t underestimate the value of giving information to someone that “allows you to protect people around you.” If we could act on that knowledge immediately, testing positive, instead of being the frightening news it often is now, could actually be, Larremore says, “really empowering.”