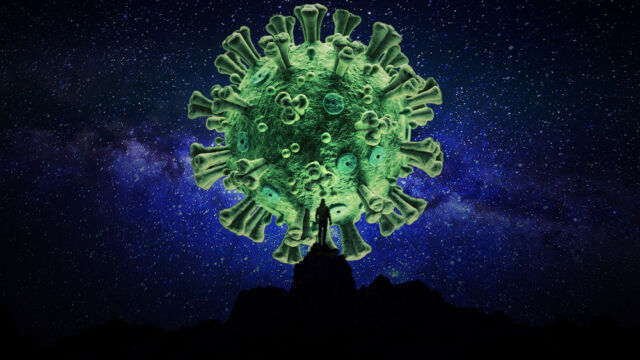 The big question that remains, however, is whether the antibodies can protect a person from getting sick again.

People may have antibodies for at least four months after they get COVID-19, a study published Tuesday in the New England Journal of Medicine suggests.

The study pulled from a massive dataset from Iceland, looking for the presence of antibodies in more than 30,000 blood samples. The samples came from three groups of people: those with confirmed COVID-19 cases, those who had been exposed to the virus but weren’t necessarily infected, and those who had no known exposure.

“There is no evidence of any slight decrease,” said a co-author of the study, Dr. Kári Stefánsson, founder of the Icelandic biotech company deCODE genetics.

Stefánsson said the study detected antibodies in a significant number of people who had been asymptomatic and were never tested for COVID-19.

Not everyone developed antibodies after infection, the authors wrote, suggesting that some people might have weaker immune responses to the virus. It’s possible, however, that those people had false positive diagnostic tests and were never sick in the first place.

“What they’re seeing here is that they’re inducing a pretty strong immune response,” said Jason Kindrachuk, an assistant professor of medical microbiology & infectious diseases at the University of Manitoba in Winnipeg.

But while the data suggest that antibody levels remain stable for at least four months, questions remain.

“What we don’t know is really the million-dollar question: How do these antibodies reflect immunity against this virus and inhibition of this virus,” said Kindrachuk, who wasn’t involved with the research. “Just because you see antibodies being produced, it doesn’t tell you that those antibodies are going to act specifically against the virus.”

In other words, it’s unclear whether the antibodies will protect people from being reinfected.

Confirmed cases of people being reinfected with the coronavirus are exceedingly rare. Last week, it was reported that four people were reinfected, the only such instances out of more than 25 million cases worldwide.

In August, the Centers for Disease Control and Prevention changed its quarantine guidelines, saying people with confirmed COVID-19 didn’t need to be tested again for three months if they didn’t develop any symptoms.

The study isn’t the first to show that antibodies can stick around for some time after infection.

The data in the new study are in line with those in a July preprint article showing that antibody levels were stable for at least three months in patients who had recovered from the virus in New York City, said Elitza Theel, director of the infectious diseases serology laboratory at the Mayo Clinic in Rochester, Minnesota.