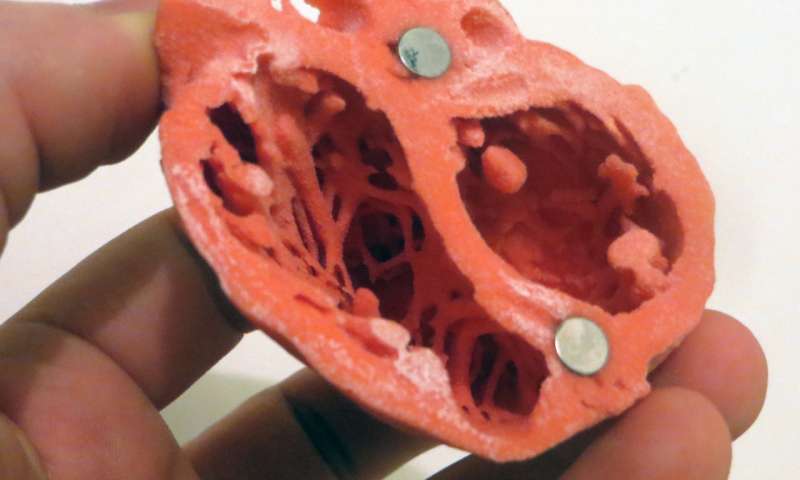 Multisystem inflammatory syndrome in children (MIS-C), believed to be linked to COVID-19, damages the heart to such an extent that some children will need lifelong monitoring and interventions, said the senior author of a medical literature review published Sept. 4 in EClinicalMedicine, a journal of The Lancet.

“According to the literature, children did not need to exhibit the classic upper respiratory symptoms of COVID-19 to develop MIS-C, which is frightening,” Dr. Moreira said. “Children might have no symptoms, no one knew they had the disease, and a few weeks later, they may develop this exaggerated inflammation in the body.”

The team reviewed 662 MIS-C cases reported worldwide between Jan. 1 and July 25. Among the findings:

“This is a new childhood disease that is believed to be associated with SARS-CoV-2,” Dr. Moreira said. “It can be lethal because it affects multiple organ systems. Whether it be the heart and the lungs, the gastrointestinal system or the neurologic system, it has so many different faces that initially it was challenging for clinicians to understand.”

The amount of inflammation in MIS-C surpasses two similar pediatric conditions, Kawasaki disease and toxic shock syndrome. “The saving grace is that treating these patients with therapies commonly used for Kawasaki—immunoglobulin and glucocorticosteroids—has been effective,” Dr. Moreira said.

Most of the 662 children suffered cardiac involvement as indicated by markers such as troponin, which is used with great accuracy in adults to diagnose heart attacks.

“Almost 90% of the children (581) underwent an echocardiogram because they had such a significant cardiac manifestation of the disease,” Dr. Moreira said.

Children with an aneurysm are at the most risk of a future event. “These are children who are going to require significant observation and follow-up with multiple ultrasounds to see if this is going to resolve or if this is something they will have for the rest of their lives,” Dr. Moreira said.

“And that’s catastrophic to a parent who had a previously healthy child and then he/she is in the very small percentage of individuals who developed MIS-C after COVID-19 infection,” he said.

Another finding from the case studies: Almost half of patients who had MIS-C had an underlying medical condition, and of those, half of the individuals were obese or overweight.

“Generally, in both adults and children, we are seeing that patients who are obese will have a worse outcome,” Dr. Moreira said.

When compared to the initial COVID-19 infection, inflammatory markers in MIS-C were far more abnormal. For instance, troponin, the marker used in adults to diagnose heart attacks, was 50 times its normal level in children with MIS-C.

“Evidence suggests that children with MIS-C have immense inflammation and potential tissue injury to the heart, and we will need to follow these children closely to understand what implications they may have in the long term,” Dr. Moreira said.