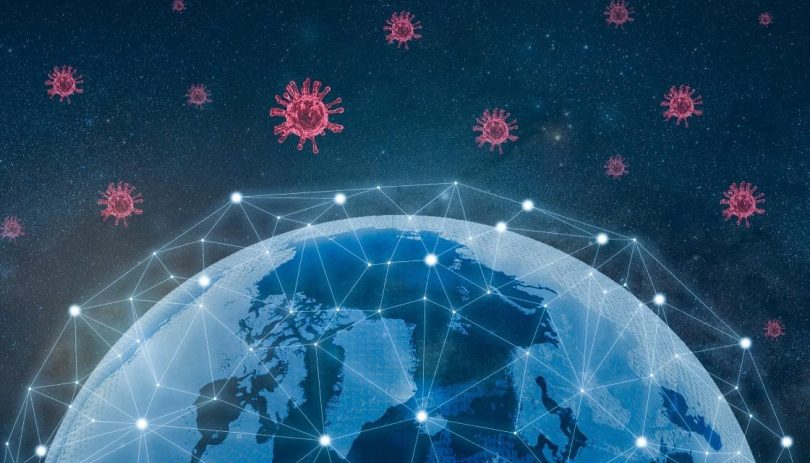 New Zealand is now the second-safest country in the world for COVID-19, according to a new report.

The Deep Knowledge Group released their latest rankings of over 250 countries this week.

They said the safest country in the world is currently Germany followed by New Zealand (2nd), South Korea (3rd), Switzerland (4th) and Japan (5th). Australia came in 6th place and China at 7th.

New Zealand has shot up the rankings since June, when the country was ranked 9th, as the data and methodology has been updated.

The latest ranking is based on multiple medical, economic, and political factors which create an overall score.

“Deep Knowledge Group’s new COVID-19 special analytical case study is designed to classify, analyze and rank the economic, social and health stability achieved by each of the 250 countries and regions included in its analysis, as well as the strengths, weaknesses, opportunities, and threats or risks that they present in the battle against the global health and economic crisis triggered by COVID-19,” the group said.

New Zealand ranked particularly well in the ‘quarantine efficiency’ category, higher than any other nation. We also did better than first-ranked Germany in ‘monitoring and detection’, ‘country vulnerability’ and ’emergency preparedness’.

The United States currently sits at 55th, because it is “infused with a libertarian ethos”, and citizens aren’t responding well to restrictions.

“The culture of North America in general, and the United States especially, is infused with a libertarian ethos and the population does not respond favourably to authoritarian measures such as lockdowns and mandatory mask-wearing, however temporary and efficacious they are acknowledged to be.”

“These two neighbouring countries initially had similar patterns of irregular spikes but with Canada lagging several days behind the US. The main divergence began in March, though not clearly visible at that time. With their numbers having remained similarly low and insignificant until March, it only took a few days for daily growth in the United States to approach 50 percent, so that in less than a week the total the number of cases was five times greater than in Canada, and five days after that it was 10 times greater.”

The South American country of Uruguay (48th) is also given a special mention for its response.

“It is a high degree of social responsibility of its citizens and authorities, that impedes the spread of pandemic,” the report says.

“A national health emergency, with associated measures, was declared after the first four deaths, which lead to a much lower number of total incidents in absolute measures and per 1 million of population, as well as to a more or less low level of mortality, despite the fact that 15 percent of people in Uruguay are 65 years of age and above.”

The 50 safest countries, according to the report: