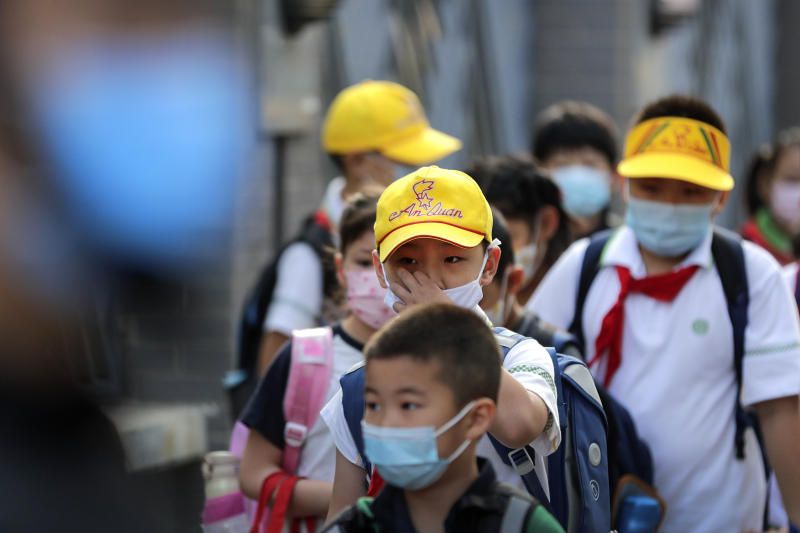 Meanwhile, 12 confirmed cases arriving from outside the mainland were reported, the commission said in its daily report.

No new suspected Covid-19 cases or new deaths related to the disease were reported, the commission said.

Of the imported cases, four were reported in Shanghai, another four in Guangdong, two in Sichuan and one each in Tianjin and Chongqing, the commission said.

On Sunday, 18 Covid-19 patients were discharged from hospitals after recovery, the commission said.

As of Sunday, the total number of confirmed Covid-19 cases on the mainland had reached 85,134, including 180 patients who were still being treated, with two in severe condition.

Altogether 80,320 people had been discharged after recovery, and 4,634 had died of the disease on the mainland, the commission said.

There was one suspected Covid-19 case on the mainland, it added.

According to the commission, 5,959 close contacts were still under medical observation after 646 were discharged Sunday.

Also on Sunday, 17 new asymptomatic cases, all from outside the mainland, were reported.

The commission said 329 asymptomatic cases, including 321 from outside the mainland, were still under medical observation.

A total of 4,511 Covid-19 patients in Hong Kong, 46 in Macao, and 473 in Taiwan had been discharged from hospitals after recovery.- Xinhua