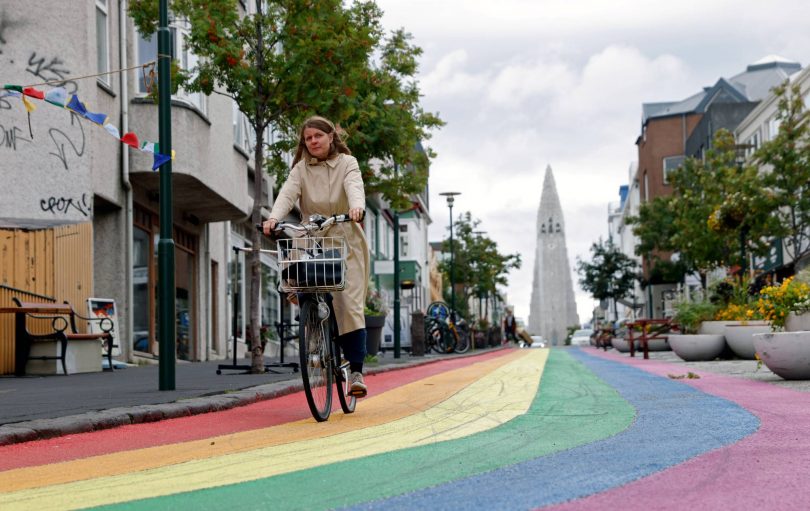 The emergence of a handful of people reinfected by SARS-Cov-2 — including individuals in Hong Kong, Italy and the U.S. — has sparked panic over the future course of the pandemic.

It’s not difficult to see why. One of the great hopes in tackling the new coronavirus is that partial herd immunity can slow its spread, as the number of cases continues to rise globally. A vaccine — seen as the real game changer in the fight against the pathogen — also relies on inducing some form of long-lasting antibody reaction in inoculated individuals.

But what if immunity wanes, plunging humanity into a never-ending cycle of relapses? This is the stuff of nightmares.

Fortunately, things may not be so bad. For now, there are very few cases of confirmed reinfections, suggesting they may be rare. Some doctors also believe that most relapses will be milder than the first infection. (That happened in the Hong Kong reinfection, although not in the U.S. case.) This weakening of the virus’s impact will depend on our body learning to fight it, for example via the development of suitable so-called T-cells.

A crucial question to gauge the risk of reinfection is how many individuals develop antibodies and how long they last. Some experts worry that only those who suffer the worst COVID-19 cases produce an immune response that’s both sizeable enough and protracted enough to build up adequate antibodies. If this is true, the lucky ones who escape the worst symptoms — including most kids and young adults — will be more vulnerable to reinfection.

A study on the pandemic in Iceland published in the New England Journal of Medicine offers some evidence to dispel such fears. The researchers have looked at serum samples from 30,576 individuals, using six different types of antibody testing (since different techniques often produce conflicting results).

The paper’s central findings are that, out of 1,797 tested people who’d recovered from COVID, 91.1 percent produced detectable levels of antibodies. Moreover, these levels hadn’t declined four months after the diagnosis. The immune response was higher among older individuals — who are at greater risk of developing a more dangerous form of the coronavirus — and among those who presented the worst symptoms.

But the broader immune response is potentially good news for the efficacy of any vaccine and appears to confirm that reinfections, at least shortly after the first illness, may indeed be rare.

While it’s also theoretically good news for herd immunity, that doesn’t mean we’re anywhere near achieving that happy state. It is thought that about 70 percent of a population would need to have antibodies to effectively stop the spread of the virus. The study estimates that less than 1 percent of the Icelandic population came in contact with SARS-CoV-2. This is even lower than the corresponding estimates for Spain, the U.K. and Italy, and shows how far many countries are from group immunity.

It is also too early so say whether these antibody findings will hold over a longer time period. It’s possible that immunity will fade as time goes by, leaving us more exposed to the virus. But, for now, there’s no reason to fear the worst. The development of vaccines is happening at breakneck speed, and available evidence shows the human body is indeed developing some form of protection. In a year of overwhelmingly grim news, this is very welcome.